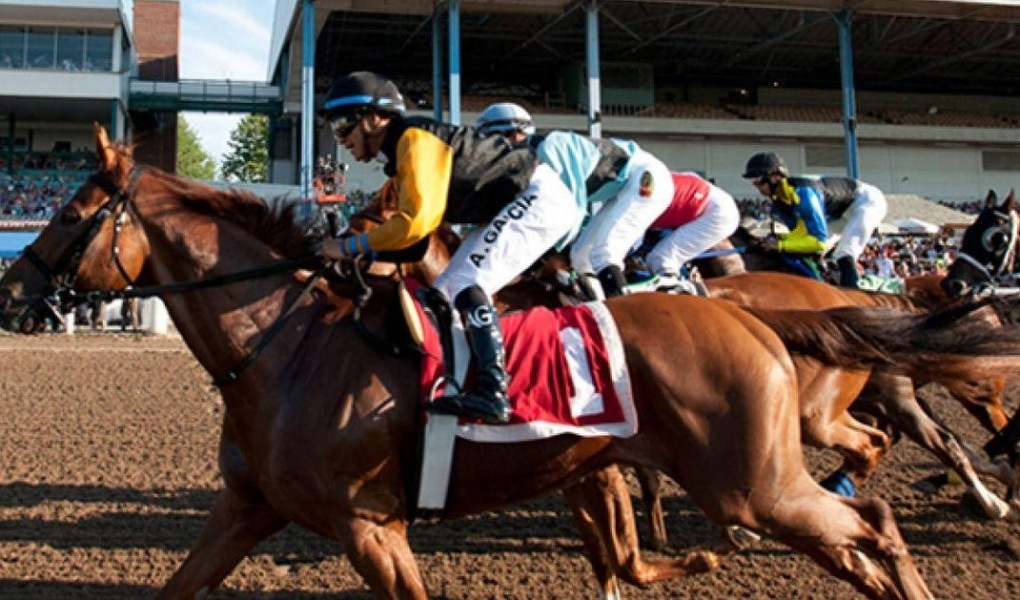 The Dirt Mile was added to the Breeders’ Cup World Championships in 2007, and has produced five winners with double-digit odds, with an average payout through its history of 11-1. In 2017 Battle Of Midway won at odds of 14-1, combining with 3-1 Sharp Azteca for a $164 exacta payout.

Here’s a look at the probable lineup for 2018 with the first number indicating the Churchill Downs pre-entry odds, and the second the odds available at Bovada’s online racebook. All runners are eligible to be bet at Bovada on request.

The Distance Is A Question For Some

Battle Of Midway Tries To Do It Again

The 2018 Breeders’ Cup Dirt Mile goes Saturday, November 3 from Churchill Downs, with an expected post time of 1:16 PM Eastern. The race will be broadcast live on the NBC Sports Network.

You can bet the entire Breeders’ Cup World Championships schedule of races online at Bovada or one of these other top-rated racebooks.