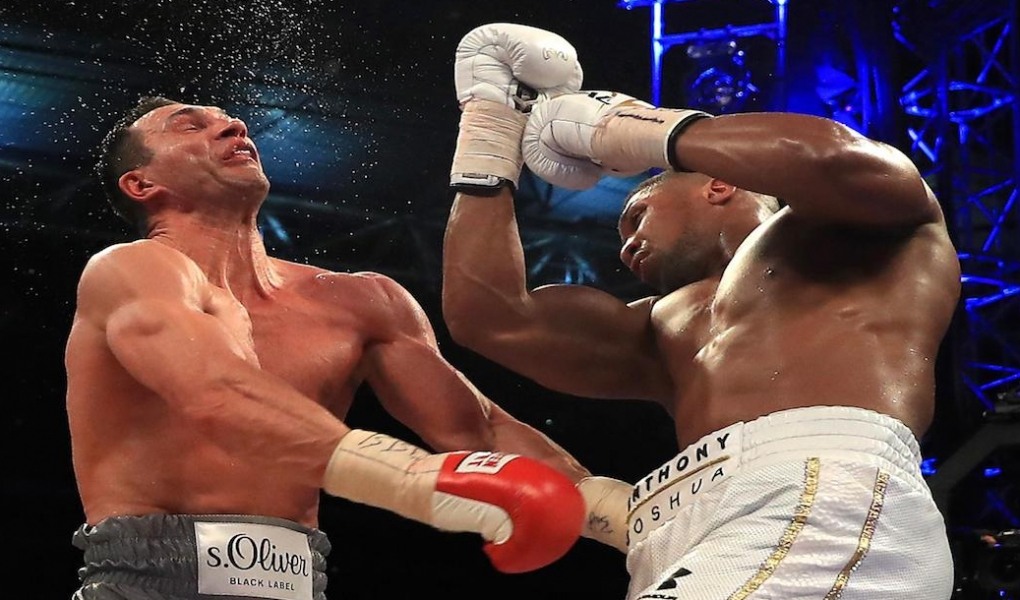 Boxers are taught to leave it all in the ring. This Saturday night, Anthony Joshua is applying that lesson in the most literal sense possible, putting his IBF, IBO, WBA and WBO world heavyweight titles on the line against Alexander Povetkin. As you prepare to place your wagers for duel, we’ve got you covered with a complete breakdown that includes:

Outright Odds for Joshua vs. Povetkin

All lines for this match come courtesy of BetFair and are accurate as of Thursday, September 20 unless otherwise noted. Make sure to double-check these included odds before deciding on or placing a wager. They are subject to shifting before the opening bell rings.

Anthony Joshua’s heavy-favorite status is to be expected. This match with Alexander Povetkin is considered a warm-up bout—a preamble to the second part of a double-header.

Some will nevertheless be enticed to roll with Alexander Povetkin, even in a smaller capacity. He hits hard, particularly with his hooks, which presents something of a boom-or-bust proposition.

Below you’ll see how the alternative-round betting is shaping up for this Joshua-Povetkin sparring:

Oddsmakers are hedging a little more than usual on Anthony Joshua’s favorite status. Though he remains unbeaten through 21 professional fights, his streak of knockouts has since come to an end.

It took him all 12 rounds to emerge victorious in his last bout, so sportsbooks have

View All Sports Betting Sites
Povetkin’s best chance of pulling off the upset is by knocking out Joshua.

That’s how it works for underdog power fighters. The longer the fight goes, the more it favors the stamina and skill and general craft of the more decorated Joshua.

Joshua vs. Povetkin Analysis and Predictions

Although Joshua is being billed as mostly unbeatable in this matchup, could Povetkin’s power game potentially win out?

Prediction For Joshua vs. Povetkin

It will be interesting to see how long this battle goes. Most expect Joshua to end it within the first six rounds—and indeed, that would be our pick.

his opponent. There’s a chance, however slight, this matchup goes the distance. If Povetkin connects on one of his early kill shots, who knows what might happen.

Overall, though, we’re inclined to go with the heralded champion, in Joshua. What he lacks in explosive jabs, he makes up for with consistency and endurance and precision. And knowing this is supposed to be a warm-up fight for him anyway, it doesn’t make sense to place much stock in the demonstrative underdog.

Our prediction: Anthony Joshua by KO/TKO/DQ (+140)