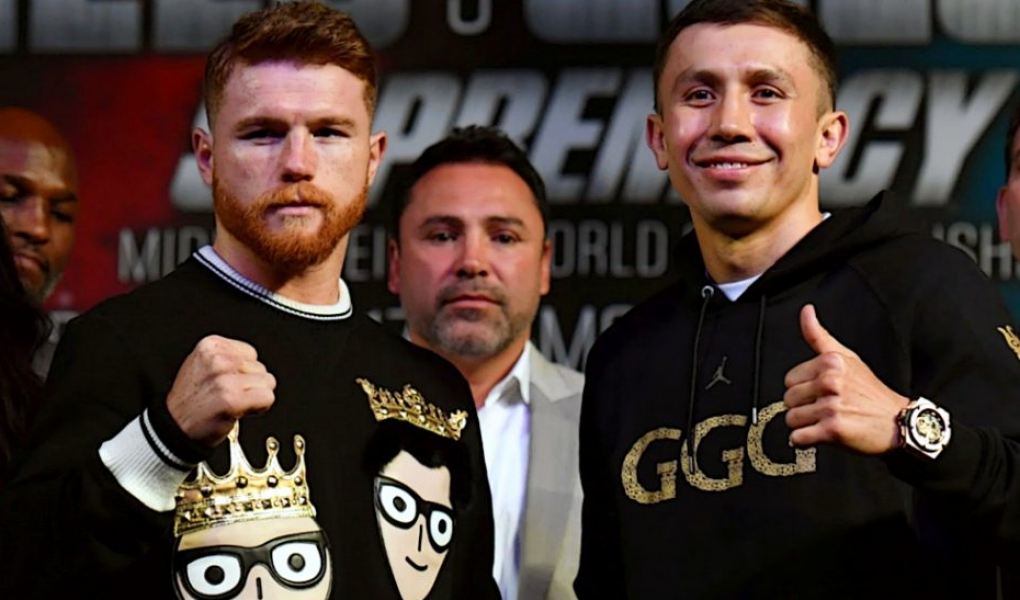 Even though you’ve had months to prepare for Canelo Alvarez-Gennady Golovkin rematch, chances are you’re not fully prepared. That’s how these things work, however, so there’s no need to worry. We’ve got your back with a complete guide to Saturday night’s highly anticipated bout. In this preview, we’ll cover:

Outright Odds For Alvarez vs. Golovkin

All lines for this match come courtesy of BetFair, and they are accurate as of Tuesday, September 12 unless otherwise cited. Always be sure to double-check these included odds before deciding on or placing a wager. They can and will change before the opening bell rings.

It should come as no surprise that Gennady Golovkin enters as the moderate favorite over Saul “Canelo” Alvarez. While these two battled to a draw roughly one year ago, many had the matching going to Golovkin.

Sprinkle in the fact that Golovkin (38-0-1) has an 87 percent knockout (KO) average across all his bouts, and this structure is a no-brainer.

At the same time, you need to respect Alvarez. Not only did he go the distance with Golovkin the first time around, but Alvarez is eight years his junior, which should amount to better stamina.

Here’s how the alternative round odds have panned out for the Alvarez-Golovkin matchup:

As you can see oddsmakers, don’t really expect Alvarez to win late or early. But they’ve also placed more weight in Golovkin making his move late—which makes sense, given how long his previous two matches lasted.

Here are the odds for all the ways in which every fight might emerge victorious:

These lines really drive home how close this fight is expected to be. Alvarez isn’t packing the power that Golovkin is, but he’s close enough in skill and craft that oddsmakers are fancying them equally likely to win by some form of decision.

Will power win out in this fight, thus favoring Golovkin? Or will the slightly more versatile Alvarez prevail?

Prediction For Golovkin vs. Alvarez

From where we are standing, it seems like more respect should be attached to Alvarez’s name. A lot of people have soured on him because of his failed drug tests. The boxing community, after all, isn’t very forgiving.

But the age difference has to matter here. Never mind that Alvarez hasn’t been very active relative to others over the past year. He’s 28 to Golovkin 36. That’s a huuuge difference.

This fight probably won’t be determined by a knockout. If it does, you can bet on Golovkin’s glove speed and force being crowned the winner. But if it goes the distance, as many expect, it makes the most sense to invest in the younger, faster, twitchier Alvarez.