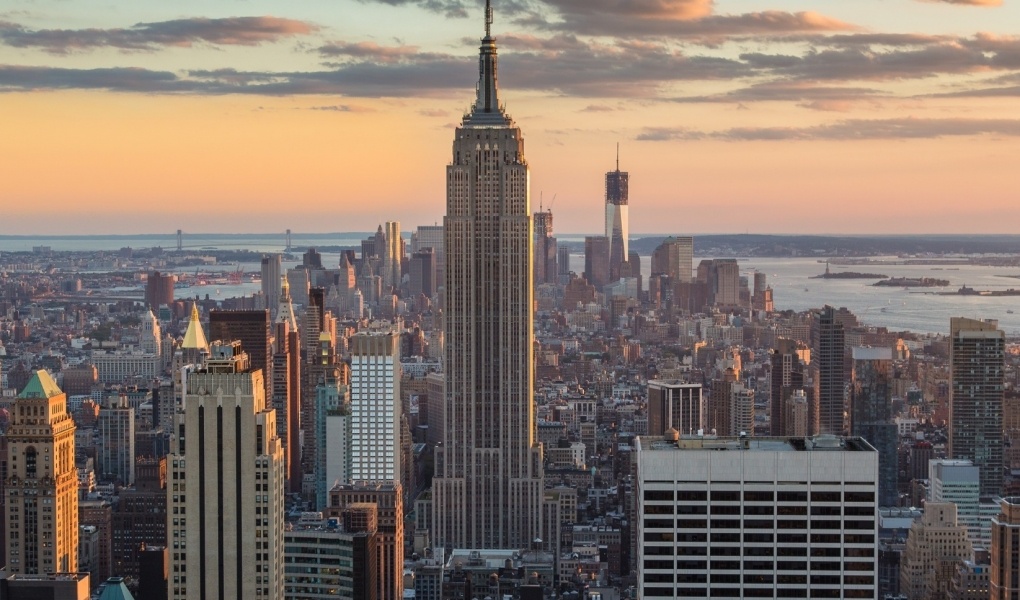 Bovada Has Resumed Accepting Players From The State of New York

Players from the state of New York will once again be able to deposit and play with Bovada — one of the major online gambling and poker brands catering to the U.S. market.

Since Bovada was launched in 2011, the site stopped accepting new registrations from New York-based customers in 2012. It no longer accepted deposits from New Yorkers in 2014 and it stopped offering them a poker service in 2016. The site withdrew its sports betting and horse racing betting service in 2017.

As the site announced in a recent email to New York-based customers: “We’re Back in the Empire State.” Players can log in and get in on the action today.

A Place to Play for New Yorkers

Back in the Empire State

Although there was no official reason given for the return by Bovada to New York bettors, many believe it had a lot to do with a recent New York Supreme Court decision relating to Daily Fantasy Sports.

The court found the state had no authority to reclassify Daily Fantasy Sports as a game of skill in order to circumnavigate the constitution and regulate an “illegal gambling activity,” but upheld the portion of the law which removed criminal penalties against DFS firms operating in New York. It will likely take the state up to three years to appeal the ruling.

Whether these developments have something to do with the change or not is unclear, but players from New York will be once again able to deposit, play and withdraw funds from Bovada, which is certainly good news, considering the somewhat limited number of options in this state.

While land-based sports betting is technically legal in the state of New York, no steps have been taken to let it happen.

Why Should I Join Bovada?

Bovada is a trusted online casino, sports book and racebook that welcomes players from New York and the United States. Bovada offers a rewards system, welcome bonuses and a slew of weekly promotions, including reload bonuses.

Bovada is the most popular online gambling site in the U.S. — roughly 10 times its nearest competitor. It gets roughly 3.4 million visitors a month, according to Alexa, and it uses a secure, encrypted connection.

Its website is simple, clean and extremely easy to use on all betting platforms. In sports betting, visitors can wager on every regular season and playoff game on all the major sports.

Regular bets like the money line, point spread and over/under totals are a fixture with every game, but the number of proposition bets on these events is one feature which separates Bovada from its competition.

Bovada has a lengthy history and a solid track record. If you’re looking for a quality online betting experience, you have found a home with Bovada.