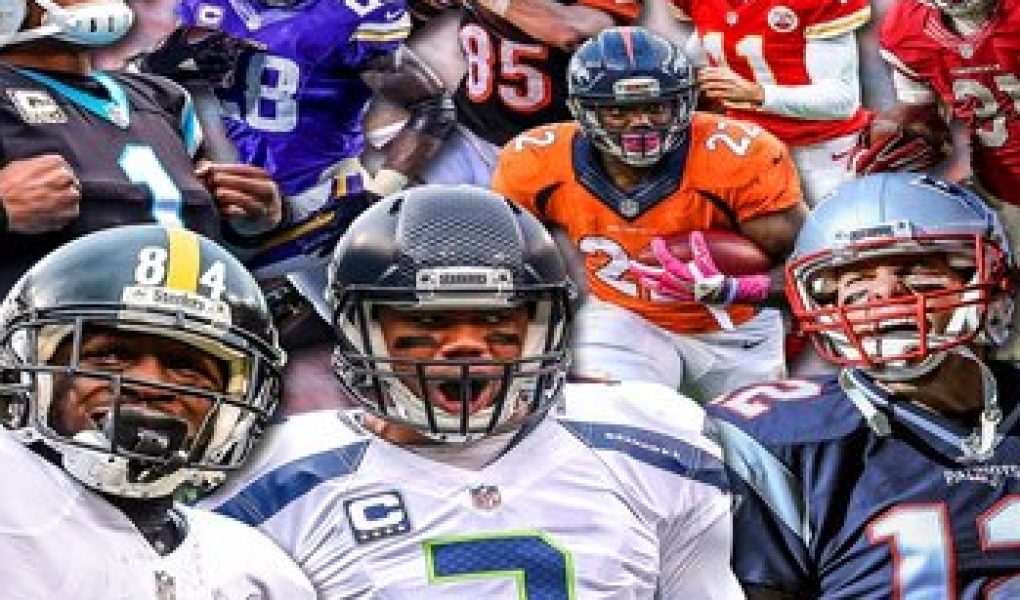 Betting Home Underdogs in The NFL

Betting on home underdogs is a wagering theory put forth for years by football bettors. Its basis in theory is a simple concept, that teams, even weak ones, will perform better in familiar surroundings. It certainly seems logical, but does the concept hold water when put to the test? Many touts scoff at the notion that this can be a profitable betting strategy, feeling that because it is such a well-known concept now that too much of the betting public is employing the strategy, the result being that game odds are being negavtively impacted.

When oddsmakers establish the line on a game, their objective is not to determine the final score of the game, but rather to find a balance where the money wagered on that game will split as close to 50-50 as possible between the underdog and the favorite. That way, no matter which team wins the game, the sportsbook should also come out a winner. Always keep this fact of life in mind when studying the lines on a game.

Critics of the home underdog strategy insist that long-term, it is not a winning formula, and to a certain extent, they have a valid point. Just look at the numbers. For instance, during the 2017 NFL season, home underdogs went 47-47-4 for a dead even 50 percent win ratio. In the past decade, home underdogs were 411-443-25, a 49.4 success rate.

It's About Knowing Which Dogs Will Have Their Day

Betting on home underdogs in NFL games is like any other betting strategy. It isn’t foolproof. It won’t work every time. But again, like any wager you play, success generally is defined by how well and how dilligently you are willing to do your homework before placing that wager. It’s about knowing the opponents, as well as the locale of each game.

Let’s look at a small sample size to give you a better understanding of what we are getting at here. During Week Six of the 2018 NFL regular season, there were six games on the schedule that featured home underdogs. Three of those home underdogs – the Washington Redskins, Miami Dolphins and Dallas Cowboys – won outright, while a fourth, the Denver Broncos, beat the spread.

The Denver game was in intruiging example of how the home underdog betting strategy can work for you. The Broncos were playing the unbeaten 5-0 Los Angeles Rams and were seven-point underdogs, a huge number to get on a home underdog, especially in a situation like Denver. Broncos Stadium at Mile High, as the name implies, is 5,280 feet above sea level, and that altitude figured to impact L.A.’s up-tempo offense. On top of that, the conditions were inclement – it snowed in Denver that day – and those ingredients concocted a recipe that held the high-powered Rams to a 23-20 victory.

Climate change deniers aren’t fans of the NFL home underdog betting strategy, because in this instance, changes in climate can have a huge impact in the outcome of a game. The Buffalo Bills generally are not a very good team. But send a warm-weather team to Buffalo in December, send them off as a road favorite, and see how that turns out.

Domed stadium teams are also susceptible to getting their comeuppance as a road favorite in a northern locale when the weather turns sour. Imagine that placekicker, used to his wind-free, temperature-controlled environment, suddenly being asked to line up a game-winning field goal on the frozen tundra of Green Bay’s Lambeau Field. No wonder the Chicago Bears were 4-0-1 as a home underdog at Soldier Field in 2017, and the New York Jets were an astonishing 7-1 as a home underdog in 2017 at Met Life Stadium.

While many major-league sports have seen the home-field vanish as cookie-cutter stadiums were constructed that all seemed the same, in the NFL, there still does appear to exist a significant edge for the home team. Seattle’s Invesco Field, with its 12th man, is an imposing place for a visiting team, and domes can be home sweet home, with the decibel level of fan support overwhelming an opponent.

The Greatest Home Underdog Of Them All

If there ever was a team that stood as poster boys for the NFL home underdog betting strategy, it was the 2017 Philadelphia Eagles.

After the Eagles lost quarterback Carson Wentz to a late-season, season-ending knee injury, no one – not the sportsbooks, not the betting public  – was willing to embrace the Eagles, the NFC’s top seed, under the helm of backup QB Nick Foles.

The Eagles were three-point home underdogs to the Atlanta Falcons in the NFC Divisional playoff round and won 15-10. The following week, as the Minnesota Vikings came to Lincoln Financial Field for the NFC Championship Game, the Eagles were once more three-point home underdogs. This time, they defied the odds in fine fashion, blowing out the Vikings 38-7, as Foles passed for 352 yards and three touchdowns.

Foles led the Eagles to Super Bowl 52, where they won again as underdogs, albeit not home underdogs. But Philly showed that you can win betting home underdogs even in the NFL’s biggest games.