Back These Underdogs On Saturday

Here are a few underdogs to consider on Saturday night, with odds courtesy of BetOnline. 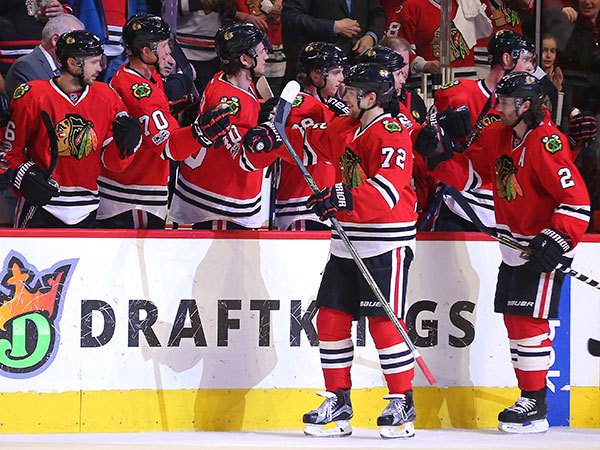 The Central Division champion Chicago Blackhawks are primed for another Stanley Cup run but first they’ll have to close out the regular season against the Los Angeles Kings on the road.

The Kings will wrap up a tough season as -118 favorites on home ice. The Hawks are 4-3-3 in their last 10 games and head to California as compelling +107 underdogs — even despite the fact the club may rest a few of their star players.

The Hawks are generating 2.94 goals per game, which ranks eighth overall in the NHL. The Kings have struggled offensively all season long and is a main reason why the club is on the outside of the playoff picture looking in. 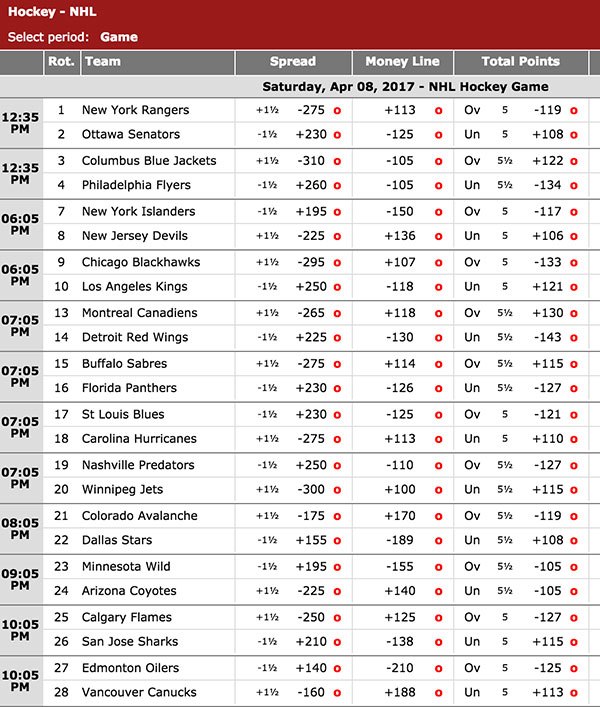 Chicago holds the advantage in the head-to-head matchup over the last 10 games, posting a 5-2-3 record against the Kings during that span.

If you’re betting the point spread, don’t waste any time taking the Blackhawks, who are enticing +1.5 underdogs.

Betting the over/under? Expect the Hawks to come out on top in a game that should surpass the projected goals total of 5. 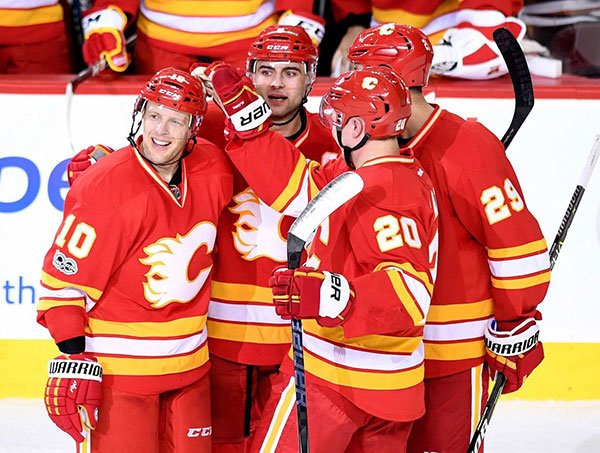 Home-ice advantage is still in play for the San Jose Sharks, who will host the Calgary Flames in the final game of the regular season on Saturday night.

The Sharks enter action -138 favorites on home ice, where the club has posted an impressive 25-11-4 at SAP Center. That doesn’t bode well for the Flames, who head to California as intriguing +125 underdogs.

There’s a lot at stake for both the clubs. While the Sharks can move into second in the Pacific Division a regain home-ice advantage, the Flames are playing for playoff position in the Western Conference. If the Flames win, they'll avoid the Blackhawks in the first round. That's incentive enough.

The Flames have been an better road team this season, posting a remarkable 21-15-4 record during the 2016-17 campaign.

If you’re betting the point spread, the Flames are +1.5 underdogs, which is a great value pick.

Calgary has had the best of the Sharks over the last 10 meetings, winning six of those contests during that span.