Where should you place your wagers on Thursday's NHL Stanley Cup action? Read on and find out, based on odds courtesy of Bovada.lv:

The Blackhawks ended the shutout streak of Predators goalie Pekka Rinne at 141:05 but couldn't hang on to beat Nashville, and now face long odds. Only four teams in NHL playoff history have come back to win from a 3-0 series deficit. It would help Chicago if the NHL's top forward line got going. Defending Art Ross and Hart Trophy winner Patrick Kane has one goal, while linemates Artemi Panarin and Artem Anisimov are both pointless.

The Predators are enjoying their first 3-0 series lead in franchise history and overcame a multi-goal deficit in the third period to win a playoff game for the first time in franchise history. Nashville's line of Ryan Johansen, Filip Forsberg, and Victor Arvidsson have combined for 5-6-11 totals in three games. That line has outscored the entire Blackhawks team in this series by three goals. 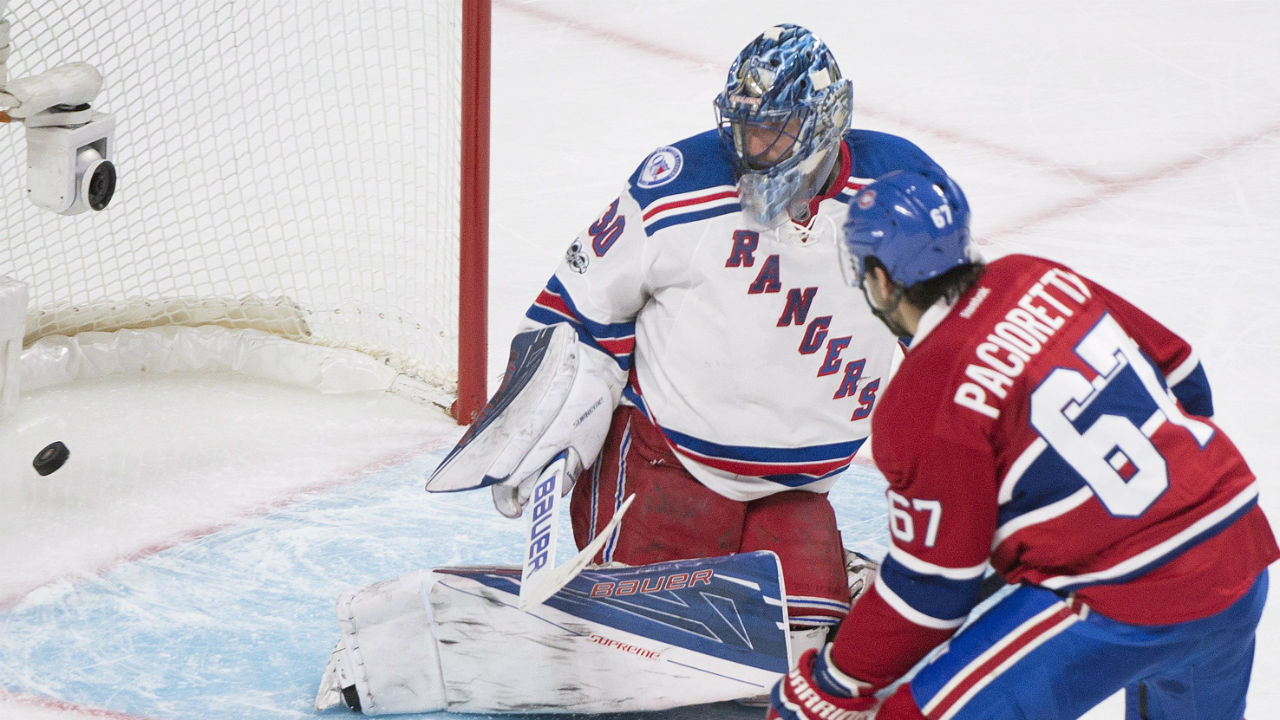 The Rangers ended a six-game home winless streak in the playoffs with their Game 4 victory. The Rangers have won six of their last eight postseason contests when trailing in a series dating back to Game 5 of the 2015 second round against Washington. Rangers goalie Henrik Lundqvist earned his 57th career playoff win to extend his franchise record for most by a goaltender and move within three of tying Turk Broda (60) for 15th place in Stanley Cup history.

Canadiens coach Claude Julien juggled his lines, moving Alex Radulov to a unit with Alex Galchenyuk and Artturi Lehkonen, while Andrew Shaw jumped in alongside Phillip Danault and Max Pacioretty. The Canadiens expect to get defenseman Alexei Emelin (lower body injury) back for Game 5. 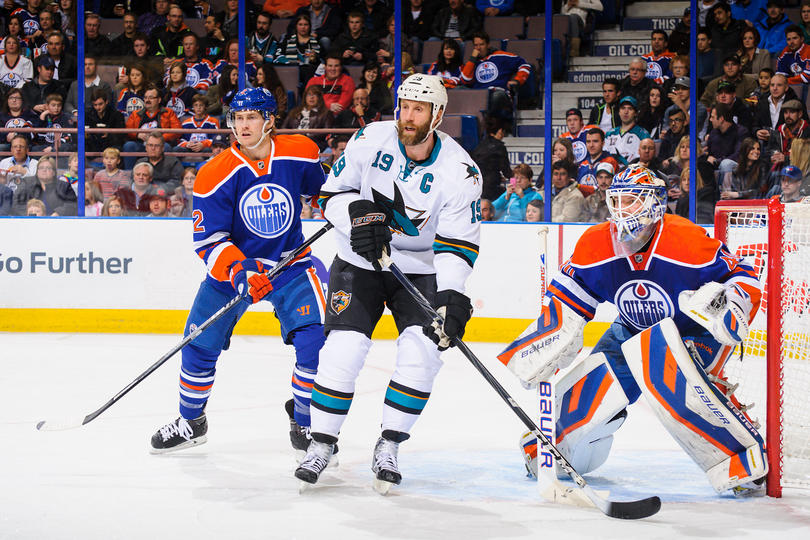 This could be bad news for the Oilers, because in their 7-0 rout of Edmonton in Game 4, the Sharks' slumbering stars came to life. Joe Pavelski collected a goal and two assists, tying a franchise record by scoring 15 seconds after the opening faceoff, and defenseman Brent Burns matched a career high with three assists.

The Oilers need to get NHL scoring leader Connor McDavid going. He's been blanked by the Sharks shutdown defense pairing of Marc-Edouard Vlasic and Justin Braun the past two games and has 1-1-2 numbers in the series. But Oilers coach Todd McLellan should be able to garner McDavid more favorable matchups with the last change advantage of home ice.

The Blue Jackets finally have a reason to feel good about themselves. Five different players scored in their Game 4 win over the Penguins, as the Blue Jackets staved off elimination for the first time in history. But will the good karma wear off in Pittsburgh?

The Penguins are loaded with weapons. Penguins rookie Jake Guentzel leads all skaters with five goals in the playoffs, becoming the first player to score five goals in his first four career postseason games since Maurice Richard with the 1944 Canadiens. Penguins forward Evgeni Malkin leads all playoff scorers with 2-6-8 numbers.