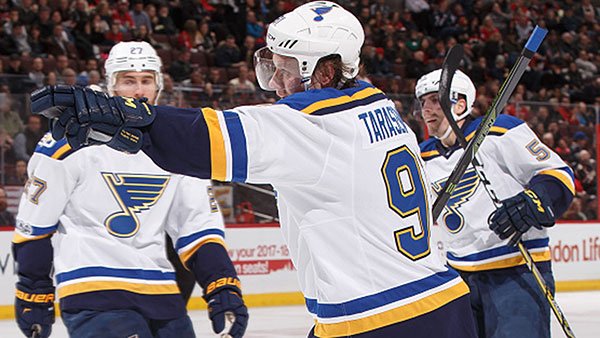 It seems like a coaching shakeup is exactly what the St. Louis Blues needed as the club seeks a fourth consecutive victory on Saturday night when they travel to Montreal to face the struggling Canadiens.

The Blues relieved Ken Hitchcock of his duties and the club has won three straight since Mike Yao officially took over the head coaching duties. St. Louis enters Saturday night’s contest as intriguing +131 underdogs against the Canadiens, who are -145 favorites on home ice, where they’ve lost only four times this season.

Montreal’s defense will almost certainly have their hands full with Blues sniper Vladimir Tarasenko, who has three goals in the club’s recent three-game winning streak.

This match could turn into a high-scoring affair, so taking the over on BetOnline’s total goals projection of 5 is not such a bad idea. 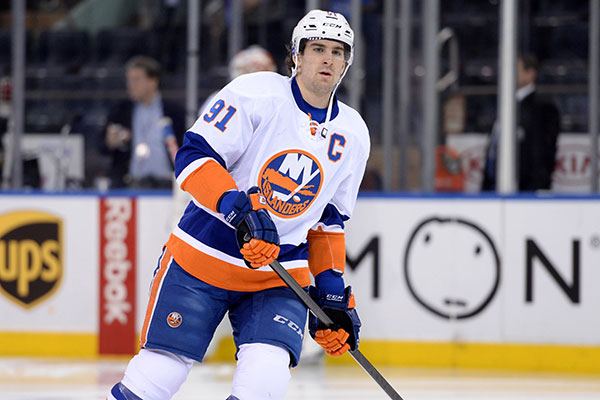 Don’t look now but the New York Islanders are making their way up the Eastern Conference standings. Winners of seven of their last 10 games, the Islanders hit the road on Saturday for another crucial game against the Ottawa Senators at the Canadian Tire Centre.

The Senators, who have struggled of late, enter Saturday’s matchup as the -119 favorites. With a victory, the Isles could potentially move into a tie for the final wild-card spot as they head to Ottawa as intriguing +108 underdogs.

Expect the Islanders to throw everything on the Senators’ net as the club ranks eighth in the league in shots for per game. That’s translated to a seventh-best goals for per game average of 2.98.

Looking at the head-to-head history between these two clubs, it’s the Islanders that have held the advantage, winning seven of the last 10 meetings during that span. The Isles are 7-10-4 away from the Barclay’s Center, but they’re a club hard to bet against right now.

The total goals projection is set at 5.5 — a little to high to confidently take the over. Expect a closer match that may need overtime to settle. 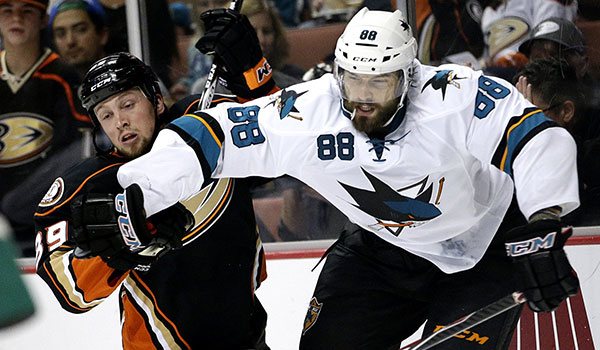 The Pacific Division-leading San Jose Sharks head to Philly on Saturday night looking to take a bite out of the floundering Flyers.

The Sharks have won six of their last 10 games as they enter the road match on Saturday as expected -123 favorites despite posting a mediocre 15-11-2 record away from SAP Center this season. The Flyers, who looked like a promising team in mid December, have all of a sudden run cold as they look to snap a two-game losing skid at Wells Fargo Center.

There hasn’t been much to complain about how the Sharks have performed this season. One reason is because Brent Burns — a likely Norris Trophy candidate — who has 22 goals and 57 points to lead the Sharks in both categories.

These two high scoring teams are more than likely going to duke it out on Saturday night, which means taking the over on BetOnline’s total goals projection of 5 is the right choice.

It’s been no contest between the two teams over the last 10 games with San Jose winning nine times during that stretch. 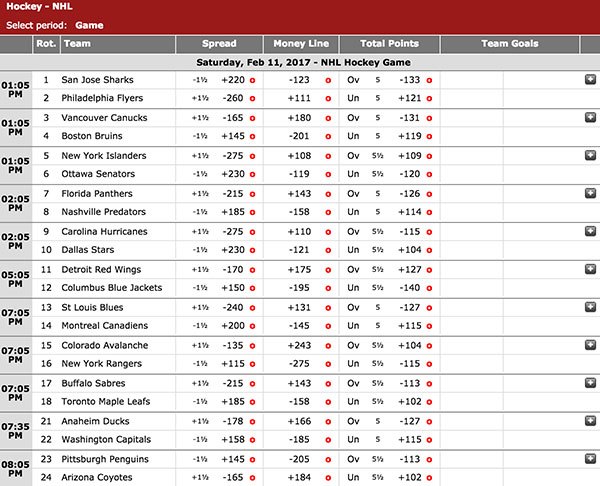