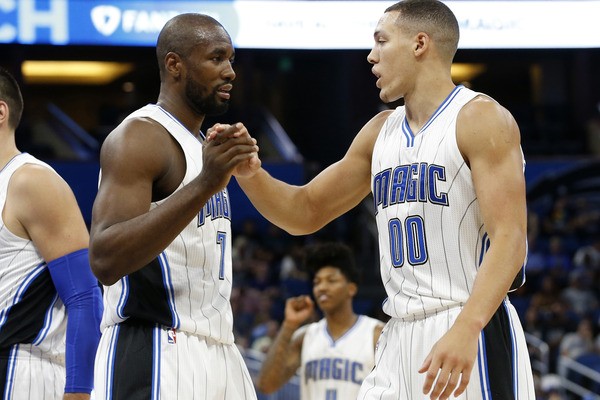 The Denver Nuggets have been in a bad rut as of late. Head coach Mike Malone has called out the team's effort and will, which is never a good sign.

There may be something more sinister at play. The Nuggets are so deep and the playing time of certain players so inconsistent that it's tough for players to piece together consistent effort and interest. This isn't a viable excuse of course, but it's something to consider. It doesn't help either that Emmanuel Mudiay, the seventh-overall pick in 2015, looks like he might be a bust.

The Orlando Magic, meanwhile, have been on a defensive roll. Their offense is crap, but they have the fortress to muck up the Nuggets' unimpressive fortress. So while this might not be a game that they win, especially after getting slammed by the Charlotte Hornets on Friday night, it's one that should be a super close affair. 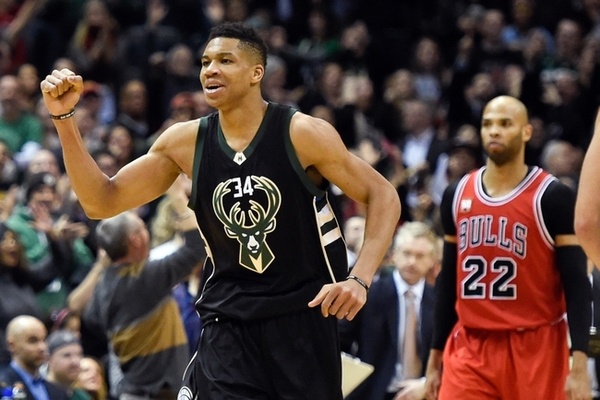 Giannis Antetokounmpo of the Milwaukee Bucks has morphed into a superstar and a low-key MVP candidate. He has the Bucks contending for a quarter-season playoff berth, and the team is hovering around the top 10 in both offensive and defensive efficiency.

The Bucks' schedule has been cake, but you can say that about pretty much any quality team in the Eastern Conference that hasn't needed to match up with many Western Conference foes.

Besides, that logic doesn't apply here. The Washington Wizards play in the Eastern Conference and aren't very good. This is a spread the Bucks' balanced attack shouldn't only cover but absolutely destroy. 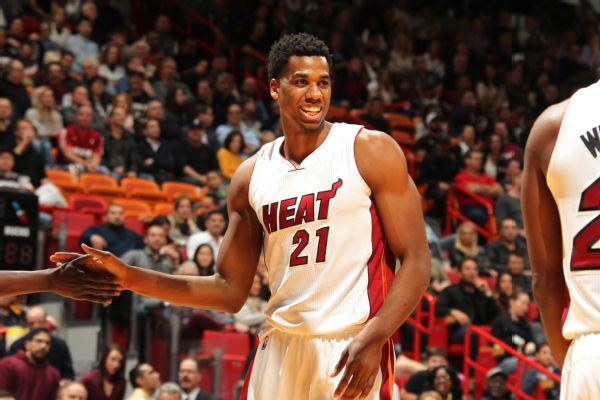 Let's not play games. The Miami Heat aren't very good this season. They can be fun when Goran Dragic and Hassan Whiteside are running pick-and-rolls to no end, but their offense falters whenever either one steps off the floor.

Still, the Chicago Bulls aren't really built to pummel teams even though they rank around 10th in points scored per 100 possessions. They aren't a very efficient team from the floor and rely a lot on offensive rebounds and trips to the free-throw line to get them by.

The Heat have slipped defensively and are a terrible rebounding team since Whiteside is really their only threat on the glass. But this just doesn't feel like a matchup the Bulls are going to own end-to-end. Miami's defense can still be good, and Chicago isn't one of those teams that will entirely ice an opposing offense, no matter how bad it is. 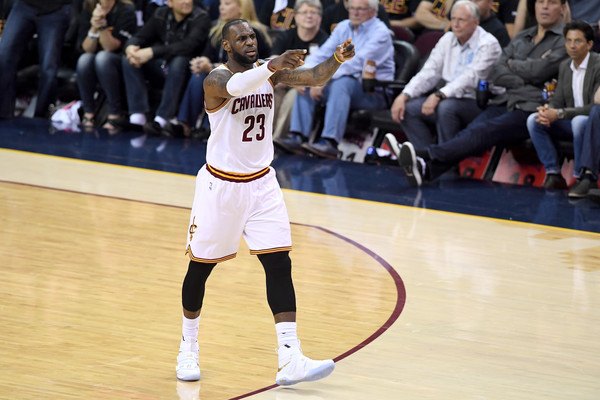 Both the Charlotte Hornets and Cleveland Cavaliers played on Friday night. And both manhandled their opponents.

The Cavaliers are working off a slightly concerning stretch, during which they lost three consecutive games and weren't really putting away inferior opponents even when they won. That rut is over. LeBron James called out his running mates for a lack of urgency, and everyone has responded.

Kevin Love in particular is playing like an All-Star, which is a problem for the Hornets, who cannot hope to contain both him and Kyrie Irving, in addition to LeBron. This has the makings of a game the Cavaliers win by double digits. 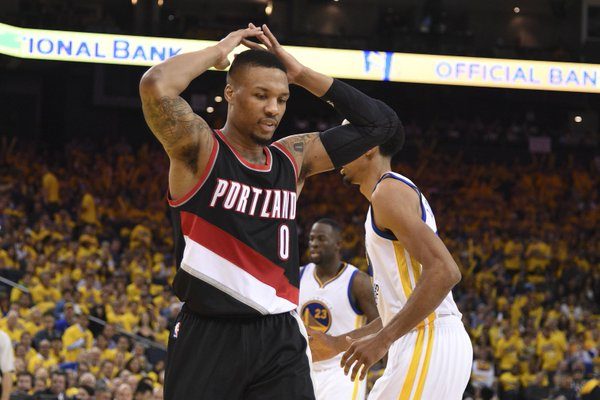 In this battle of two teams that aren't even kind of living up to expectations, roll with the Portland Trail Blazers. They already pummeled the Indiana Pacers once this season, albeit against a squad that didn't play, and have the superior offense.

If the Pacers had a better defense, it would be easier, or even possible, to invest in them. But they haven't been especially good on either end of the floor. They hover around the bottom 10 in both points allowed per 100 possessions and points scored per 100 possessions.

Faced with a decision, it's always better to pick the team with a specialty. The Blazers have the second worst defense in the NBA, but they deploy a top-eight offense. On most nights, their bench is also worlds better than that of the Pacers.