Harry Kane to score for Tottenham Hotspur against Arsenal 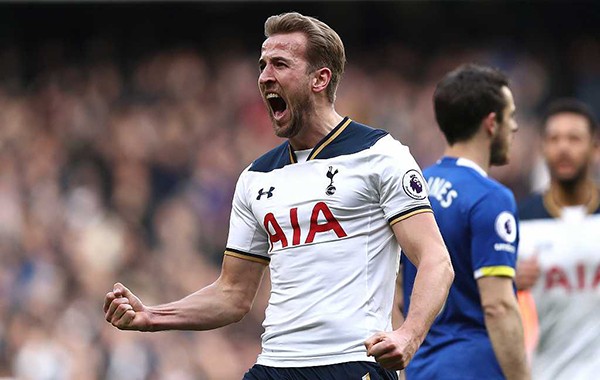 Harry Kane was the joint top scorer in the Premier League last season and finds himself in second place to Everton’s Romelu Lukaku with only four games remaining in the current campaign.

England international Kane is on 20 goals for the season while Lukaku leading the way with 24 goals. While Lukaku has to try find his way past a tight Chelsea defense this weekend, Kane should be looking forward to facing a porous Arsenal backline that could be without both Shkordan Mustafi and Laurent Koscielny.

Kane loves scoring against the Gunners and has bagged five goals in his last five games against them. The striker is also in good form having found the back of the net six times in his previous six Premier League outings, and with Spurs desperate for all three points, everything points towards Kane’s name being on the scoresheet yet again.

Bovada price Kane at a bargain +350 to open the scoring and -110 to bag a goal within the 90-minutes. Also take a look at Dele Alli, at +500, to score first and +130 to score at anytime; the midfielder has 20 goals this season in all competitions and is in the form of his life.

Christian Benteke to score for Crystal Palace against Burnley 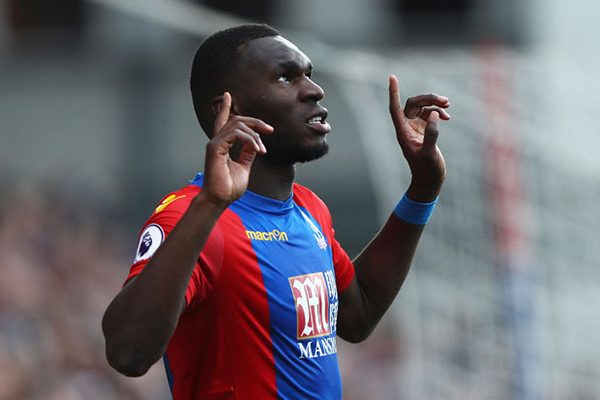 There are some people who say Christian Benteke has failed to live up to his £27 million transfer fee from Liverpool to Crystal Palace. Yet the 1.91m tall forward has 19 goals in 38 appearances this season, an average of a goal every other game.

Palace have enjoyed a good run of form lately, winning four, losing two and tying one in seven games; three of those wins came against Chelsea, Arsenal, and more recently, Liverpool. It is no coincidence that Benteke’s return to form coincides with Palace’s turnaround in fortunes and the Belgian can boast of bagging five goals in those six games, including a brace against Liverpool.

Benteke only needs six more goals to reach 200 career goals. Bovada price a Benteke goal before the referee blows his final whistle at +100 and at +350 to be the first player to put the ball in the back of the net; I like either bet, especially with Burnley being the worst away team in the league with zero wins, four draws and 13 defeats from 17 matches.