Here are a few NHL betting options to consider, with odds courtesy of BetOnline.com. 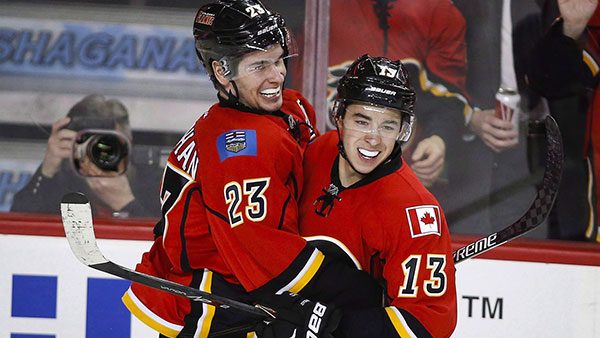 Don’t look now, but the Tampa Bay Lightning may be making a late-season surge just in time to forge a push for the playoffs. Winners of back-to-back games, the Bolts sit four points out of a wild-card playoff berth heading into action on Thursday night when the club hosts the visiting Calgary Flames.

The Lightning — considered to be among Stanley Cup frontrunners prior to the start of the 2016-17season — enters action on Thursday night as -141 favorites at Amalie Arena. The Flames, who have been equally impressive, head to Tampa, Fla., as intriguing +128 underdogs on the road, where the club has posted a winning record of 15-12-4.

The Lightning have dominated the head-to-head history over the last 10 meetings, defeating the Flames seven times during that stretch.

If you’re considering an over/under wager, the projected total goals has been set at 5.5. Both clubs have struggled to produce offense this season so expect a lower-scoring contest. 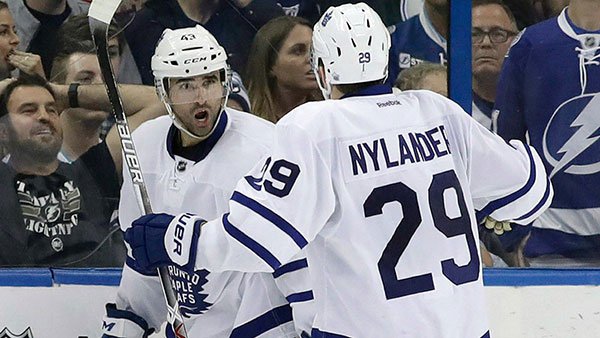 Just when you think the Maple Leafs are about to fall out of post-season contention, head coach rallies the troops to get back on track. Winners of back-to-back games, the Leafs will look to make it three in a row on Thursday night when they host the visiting New York Rangers at the Air Canada Centre.

The Leafs enter Thursday’s contest as -113 favorites on home ice, where the club has posted a 15-10-4 record this season. The Rangers have also been red-hot of late, winning seven of their last 10 games going into Toronto.

Keep an eye on rookie of the year candidate Auston Matthews, who has six points in his last three games, including three assists in Toronto’s 5-4 comeback victory over the Winnipeg Jets.

The Rangers have won six of their last 10 meetings against the Leafs, but this is a different Toronto team that we’ve seen in the past.

Several online sportsbooks are expecting a high-scoring affair with the total goals projection set at 6. As strong as these two clubs are offensively, watch for a lower-scoring game. 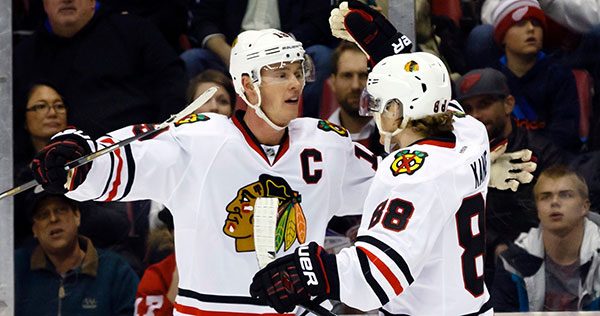 The Central Division lead is within reach and the Chicago Blackhawks can move within three points of that goal on Thursday when they host the visiting Arizona Coyotes at the United Center.

The Blackhawks — winners of two straight and seven of their last 10 — enter Thursday nights matchup as convincing -265 favorites on home ice, where they’ve posted a dominating 18-8-4 record. The Coyotes have been dreadful on the road, winning just eight games away from Gila River Arena this season.

If you’re considering a point spread wager, the Hawks are -1.5 favorites and you can expect them to cover at home against the Coyotes. 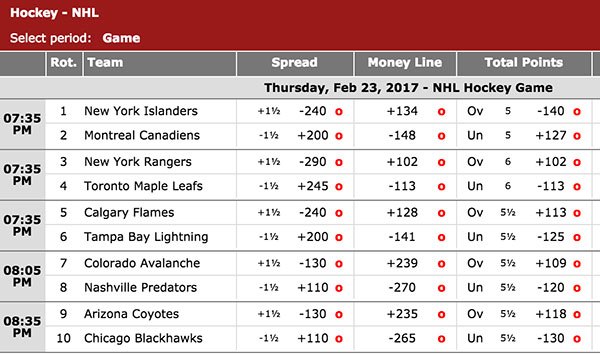