It just wouldn't be New Year's Eve without action and there's plenty of it in the NHL. Here's some of the best, with odds provided by SportsBetting.ag: 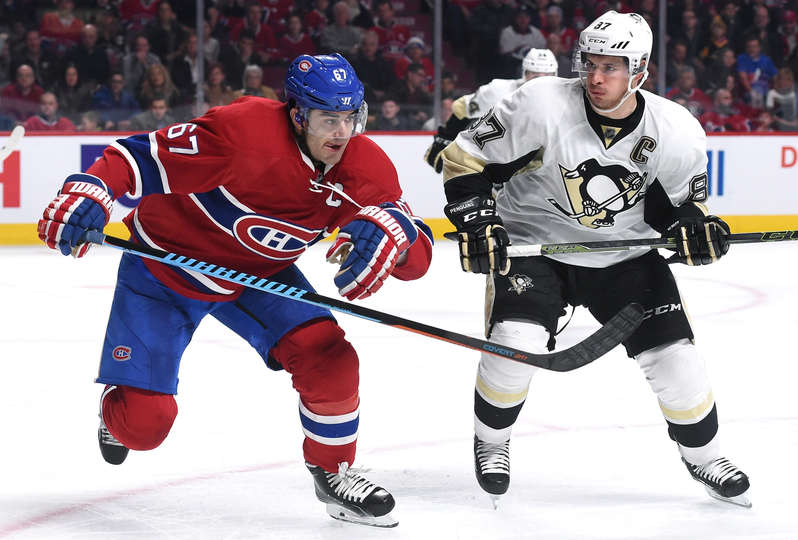 There's plenty of plots and subplots at work here as the defending Stanley Cup champion Penguins play host to the Atlantic Division-leading Canadiens. Two of the top Hart Trophy contenders - Pittsburgh captain Sidney Crosby and Canadiens goalie Carey Price - will be in action.

Montreal snapped an 0-2-1 slide with a 3-2 overtime win Thursday at Florida, rallying from a 2-1 deficit for the win. The Canadiens are just 3-5 in OT this season. Montreal is a middling 3-3-2 in its last eight games but are 3-1-2 over the past six road games. 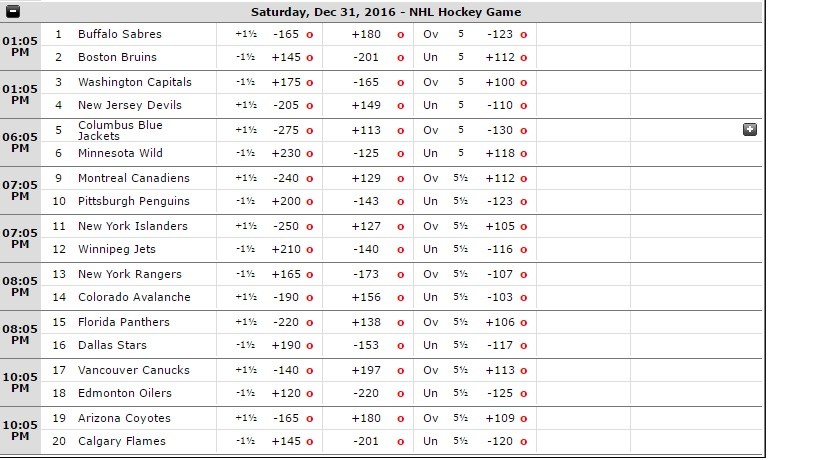 At 11-1-2, Pittsburgh owns the third-best record in the NHL during December. The Penguins have scored an NHL-high 60 goals during the month. Crosby leads the NHL with 11 goals and 20 points in December. Teammate Evgeni Malkin (19 points) is second. 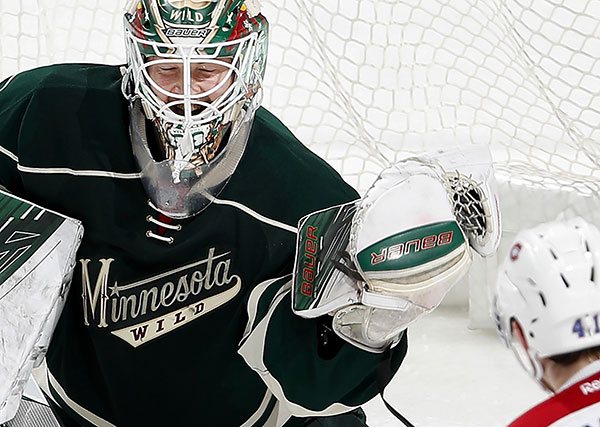 The best team in the NHL meets the second-best team in the Western Conference. The Blue Jackets, riding a 14-game winning streak, arrive in the land of 1,000 lakes to face the Wild, who've won 12 straight.

The Wild have also won eight in a row on home ice. Wild forward Eric Staal has accumulated 12 points during a nine-game point streak.

Columbus has won seven in a row on the road and hasn't lost anywhere since a 2-1 shootout setback Nov. 26 at Florida. The Blue Jackets haven't lost in regulation since being shutout 2-0 by Calgary Nov. 23. They've scored at least three goals in 13 of their last 14 games. 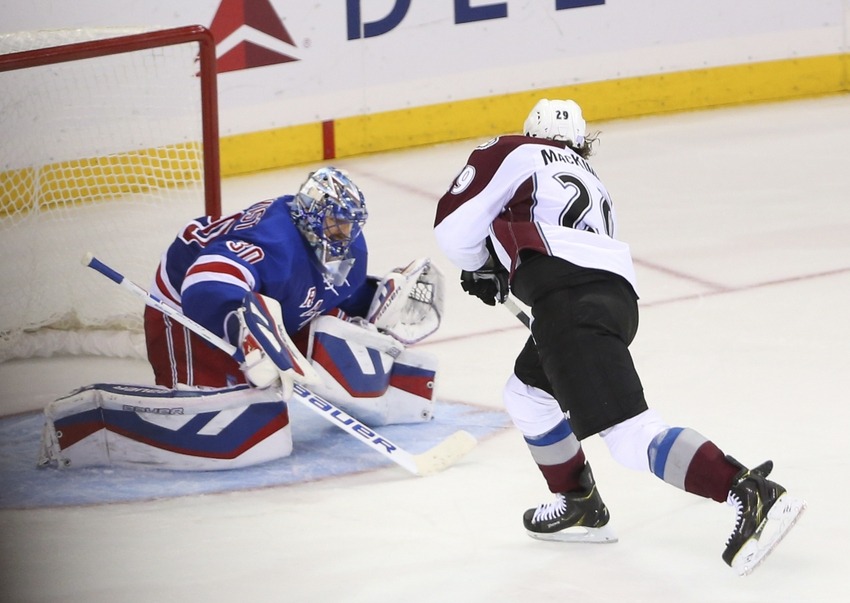 The NHL's best road team comes to the Mile High City to face the NHL's worst home team. Thursday's 6-3 win at Arizona over the Coyotes was the league-leading 12th road victory by the Rangers. Matt Puempel scored a hat trick in the win, after scoring just twice in his first 24 games this season.

All three goals came on the power play, as Puempel became the first Rangers player to score three power-play goals in a game since Mike Gartner on Jan. 31, 1994 against Pittsburgh. Rangers forward Mats Zuccarello has 0-7-7 numbers during a five-game point streak.

The Avalanche have won just three of their last 17 games and at 12-22-1, own the NHL's worst record. They are a dismal 4-12-1 on home ice at the Pepsi Center. Colorado goalie Semyon Varlamov hasn't played since Dec. 22 due to a groin injury.

In the midst of a stretch of eight of nine games at home, the Stars are on a roll, winners of three in a row for the first time this season. They are 4-0-1 in their last five games and 5-1-1 in their last seven. The Stars have allowed just 14 goals over those seven games. Dallas goalie Kari Lehtonen cleared concussion protocol after being bowled over by Colorado's Jarome Iginla in the Stars' last game on Thursday and is good to go.

The Panthers have lost four in a row and 11 of their last 13 games. Florida center Aleksander Barkov, the club's scoring leader with 27 points in 36 games, underwent an MRI Thursday for an undisclosed injury and is expected to be out 2-3 weeks.