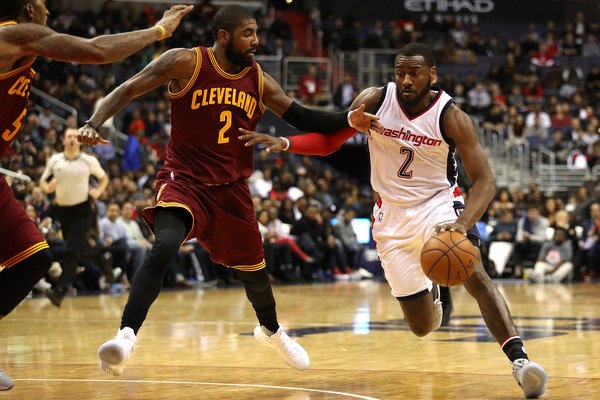 The Washington Wizards have made it clear they view their Monday night matchup with the Cleveland Cavaliers as a measuring stick. They have climbed their way into the third place in the Eastern Conference, winning nine of their last 10 games and each of their last 17—yes, 17—outings at home.

The Cavaliers pose a different kind of test, even as they've been struggling of late. Their defense is on the rocks this season, but their offense remains potent. Though Kyrie Irving might not play, as was the case on Saturday night, Kevin Love is back in the fold, giving the Cavaliers more than enough to put an end to Washington's recent home-court surge.

Rolling with a one-star show when it's working on the second night of a back-to-back after traveling is always a risk. But we're taking this gamble with the Oklahoma City Thunder.

The Indiana Pacers are the definition of middling. They rank sixth in the Eastern Conference's playoff race and fail to noticeably stand out on either the offensive or defensive ends. They sport a 19-6 record on their own turf, which is one of the best marks in the conference, but it's tough to view them as decided favorites against a Russell Westbrook-piloted faction, as is the 4.5-point line here implies. 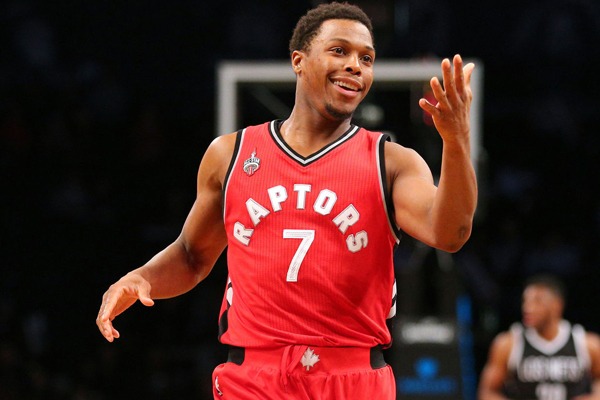 After beginning the season as the East's second-best team, the Raptors have slipped to fourth place in the standings. And after starting the year as one of the Western Conference's top-four playoff locks, the Clippers have fallen to fifth, with a paltry 1.5 games separating them from the seventh-place Thunder.

Both squads have been dealing with injuries. Chris Paul remains out for the Clippers, and DeMar DeRozan has missed the last few games for the Raptors. This game has the makings of a toss-up.

But the Raptors are more equipped to win without DeRozan than the Clippers are to succeed without Chris Paul. Blake Griffin is still working through rust after a protracted absence of his own, and the offense doesn't generate as many open shots without Paul running the show. 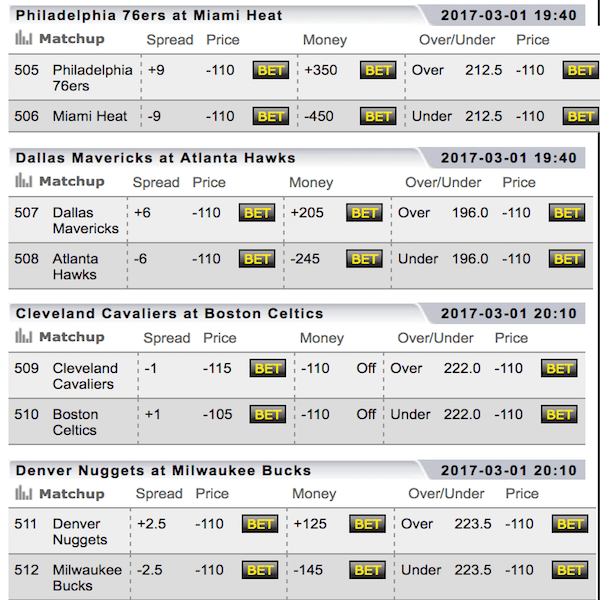 This is a truly tough line. The Phoenix Suns are markedly worse than the New Orleans Pelicans, as they gear their focus more toward rebuilding than playing the veterans, but their upstart is prone to plucky efforts and upsets on big-time stages.

Still, the Pelicans are the safest bet here. They are playing at home, and their defense continues to rank inside the top 10 of points allowed per 100 possessions—leaving them more than capable of gumming up Phoenix's oft-predictable offense.

It helps, too, that the Pelicans arguably have the two best players for this game on their side: Anthony Davis and Jrue Holiday. Debates will wage over whether Holiday is actually better than Eric Bledsoe, but the two are, at the very least, on similar ground—which is great news for the Pelicans. 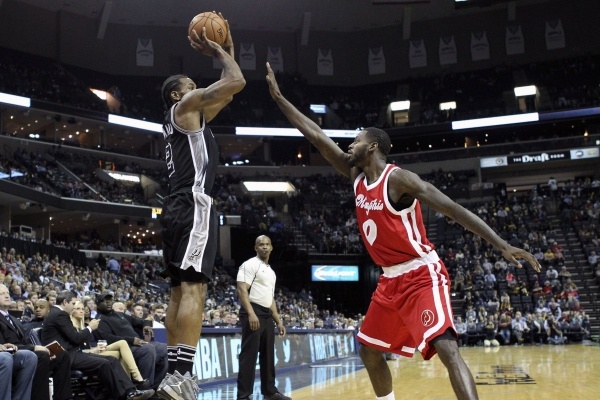 San Antonio Spurs head coach Gregg Popovich is probably going to rest someone against the Memphis Grizzlies, hence why this line is so small. And the team is already without Pau Gasol.

Nevertheless, the Spurs are not a team you should be trifling against when the spread is this marginal. The Grizzlies are a quality squad, but the Spurs are overwhelmingly deep and own the second-best road record in the NBA, behind only the Golden State Warriors.