Back Galaxy against the Fire this weekend 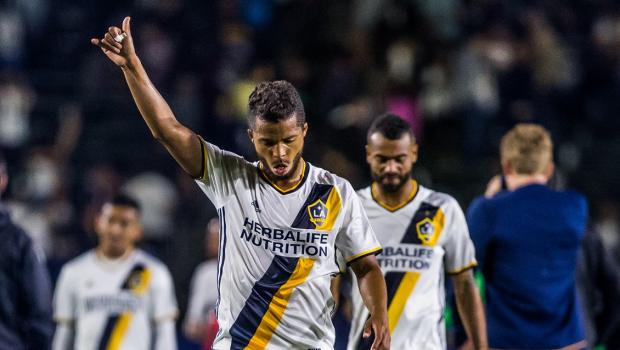 Galaxy need to turn around their season sooner rather than later or face the daunting prospect of not reaching the playoffs.

The playoffs are a long way off at the moment, but Galaxy look like a shadow of the team that fans around the world fell in love with. A 2-5-1 record, with three of those five losses coming at home, speaks volumes as does the fact Galaxy have gone three games without a win.

Galaxy entertains Chicago Fire this weekend, a team that has only won three games on the road since the start of the 2014 season some 106 matches in total. Fire’s previous two games were both away from home and ended with a 3-1 loss at Toronto FC and a 2-1 defeat against New York Red Bulls.

Looking at the previous five encounters between these two sides reveals Galaxy have won three games and drawn twice, winning both home fixtures 2-0 and 4-0. With this in mind, I like the look of a Galaxy victory with a -1 handicap, which should go off at around the +200 mark.

High-flying NYCFC play host to the league’s newcomers Atlanta United in a fixture they are expected to win comfortably.

NYCFC had some superb news this week when talismanic forward David Villa agreed to sign an extension to his contract that will keep him with the blue half of New York until the end of the 2018 season. Villa may be 35-years-old but he has managed to score 46 goals and make 15 assists in 70 regular season goals; Villa already has five goals to his name in 2017.

New York has only kept two clean sheets this season. NYCFC have only failed to score in one game and that was in the 1-0 away loss at Orlando City on the opening day. Atlanta United have a similar goals-related output, recording only two shutouts from eight games.

The value in this by betting on both teams to score at -230, perhaps parlayed with a NYCFC victory if you are feeling lucky.