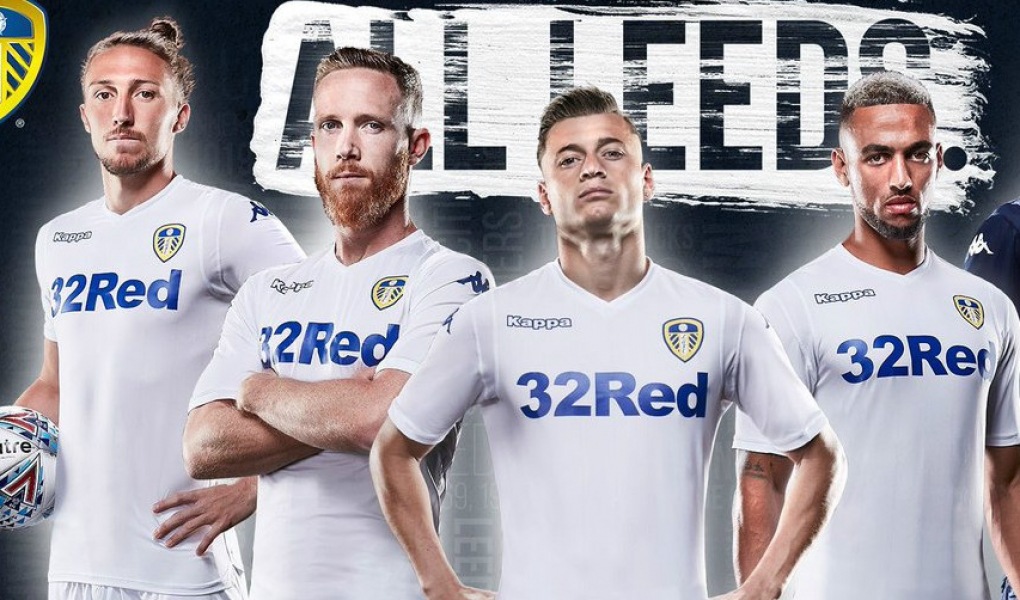 The financial rewards for dining at the top table of English domestic football – the FA Premier League – have never been higher. And down in the EFL Championship, English club football’s second tier, the scramble to make it up to the top flight are increasingly intense with a plethora of clubs battling for just three berths.

One of the favourites to make it up is sleeping giants Leeds United. Now led by veteran boss Marcelo Bielsa, the Yorkshire club sit second in the table, just a point behind current table toppers Norwich City.

After a slight blip in the middle of autumn, Leeds have won their last four league outings in a row and Bielsa has the side purring. They are conceding at a rate of less than a goal a game and are the clear favourites, priced at just -150, to earn promotion back to the Premier League.

In the Championship, the top two teams are promoted automatically, while third through sixth compete in the play-off round for the final spot.

Leeds are at just -110 to finish in the top 2, thereby earning automatic promotion, while you can back them at +200 to win the title outright.

This coming weekend, Leeds travel to Bolton Wanderers looking to make it five league wins in a row. Their hosts sit next to bottom in the table and Bielsa will surely be confident of delivering another three points as his new side continue their promotion mission.

Attempting to join them back in the top flight are West Bromwich Albion, who were only relegated last season and are hoping to bounce back at the first attempt. The Baggies are currently in fifth place, just a point behind Sheffield United in third as they look to cut the gap on the top two.

West Brom are unbeaten in their last five league outings and this coming Friday night (14 December) face a key test away to Sheffield United. Should they win that game then they can leapfrog their opponents into third place.

The Baggies are at +162 to make it back to the Premier League with just a one-year absence and if they can carry on this form then they should manage it. You can back them to finish in the top two at +300.

And finally, one of the surprise packages from this season has been Derby County, led by rookie boss and former Chelsea midfielder Frank Lampard. County find themselves in fourth place having won three of their last four league games, and play their next two matches in front of their own fans, against Nottingham Forest and Bristol City respectively.

Derby are slightly further out, at +225, to win promotion to the Premier League, but their performances under Lampard have been encouraging to say the least.

Derby County
To Be Promoted to the Premier League
+225

Their Midlands neighbours, Aston Villa, have also enjoyed an upturn in fortunes since replacing Steve Bruce with Dean Smith in the dug-out, with the Villains priced only slightly higher, at +250, to make it back up to the pinnacle of England’s club scene.