"Mean" Joe Greene is one of the most feared defensive tackles of all time. As part of the Steel Curtain defense in Pittsburgh, he won four Super Bowls. However, the Hall of Fame player may be more recognized for starring in this ad than any of his accomplishments. Greene shows a rare soft side in this commercial, alongside a small boy.

Sex sells is a common saying in Madison Avenue. Well, there's truth to that mantra in this commercial that features world-famous model Cindy Crawford doing the most sexy thing ever — drinking a can of Pepsi. All the while two kids watch from afar. But are they really ogling Crawford or just the soda?

There's a common thread to some of the best Super Bowl commercials — the use of star athletes. McDonald's went the extra mile and got two megastar players, Michael Jordan and Larry Bird, for this superstar ad. The spot features Bird and Jordan dueling it out, one ridiculous trick shot after another, all to win a bag of tasty McDonald's. I'm getting hungry just thinking about this ad.

As Snickers showed, you don't always need an athlete for a great commercial. Instead, they went with the beloved actress Betty White. I mean, how could you not like a woman pushing 100 years old? Plus, what's funnier than her getting tackled in a game of football? Very few things besides her line in the ad, "that's not what you're girlfriend said."

Forget using famous people altogether, real ones at least. Volkswagen pulled off one of the funniest and most adorable advertisements with a small child imitating Darth Vader off the mega-popular Star Wars franchise. With more Star Wars movies on the way, advertisers would be smart to attempt something similar this time around.

Unlike the previous commercials, Apple — like they've become accustomed to doing — completely bucks the trend with this one. No jokes. No famous people or fictional characters. Instead, this ad introduces their Macintosh computer in a mini-movie and promises to change how we operate computers. More than thirty years later, it's safe to say Apple followed on their promise.

In American culture, few things are a bigger staple on Sundays than football and beer. This clever commercials features two products — Bud Light and Budweiser — duking it out in a football game. Yes, you read that right, beer bottles playing football. It's so far fetched, that it's brilliant.

This is the second time "His Airness" is featured on our list, this time alongside everyone's favorite childhood cartoon character Bugs Bunny. The ad features the two playing a game of basketball against a group of bullies. Wait, does that sound familiar? That's because that would become the plot of the movie "Space Jam" year later. However, it all started with this ad. 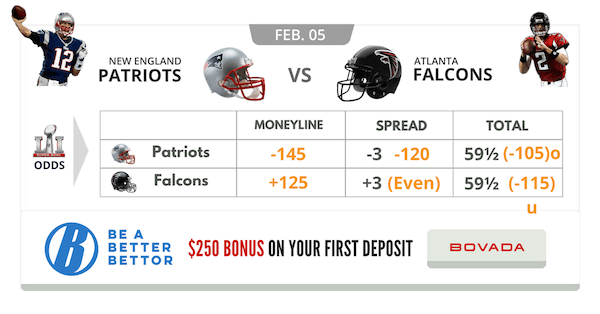