Best NHL Over Bets On Thursday

Here are three over/under options to consider, with odds courtesy of BetOnline. 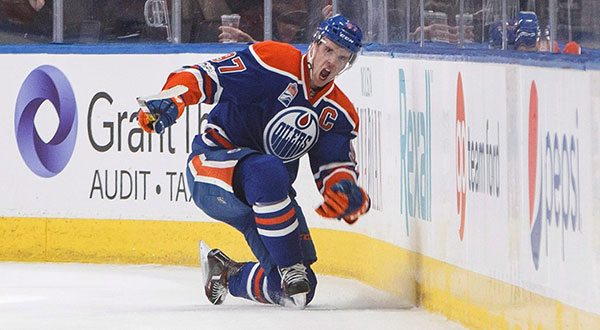 Two teams poised to make a legitimate run at the Stanley Cup will meet for the final time in the regular season this year. With home-ice advantage still hanging in the balance, the Sharks will host the Oilers in a crucial matchup Thursday at SAP Center in San Jose, Calif.

Deadlocked at 97 points apiece, the winner will gain sole possession of second in the division, however the Sharks have a game in hand heading into the final stretch of the season.

The match will pit one of the most explosive teams offensively in the Oilers facing a conservative Sharks team looking to return to the Stanley Cup final for the second straight season after falling short a year ago.

Connor McDavid, who is in the driver’s seat to win his first Art Ross Trophy as the NHL’s top scoring leader, will be the driving force for the Oilers on Thursday night.

Four of the last three meetings between these two clubs finished at the five-goal mark, which would have resulted in a push if the line were at five. However, the other match produced eight goals, proving the Sharks and Oilers are more than capable of opening things up — especially with home-ice advantage on the line. 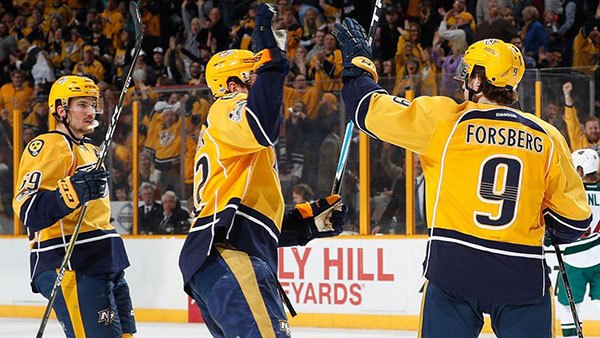 The Western Conference playoff picture may be set in terms of all the team that have clinched. However, home-ice advantage is still at stake on Thursday night for the Nashville Predators, who travel to the Lone Star State to take on the Dallas Stars at American Airlines Center.

Already clinching a playoff spot, the Preds have stumbled down the stretch, winning five of their last 10 games. 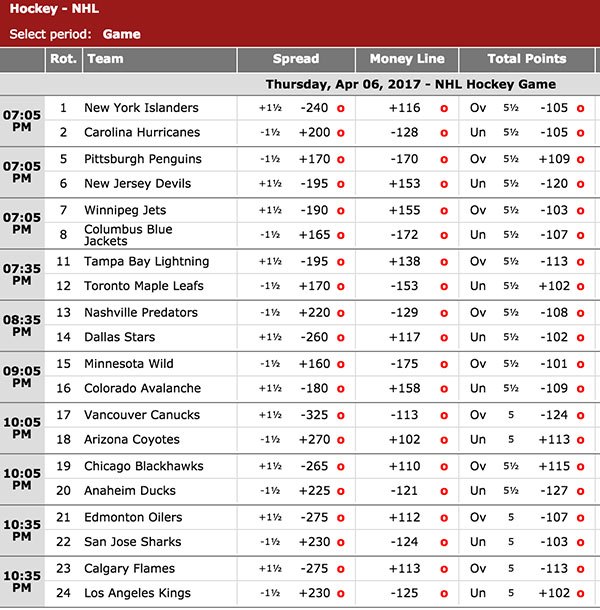 The fact that the Preds are playing this game on the road should be worrisome, as the club has losing record of 16-19-4 away from Bridgestone Arena.

However, it’s hard to miss the Predators’ 2.88 goal-per-game ratio, which ranks 11th in the NHL heading into action on Thursday. Despite missing the post-season for the seventh time in nine seasons, the Stars aren’t slouches when it comes to offense. Lindy Ruff’s club is still averaging 2.70 goals per game.

How can you not when you have stars such as Tyler Seguin and Jamie Benn in the lineup? 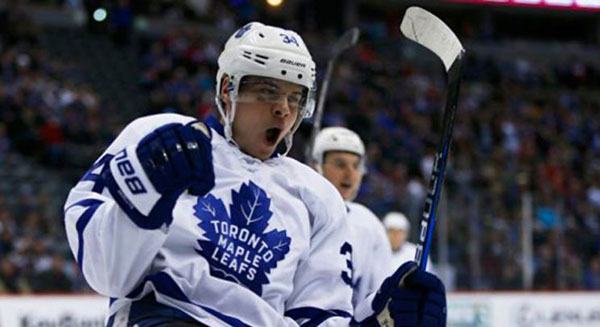 The Maple Leafs are in a unique position as they’re close to clinching their second playoff berth in just the last 12 seasons. The Bolts on the other hand are chasing the Maple Leafs for one of two potential playoff spots available in the Eastern Conference.

The Maple Leafs head into Thursday’s contest as the favorite to come out on top, which would secure a post-season berth for the Buds. However the Bolts are hoping to live to fight another day.

This meeting has the makings to be a complete track meet, as both the Leafs and Lightning rank among the top-scoring clubs in the National Hockey League.

Toronto’s Big Three of Auston Matthews, Mitch Marner and William Nylander pose a threat to any team on a nightly basis. That will be the case once again on Thursday as the Bolts have allowed 2.77 goals per game this season.

This time of year, games tighten up and contests are close. Although these two clubs have been two of the higher scoring teams in the NHL, expect a tighter affair on Thursday night.