The prop bet was created in the mid-1980s by a phenomenen and has grown into a phenomenon of its own that today can be considered as mainstream as wagering the outcome of the game itself. When the Chicago Bears began utilizing defensive tackle William (The Refrigerator) Perry as a short-yardage running back, bookmakers decided to offer a special wager on whether Perry would get a touchdown in Super Bowl XX.

Perry scored, and so did the sportsbooks, who realized they were on to something huge, a sure fire way to get the casual fan wgering on games of all sorts. And the Stanley Cup is no exception to this craze.

All of the top sportsbooks today offer a lengthy agenda of daily prop bets on each Stanley Cup game and series. You can wager on not only which team will win a series, but also on exactly how many games it will take for that to happen. Over/under wagering is available on point totals for top players from both teams involved in any given series prior to the set getting underway. 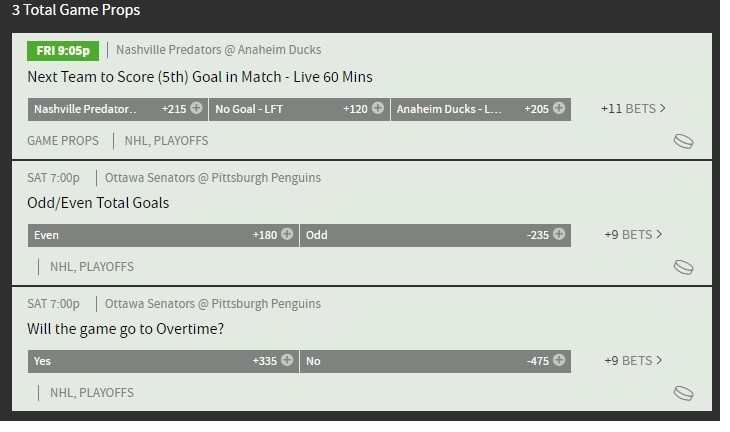 At Bovada.lv, prop wagering was offered on Game 1 of the Western Conference final between the Nashville Predators and Anaheim Ducks on such items as would the final total for goals scored in the game be odd (-235) or even (+180). You could also wager on whether the game would go to overtime.

Yes was worth +335 and no carried a value of -475. But the opportunities didn't stop there. Bovada offered live in-game wagering. If you picked Nashville to score the fifth goal of the game, that was worth +215, while Anaheim was set at +205. 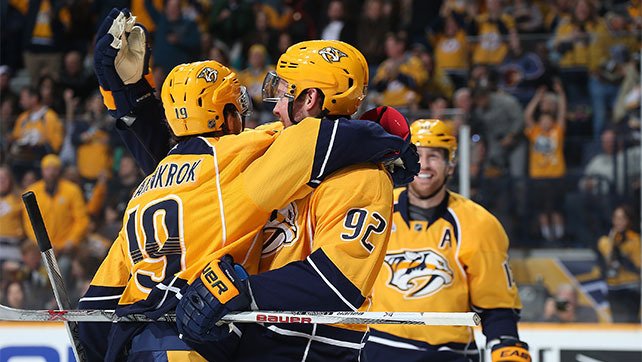 Now let's recap. As we know, the Predators took a 3-2 OT verdict in Game 1. Suppose you'd played a $100 wager on each of these three prop bets. Right off the bat, if you saw the game going to an extra session, you are up $335. If you took the Predators to score the OT winner and hence the fifth goal of the game, add another $215 to your account. Playing another $100 on the final goals total being an odd number at odds of -235 would earn you an additional $42.55.

So, as you can easily see, prop betting is not only fun and exciting, it can prove to be a very profitable investment.

Let's wade a little deeper into the prop bet pool and take a look at what TopBet.eu offered for prop wagering on Game 1 of the Eastern Conference final between the Pittsburgh Penguins and Ottawa Senators. 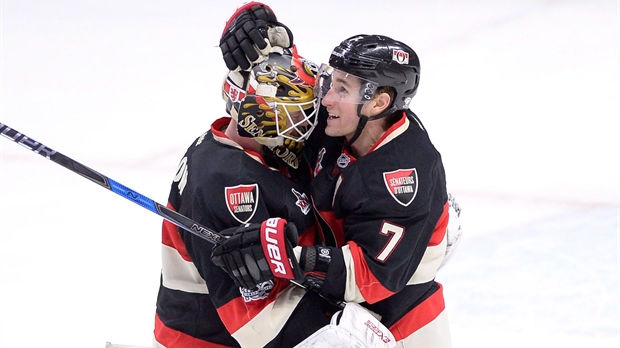 To recap, we know the Senators were 2-1 overtime winners. Ryan had a goal and an assist, Stone drew an assist on Ryan's OT winner and Malkin tied the game after Ottawa's Jean-Gabriel Pageau opened the scoring.

For argument's sake, we'll say that you laid five $100 wagers on these props, playing Ottawa to score first, the game to go to OT and Malkin, Ryan and Stone to win the head to head showdowns. You'd cash $140 on the Senators opening the scoring and $300 when the game headed to overtime. Another $250 is coming your way thanks to the Malkin goal, $170 for Ryan's big night and $160 for the Stone assist. 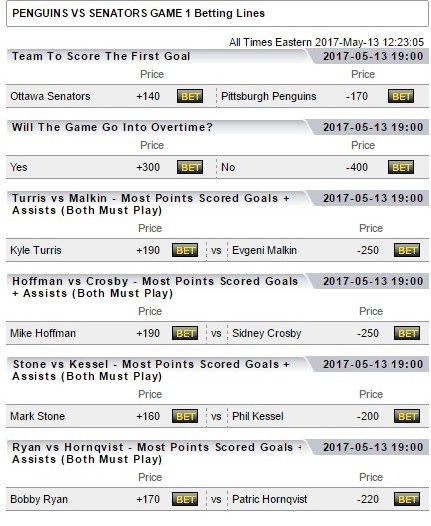 The beauty of it all is that you needn't be a hockey expert to determine which team will win the opening faceoff, or score first, or if the game will go into OT.

You're watching the game anyway. Why not have a stake in the outcome?

So go ahead, prop on the wild side.

You'll be glad you did.