The most valuable player award should be renamed the “Peyton Manning Trophy.” The future hall of fame quarterback won it a record five times.

The Associated Press has presented an MVP award since 1957. The award is voted upon by a panel of 50 sportswriters at the end of the regular season, before the playoffs, though the results are not announced to the public until the day before the Super Bowl.

Quarterbacks have won the award nine of the last 10 seasons, with Matt Ryan of the Falcons earning the honor last year. Surprisingly, he’s listed at 16-1 to repeat as league MVP. Let’s take a look at a few of the stars and try and pick a winner for this season (odds provided by bovada.lv).

No player in NFL history has won more Super Bowl rings than Brady, who has five. Not bad for the 199th pick in the 2000 NFL draft and the seventh quarterback taken off the board that year.

Brady recently turned 40 in this young man’s game. But the New England superstar has not lost a step, leading the Patriots in a record comeback in Super Bowl LI last season. He also posted some of the best numbers in his career. Brady completed 67.4 per cent of his passes and had a 112.2 QB rating last year — his second best totals of his 18-year career. 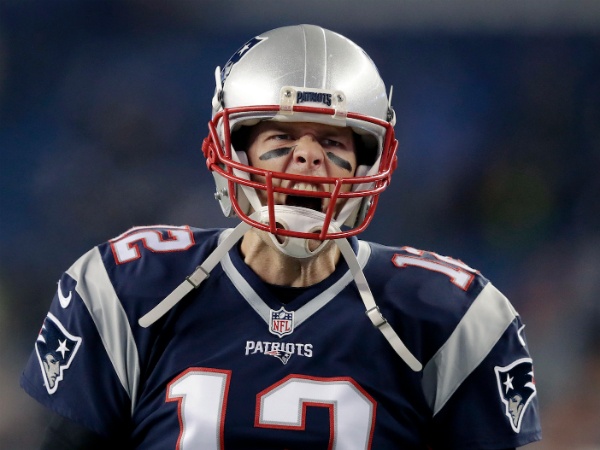 The 33-year-old enters his 13th season with the Packers where his quarterback rating is consistently over 100. His pinpoint accuracy and ability to avoid the pass rush make everyone better around him. Former NFL QB Chris Simms told the NFL Network’s Good Morning Football that Rodgers is “the best quarterback I have ever seen.”

Rodgers threw for more than 4,400 yards, 40 touchdowns with just seven interception last season, and he finished third in the MVP voting. Those numbers are good enough to win this award.

This young QB keeps getting better and better. This could be a break-out year for both Carr and the Raiders, who tied for divisional honors in the AFC West last year at 12-4. It was the team’s best finish in 15 seasons.

The knock against the 26-year-old seems to be his fragility. He suffered a dislocated finger late in the season before breaking his leg in Week 16. The Raiders’ playoff hopes went down with him. But make no mistake, this is Oakland’s franchise quarterback.

Carr and the Raiders agreed to terms on a five-year contract extension in June worth $125 million, which makes him the highest-paid player in league history.

He threw for 28 TDs against six interceptions last season with a 96.7 per cent QB rating. Raiders’ management and their fans are hoping for a lot more to come from Carr. 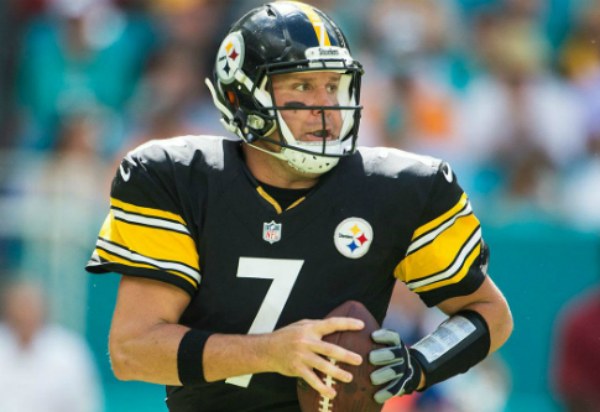 Big Ben has won two Super Bowls (2006, 2009) but he has never been the league’s MVP. Roethlisberger, a former first-round pick in 2004, enters his 14th season as the leader of the Pittsburgh Steelers. However, a couple of factors work against the six-foot-five quarterback.

He’s surrounded by other MVP candidates in running back LeVeon Bell and wide receiver Antonio Brown. Plus, he’s injury prone. He’s only started in all 16 regular season games in three of his 13 seasons. It’s hard to get MVP votes if you’re injured on the sidelines.

Still, Roethlisberger posts a consistent QB rating year after year in the upper 90s. And here’s the most important stat of all: The Steelers have never had a losing record with him behind center.

It’s been over 30 years since a defensive star won the award. Watt, who is coming into the season off back surgery, is a menace as a defensive end with the Houston Texans. Mack is a fierce linebacker with the Oakland Raiders. These are two great players. They’re game changers.

Both have won the defensive player of the year award. Offenses have to account for them on every play or, more often than not, they pay for it.