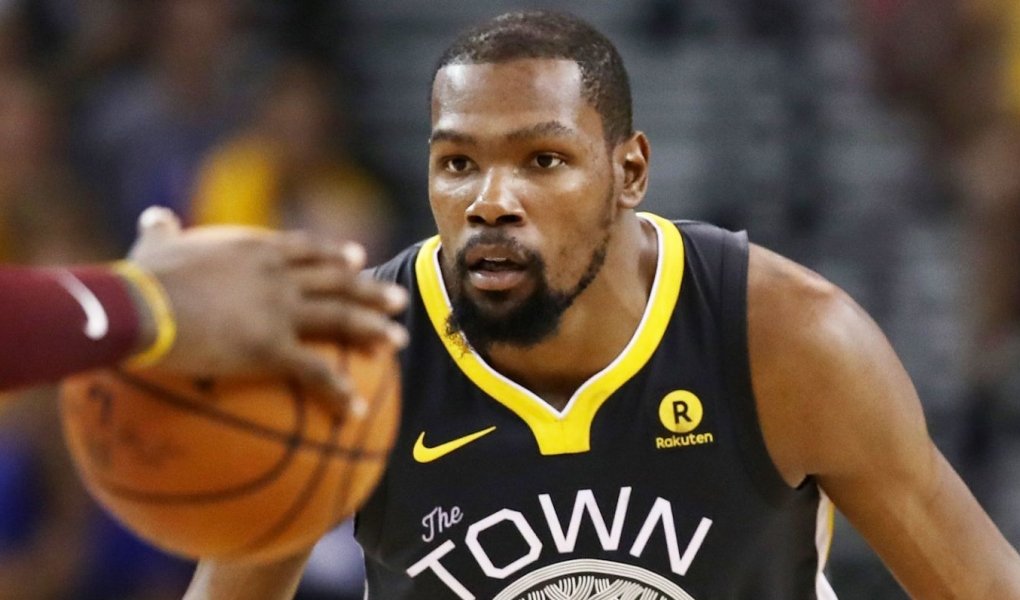 What surprising statistic do the two NBA conference champions from last season have in common? Both the Golden State Warriors and Cleveland Cavaliers had losing records against the spread in the regular season.

The NBA champs and Cavs combined to win 108 games last year against 56 losses. That’s a winning rate of almost 66 per cent or two out of every three games. And yet, against the spread, they “covered” in just 64 games with a win rate of under 40 per cent.

In other words, it was a winning proposition to wager on the opponents of the Warriors and Cavs against the spread on NBA betting lines on gaming sites like Bovada.

The Brooklyn Nets had a dismal season last year. They won about one-third (28-54, .341) of their 82 regular-season games, including a 1-15 record against division rivals. But, if you wanted to make money, you bet on the Nets against the spread all season long.

The last-place team in the Atlantic Division was among the Top 5 in the NBA against the spread, covering 58 per cent of the time (47-34-1). It’s just one of the many examples of why beating the spread in the NBA is one of the toughest bets in sports.

The Rockets wouldn’t be worth betting against the Suns on the money line, but the payoff is about even money on the point spread if you think the Rockets can win by 26 points or more. The odds are the same for the Suns if you think Phoenix can win the game outright or lose by less than 25 points.

Don't just bet the favorite all the time: It’s easy to just jump on the bandwagon and bet on teams with winning records against the spread, but it’s not a winning strategy.

The Milwaukee Bucks were 44-38 last season, but against the spread they were 33-44-5. They also had a losing record as the point spread favorite. The Bucks went 20-27-4 when they had to beat the underdog by a certain number of points.

The best team may win the game, but they may not always beat the spread.

Don't ignore teams with losing records: The Lakers will improve with LeBron James after finishing last season at 38-44.

It was easy to discount the Lakers, since they lost more games than they won. But against the spread? Losing teams often having winning records, and so did the Lakers at 44-38.

Don't ignore all the statistics

If you just want to put some money on your favorite team, go for it. But there are many stats available that will help you in making your bet against the spread.

Some numbers worth noting: Well, significant injuries for one. Add in streaking teams, history against opponent and how frequently the team has been playing.

If this isn’t moving you to one side or the other, take a look at home and away records, play within their division or conference and record in last 10 games.

If you still can’t decide on which team to bet on, it’s probably best to pass on this game.

Don't bet on too many games

Remember, the point spread number has been picked for a reason. The number is not just drawn from a hat.

A lot of numbers are crunched by oddsmakers to try and pick the point difference of the game. The goal is to have approximately the same amount of money bet on both sides. The line will increase or decrease before tipoff depending on which team is taking all the action.

With this in mind, you’re not going to get every game right. The point spread is close to a 50-50 proposition. So, the more games you play, the more likely, eventually, you will be wrong.

It’s a better strategy to try and pick a couple of games where you are most confident of the outcome.

Where to Bet on NBA Spreads

You can bet the point spread in basketball on these top gaming sites.

Best Bet — The Boston Celtics have “covered the spread” in more than 50 per cent of their games in the last four seasons. Stick with the trend, as the Celtics are among the favorites to win the Eastern Conference.