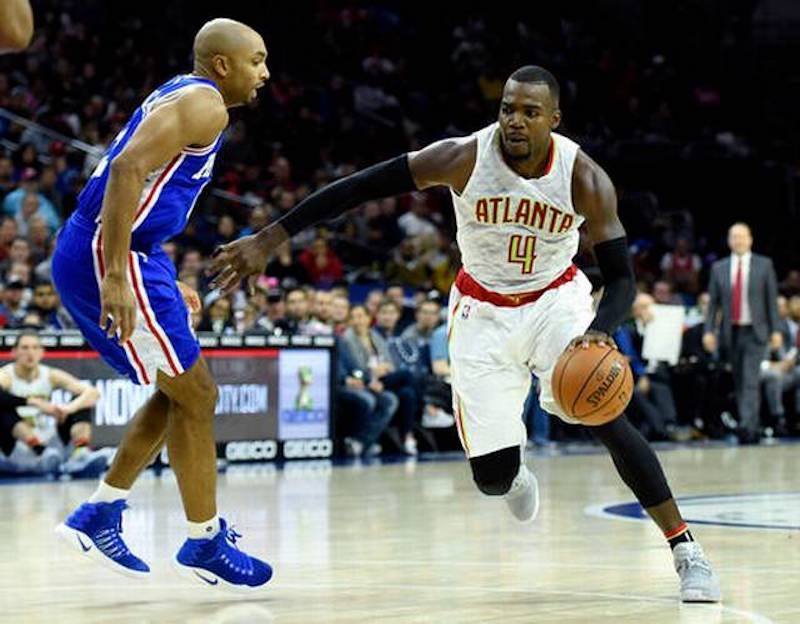 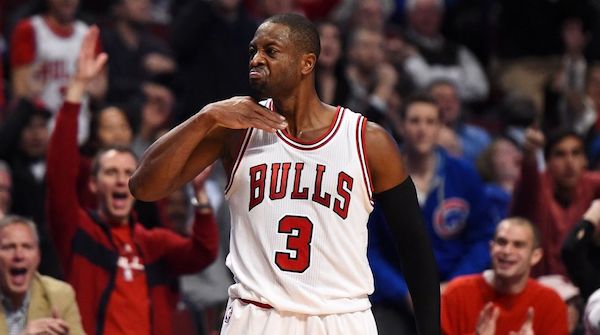 The Nets fought the Celtics and Bucks tooth and nail on the road, losing each by five and two points, respectively. However, they did dispatch the Pacers at home 103-94. Against Milwaukee, they were without their top player Brook Lopez, who was given the day off, a strategy to keep the double-double machine healthy for an entire season.

On Monday, they'll enter as six-point underdogs against the 2-0 Bulls. Chicago is fresh off a 17-point beatdown of Indiana. Even with the addition of Dwayne Wade and Rajon Rondo, the team is geling sooner than most imagined.

The game will be the Bulls' first on the road, where they'll play 11 of their next 14 games. The road stretch will truly test their team's chemistry, but I expect the trip to get off on a positive note as Chicago wins by double digits. 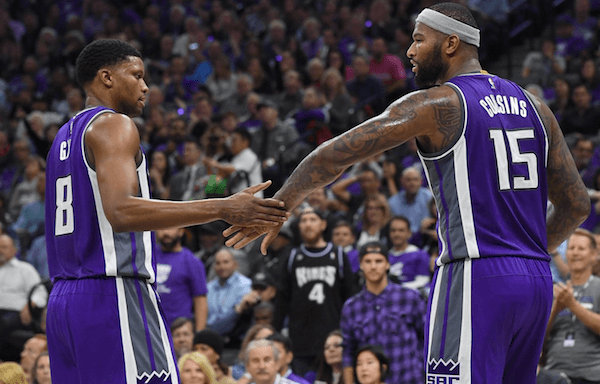 Atlanta has cruised in its opening two games, beating the Wizards and 76ers by a combined 47 points. On Monday, they'll get a significantly tougher matchup against Sacramento. The new-look Kings are 2-1, topping the Suns and Timberwolves, and losing by eight points to the Spurs.

The matchup to watch out for is in the middle. To no surprise, DeMarcus Cousins is still one of the most dominant big men in the league. The 6-foot-11 center is averaging 30 points and nine rebounds through three games.

Kings' head coach Dave Joerger is slowly turning his new team into a defensive juggernaut like he did in Memphis over the last four years. Sacramento will give Atlanta trouble and cover the spread.

76ers brass has continuously preached "trusting the process." After two years of waiting, Joel Embiid is at last healthy, well kinda. The 22-year-old center is finally on the court and making his presence felt. Embiid is averaging 17 points and 4.5 rebounds in Philadelphia's first two games. However, he's only on the court for 19 minutes a game, a smart decision by head coach Brett Brown to perserve Embiid's longevity.

With Embiid on the court, 76ers look like a team turning their fortunes. Without him, their still the lovable losers of old. Aside from Embiid, scoring points are hard to come by. The only other Philadelphia player averaging double digits in points is Sergio Rodriguez, with a modest 13-point average. Their woes were on full display in game two, when they were stuffed to a 71-point outing.

On the other end of the spectrum, the highlights have been far and few between for Orlando. The biggest positive the 0-3 Magic have thus far is they were at least competitive in their loss to defending-champion Cleveland. Their six-point loss was a step up from the 12-point and 26-point defeats they suffered beforehand.

Head coach Frank Vogel has preached patience in his first year in Orlando, the same thing Philadelphia has preached for three years. Three years is a lot longer than three games, so the waiting will have to continue for the Magic. Home-court advantage and another breakout performance from Embiid will propel the 76ers to a victory in this battle of two titans.

Picking up where they left off in their championship season, the Cavs remain a lockdown defense. In three wins, Cleveland is holding opponents to just 92.7 points — third-least in the association. They'll host a Rockets team that is notorious for their all-offense, no-defense identity. New head coach Mike D'Antoni's track record shows that trend is very likely to continue in Houston.

With that said, you'd imagine this is an easy over. After all, the Rockets are averaging 110 points this year, which ranks fifth in the NBA. But this is a Houston that lives and dies from beyond the arc. Against a suffocating Cavs defense, those shots won't be swooshing through the net as often. Cavs will roll in the game, but it won't be a back-and-forth offensive slugfest.