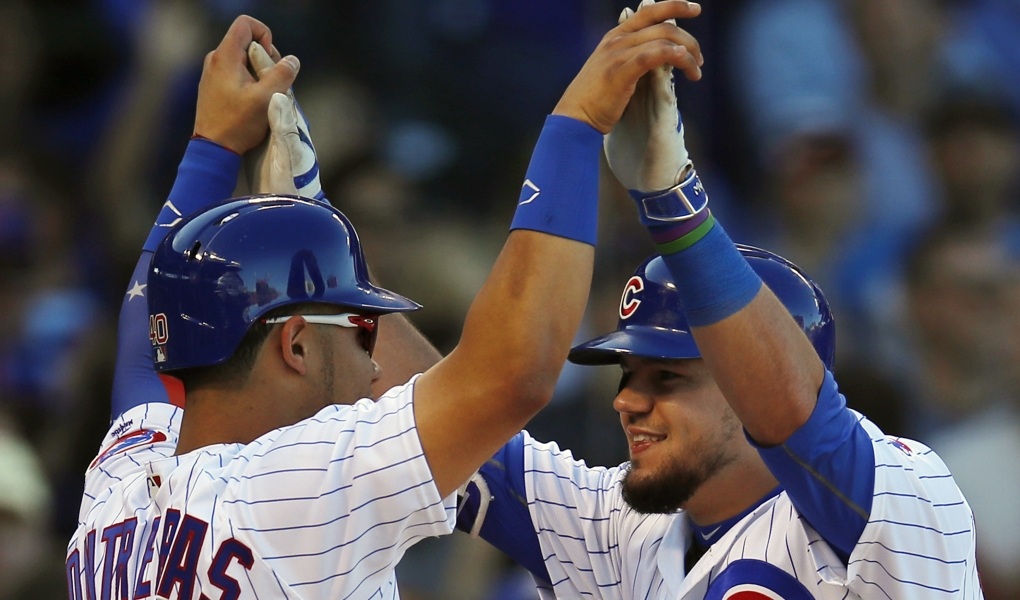 Baseball Wildcards: Should You Back Them?

The Detroit Tigers made a point of celebrating the 50th anniversary of the team’s 1968 World Series triumph, honoring the surviving members of that ballclub on several occasions during the 2018 campaign. That seven-game victory over the St. Louis Cardinals was a seminal moment of unification for the Motor City, which had endured the strife of race riots the year before, and that Fall Classic stood as a final serving of the way it was for postseason baseball.

For decades, the Major League Baseball playoffs were the most exclusive club in professional sport. From 1903-1968, just two teams earned the right to play for the World Series – the regular-season champions of the American and National Leagues. That changed in 1969, when expansion added two new teams, leaving 12 clubs in each major league. Both the AL and NL divided into two six-team divisions, and the two division winners would square off to determine which team would represent their respective league in the World Series.

Bring On The Wildcards

Major League Baseball’s postseason structure underwent another seismic change to its landscape following the 1993 season, when both the AL and NL were divided into three divisions. To maintain the even number of participants in the playoffs, the best second-place team in each league was awarded a wildcard berth in the postseason.

The NFL had employed a similar format for years, utlizing a wildcard playoff spot in both the AFC and NFC ever since the 1970 AFL-NFL merger. Bringing the concept to baseball was an exciting development for players and fans alike. Teams that were dead in the water in terms of the division race were no longer eliminated from the hunt for October baseball. Suddenly, it was as if MLB was saying to to its teams that there was still a chance.

For those who like to bet on baseball, this change in format was also a boon. Other than being ineligible for homefield advantage in any postseason round, there was little separating the chances of success between a wildcard team and a division winner. But you’d get longer World Series odds on the board by betting on a wildcard than you would by wagering on one of the division winners, even though in reality the odds of a wildcard winning it all weren’t much longer. And soon, those longshots would start to come in.

Initially, baseball bettors were wild about the wildcard, and with good reason. Just four years after the wildcard was introduced, the Florida Marlins shocked the baseball world by not only getting to the 1997 World Series, but by also knocking off the Cleveland Indians in seven games to win the Fall Classic.

Wildcard teams would win the World Series in 2002 (Anaheim Angels), 2003 (the Marlins again) and 2004 (Boston Red Sox). The 2011 St. Louis Cardinals added another title, making it five championships for wildcard teams in just 18 years of eligibility. That’s a 27.7 percent chance of a wildcard team coming through.

Overall, from 1994-2011, wildcard teams won seven NL pennants and three AL pennants, combining to account for 10 of 36 World Series berths – again, a 27.7 percent success ratio. You better believe that baseball bettors were taking notice. And so was Major League Baseball.

The many success stories fashioned in the postseason was creating big bank for savvy baseball bettors, but it was clearly devaluing the worth of a division title, and Major League Baseball knew that it needed to change that dynamic.

In 2012, MLB introduced wildcard games to both the AL and NL playoffs, bascially a play-in game for the top two non-division winners in each league. It’s a one-game, winner-take all showdown just to advance to the next round of playoffs and has made the road to a title much tougher for a wildcard team.

If there’s one factor a bettor despises it is randomness, and nothing in sports is more random than the MLB Wildcard games. One bad pitch, one fielding error, one baserunning miscue and it can be season over for a team.

Home field mattered little in the first half-dozen years of this one and done format, with home teams and visitors each accounting for six victories. So what variables should you consider when betting on the MLB Wildcard games?

Actually, the soundest betting strategy is to treat them just like a regular-season game and wager on the team with the more dominant starting pitcher, especially those armed with a sound strikeouts to walks ratio, and therefore likely to limit the number of runners on the basepaths. Nearly half – five of the first 12 MLB Wildcard games – ended in a shutout.