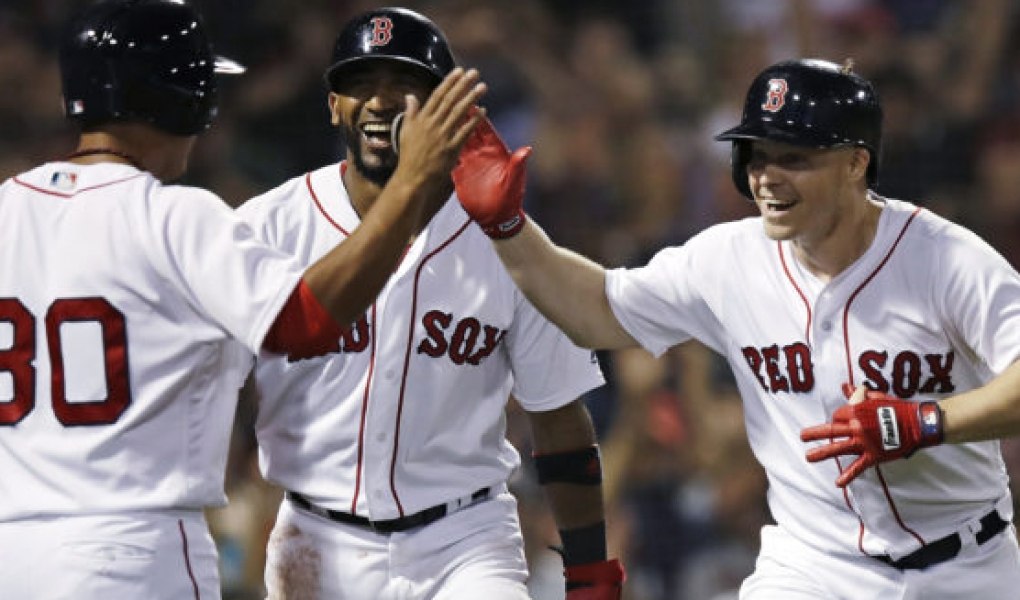 Baseball Playoffs: Is It The Tribe's Time?

Likewise, a team with an overpowering bullpen that can in effect shorten a game to six or seven innings are always a dangerous foe. On offense, avoid backing teams that are one-trick ponies, especially that rely alomst exclusively on the long ball to put runs on the board. Facing ace pitching, those hanging breaking balls to drive out of the park will be much harder to come by.
Know your trends as well. The Houston Astros are the reigning World Series champions and a strong contender to win it all again this fall, but betting on a repeat performance has not proven to be a wise strategy in recent years. No team has won consecutive World Series since the New York Yankees won three in a row from 1998-2000.

Winning the regular-season title seldom equates to success in postseason play. Just two teams since 2010  who entered the playoffs as the top-seeded team have gone on to lift the World Series Trophy – the 2016 Chicago Cubs and the 2013 Boston Red Sox. Interestingly, they are the only two top seeds to play in the World Series over that span. If you view this via baseball terminology, that’s 2-for-9 – a .222 average, not a very good player, or from a wagering point of view, not a very good play.

Milwaukee’s hitters like to pound the ball and Milwaukee’s bullpen likes to pound the mitt. In the offseason, the Brewers added Christian Yelich and Lorenzo Cain to an offense already armed with a lot of pop. All Yelich did was lead the National League in batting average (.326), slugging percentage (.598) and OPS (1.000). He went .352/.500/.807 during a torrid September, is the first Brewer to win a batting title and is the NL favorite for MVP. Milwaukee was second in the NL in home runs (218) and led the league with 124 stolen bases.

Brewers manager Craig Counsell is so confident in his bullpen that he’s going to start them in Game 1. Johnny Wholestaff, a gameplan where Milwaukee relievers start and finish the game, worked well in the regular season for a team whose starters were 22nd in the majors in innings pitched. The Brewers bullpen was fifth in the majors with a 3.47 ERA and posted a 1.98 ERA in September.

The Dodgers have the playoff pedigree, with six straight NL West Division titles and a World Series appearance last fall. They do it on both sides of the ball, leading the NL in runs (804) and ERA (3.38). Their roster is ridiculously deep and they won five of seven from the Braves, Atlanta winning once in each ballpark. L.A. won 92 games, posting baseball’s best record after opening the season 16-26.

Atlanta is a playoff team for the first time since losing to the Dodgers in the 2013 ALDS. Braves shortstop Dansby Swanson will miss the series due to a torn ligament in his left hand. Charlie Culberson, a former Dodger, will fill in for him.

The Astros won the World Series last year, and on paper, they got better. Houston’s run differential, starting pitching and bullpen ERAs improved. They are just the fifth team since 1969 to post at least 100 wins as the defending World Series champion. All of the prior four teams reached the World Series again, and two of them won the Fall Classic.

Still, there’s just something about the Indians. They’ve got the starting pitching, they’ve got the bullpen, Francisco Lindor and Jose Ramirez combined for 77 home runs, and then you add in X-factor Josh Donaldson. Plus, there’s no target on their back this year. Cleveland might be the least sexiest team in the AL playoffs.

The Yankees just plain rake. They led the majors with 267 home runs, topped by 38 from Ginacarlo Stanton. Five others counted at least 24 dingers and a dozen Bombers bombed at least 10 balls out of the park. Good luck shutting down all those bats. Luis Severino went 19-8 and J.A. Happ was 7-0 after being picked up from Toronto.