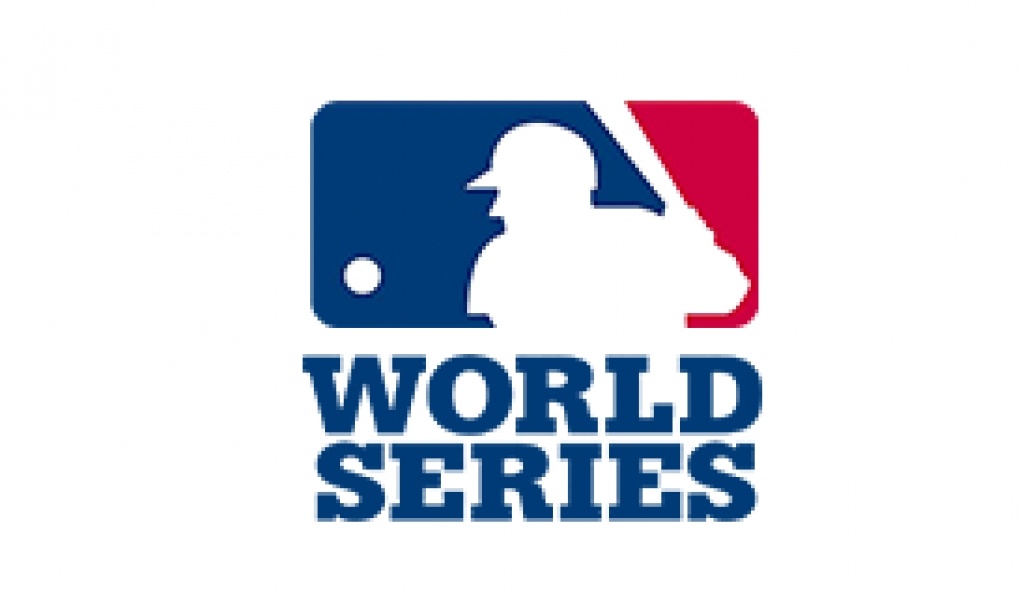 The win by the Chicago Cubs in the 2016 World Series was an anomaly, and not because it was the first victory by the Cubs in the Fall Classic since 1908. That season, with a 103-58 slate, the Cubs had also posted the best record in Major League Baseball during the regular season. It was the first time since the 2009 New York Yankees that the team with the outright best record in baseball also won the World Series. And it was only the second time it had happened since 1999.

What this shows you as a bettor is that when it comes to wagering on the baseball playoffs, it’s essential that you did deeper than the won-loss records or the MLB power ratings of the respective opponents before you determine which way you are going to play a series, or even a game in the series, for that matter. There’s an old saying in sports that it isn’t the best team, but rather, the team that is playing the best that wins in the short season that is the postseason, and nowhere does that theory hold truer than in the baseball playoffs.

Ahead, we will break down some of the vital elements that you should be searching for prior to placing a bet on the baseball playoffs.

On the surface, it might seem perfectly logical to exclude wildcard teams from your long-range baseball playoff betting strategy. After all, they must first win what basically amounts to a one-shot play-in game just to earn a spot in the series stages of the postseason, and then win three rounds of playoffs to take home the grand prize. almost always without the benefit of home-field advantage. But we’re here to tell you that would be very unwise strategy.

It's All About Pitching

In a short series, it boils down to an arms race, and generally, the team that wins the pitching battle will be the team that advances to the next round of play. If a team goes deep with its starting rotation, that usually equates to a significant edge. The teams without a lot of quality starting pitching may be forced to sending a top hurler back to the mound without his normal number of days rest, and that can prove to be a recipe for disaster.

At the same time, teams with a certain type of starting pitcher are often more successful in the postseason. If you see these common attributes in a pitcher, or a team’s staff – lots of strikeouts, few home runs surrendered and capable of throwing deep into a game – then you can feel confident betting on that pitcher, or that team.

Look For Lights Out Bullpens

The key to victory for the Kansas City Royals over the New York Mets in the 2015 World Series was a group of relievers who absolutely refused to surrender. They gave up one earned run in 20.2 innings pitched for a bullpen ERA of 0.44 during the five-game series. From the seventh inning on, the Royals outscored the Mets 15-1. A deep, quality bullpen with a good mix of lefties and righties can turn a regulation nine-inning game into a six-inning affair. You’d best get to the starter, because once you get into the bullpen, it’s game over.

Situational Hitting Will Impact Your Play

What type of hitters populate a team’s batting order? This is another essential piece of information that will affect your baseball playoff betting strategy. Like Liam Neeson’s character in the film Taken, each major-league hitter is equipped with a very particular set of skills.

You will want to be wary of teams that go deep in hitters who like to go deep. A power pitching staff can overwhelm these types of hitters in a short series, because generally, those who hit a lot of lot of home runs also tend to strike out at a high frequency. It’s also wise to avoid teams that are carried by one or two big bats. If those hitters hit a slump, the whole team goes down with them. And in clutch situations, it will be easier to pitch around them.

Look for teams with versatile batting orders, featuring a solid balance of lefty and righty hitters, some bats with pop, and others who’ve fashioned high batting averages and on-base percentages.

How Does It All Measure Up?

One of the unusual features of MLB is that no two ballparks are alike. Each diamond has its own unique style, from the old-time quirkiness of Boston’s Fenway Park, to cavernous Comerica Park in Detroit.

While it’s important to know the pitching and hitting styles of every playoff team, it’s just as integral to your wagering approach to recognize if that team fits well with the opponent’s stadium dimensions, especially if they don’t hold home-field advantage.

Just as there are horses for courses, there are ballclubs that are better-suited to certain ballparks. A team loaded with right-handed power will feast on Fenway’s Green Monster, but hitters won’t enjoy Oakland’s O.co Stadium, which has the most foul territory of any big-league ballpark.