The 2017 Australian Open takes place at Melbourne Park between January 16-29 and sees the world’s best tennis players take to the court. Who are the favorites? Is there are chance of an upset? Let us find out.

The Australian Open is the first Grand Slam of 2017 and a tournament that every tennis player wants to win, not only because of the huge prize money involved, but also because it sets them up for the next 12 months.

Novak Djokovic is the reigning men’s single champion with Angelique Kerber holding the same title for the women. Can either successfully defend their titles? 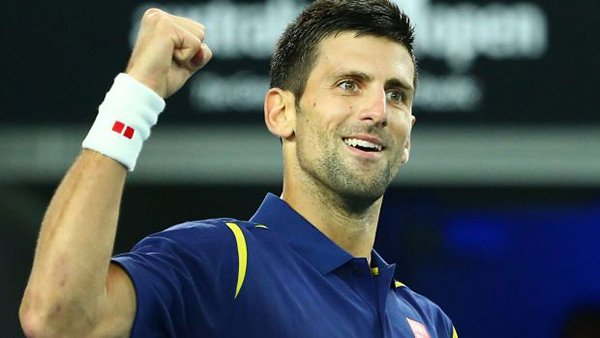 Novak Djokovic goes into the 2017 Australian Open as the tournament’s favorite, with Bovada pricing the superstar at +150, narrowly ahead of world number one Andy Murray, who is +160.

Djokovic has a phenomenal record at the Australian Open having won the Men’s Singles title on six occasions, including three in a row between 2011 and 2013, and back-to-back titles in 2015 and 2016. It is safe to say that the 29-year-old is the man to beat this year.

The Serbian has already won a competition in 2017, defeating Andy Murray in the final of the Qatar ExxonMobil Open 6-3 5-7 6-4 and is full of confidence.

Djokovic should win yet another Australian Open.

Prediction: Djokovic to be 2017 Australian Open champion at +150 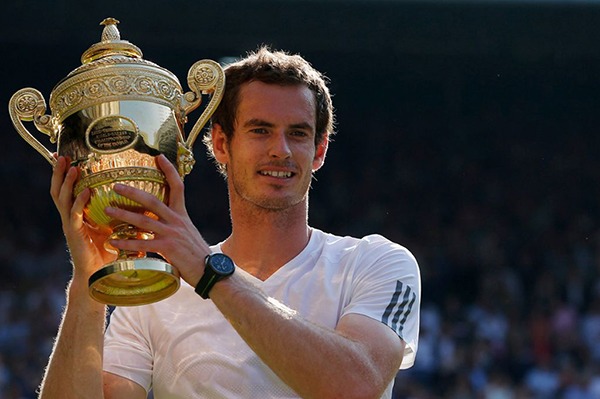 The United Kingdom’s Andy Murray enjoyed an almost unbelievable year in 2016, ending the year as the world’s number one ranked player thanks in part to winning his second Wimbledon title, reaching the final of both the Australian Open and French Open, and winning a gold medal at the Olympics.

Murray is the second favorite with Bovada, priced at +160, and the tournament looks set to crown either Murray or Djokovic champion. Although I am Murray fan, Djokovic has the upper hand in previous meetings, winning 25 of the 36 matches between the two and that gives Djokovic a significant psychological advantage.

If the unthinkable happens and Djokovic is eliminated before he meets Murray, Murray will win the title. If not, and this duo meet in the final, I think Murray will have to make do with a runner-up finish.

Prediction: Murray to reach the final 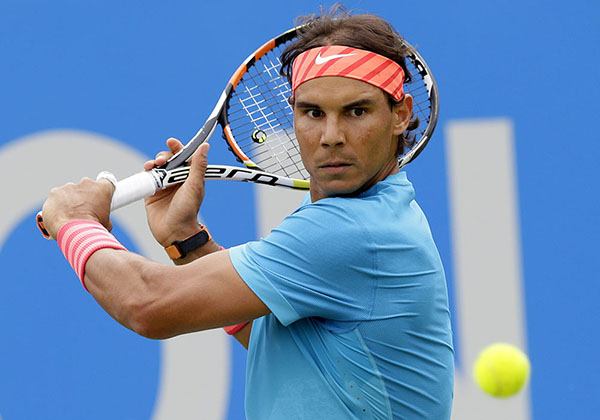 There was a time that Rafael Nadal would have been the favorite to win almost any tennis tournament he entered, but the past couple of years have seen the Spaniard blighted with injuries and his world ranking has plummeted to ninth.

Odds on Nadal winning the 2017 Australian Open are a huge +1200, which goes to show how far behind the curve he currently is. You should never write off Nadal, however, because on his day he is a real powerhouse of a player and has won this tournament previously, although back in 2009 and is without a Grand Slam victory since 2014.

Prediction: Nadal to reach the quarter-finals 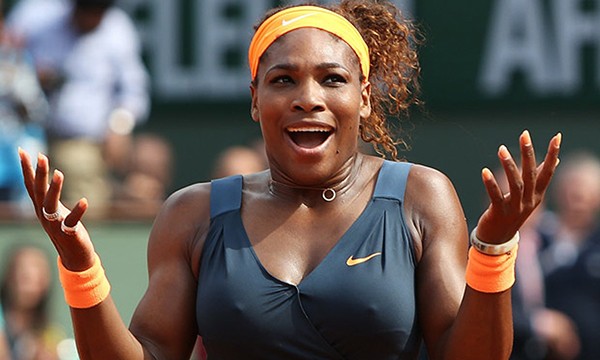 It would take a brave person to bet against Williams in any competition that she is part of, yet something tells me 2017 will not be her year. Williams is now 35 years old. Surely she cannot keep up her current pace as she enters the twilight of her career, can she?

Prediction: Williams to reach the quarter-finals 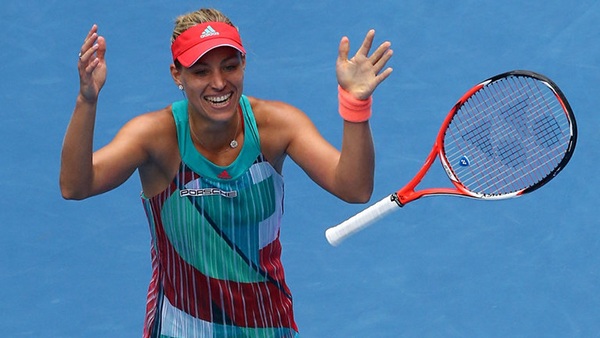 Germany’s Angelique Kerber made her professional debut in 2003 and 13 years later became the world’s number one women’s single tennis player. Kerber became number one last year and is the oldest player to achieve this ranking for the first time and the first new number one since 2012, such was Serena Williams’ dominance.

Kerber won the 2016 Australian Open and went on to win the US Open, reach the final of Wimbledon, and the quarter-finals of the French Open. Kerber starts the 2017 Australian Open as the +325 second-favorite and that to me looks like a real bargain because there is no better female tennis player in the world right now. 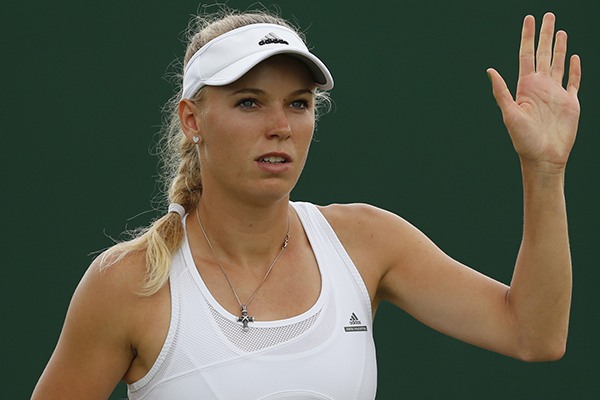 If you are looking for an outside bet for the women’s singles at the 2017 Australian Open, look into the stunning Danish player Caroline Wozniacki. The Dane is a long shot at +2500 and has never won a Grand Slam, but many believe that it is a matter of when, and not if Wozniacki will finally get her hands on a major trophy.

Wozniacki reached the quarter-finals of a competition in Sydney earlier in January 2017 so looks in decent form, but Wozniacki is going to need a draw that is kind to her if she is to mount a serious challenge for the Australian Open title.

Prediction: Wozniacki to reach the quarter-finals, but has an outside chance of glory