Stanley Cup Playoffs Predictions: Wild West Is Up For Grabs

Do you like the Nashville Predators to take the next step after coming within two victories of the Stanley Cup last spring? Are you partial to a bounce back performance from the San Jose Sharks, who were within a pair of triumphs of taking the Cup home in 2016?

Certainly, you can make a case for either of these teams winning the Western Conference title and reaching the Stanley Cup final. The Predators won the Presidents' Trophy, while the San Jose Sharks look to be the type of team that's built to succeed in the playoffs.

Both will face a tough test just getting to the Western Conference final against a pair of Johnny come lately squads that are making names for themselves this season. The Winnipeg Jets, who face the Predators, beat the Minnesota Wild in five games to capture the city's first Stanley Cup series since 1987. Winnipeg hasn't won a Stanley Cup since 1902.

The first-year Vegas Golden Knights swept the Los Angeles Kings to earn the first playoff series win in franchise history and will square off with the San Jose Sharks.

The last two teams to represent the Eastern Conference are also still in the Stanley Cup hunt. The two-time defending champion Pittsburgh Penguins took care of their pesky cross-state rivals the Philadelphia Flyers, beating the Flyers in a postseason series for just the third time in seven meetings. The Tampa Bay Lightning, who lost the 2015 Cup final to Chicago and the 2016 Eastern Conference final to the Penguins, easily disposed of the New Jersey Devils in five games and could be headed toward another Final Four showdown with the Pens.

The Penguins and Capitals will meet for the third successive spring, and the fourth time since Sidney Crosby and Alex Ovechkin entered the league, and Washington is still looking to solve the Pens. This is nothing new. The Caps and Pens have met 10 previous times in the playoffs, and Pittsburgh's won nine sires. On the surface, the Lightning look to be in trouble against the Boston Bruins, who've beaten them in eight of their last 10 meetings, but a seven-game series is a different animal than regular-season play.

Let's look at the second round series, based on odds provided by Bovada. 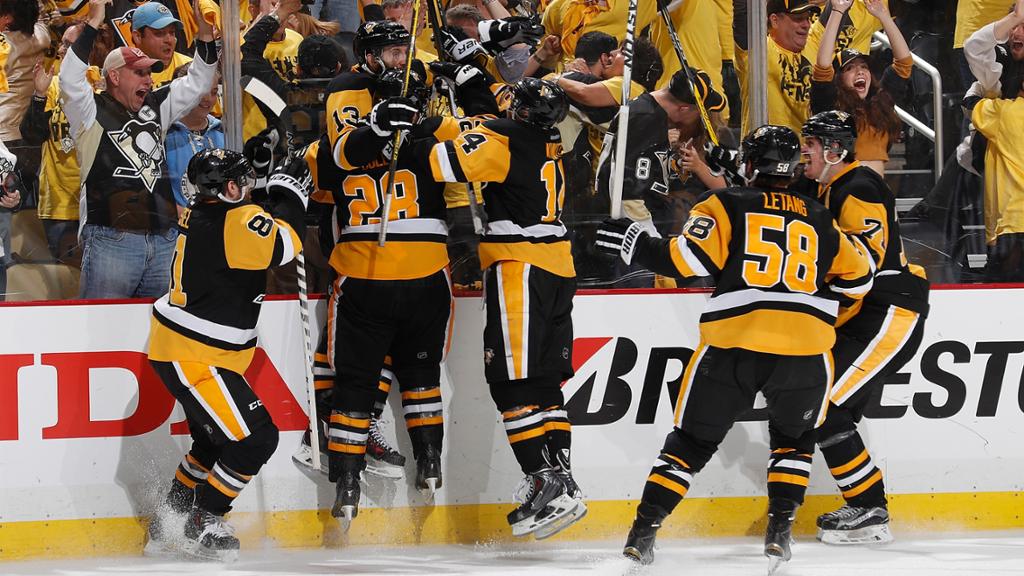 Boston Bruins (+110) vs Tampa Bay Lightning (-130) - People will point to Boston's regular-season dominance of the Lightning, but Tampa Bay whipped Boston 4-0 in their most recent meeting. Boston is a one-line team, relying on Patrice Bergeron, Brad Marchand and David Pastrnak to count the majority of their goals. The Bruins won't be able to match Tampa's depth of scoring over the length of the series. Goalie Tuukka Rask struggled at times against Toronto, and the Bruins seem to wear down as the series wore on.

Washington Capitals (+110) vs Pittsburgh Penguins (-130) - Here we go again. You can call this must-see TV, except everyone knows the plot - Sid The Kid vs. Alexander The Great - and the outcome, a Penguins triumph. Pittsburgh flexed its offensive muscle against Philly, scoring 28 goals in six games. The Caps rebounded impressively against Columbus after falling behind 2-0, but let's face it, when it comes to playoff demons, the Blue Jackets might be the only team with more skeletons in the closet than Washington. 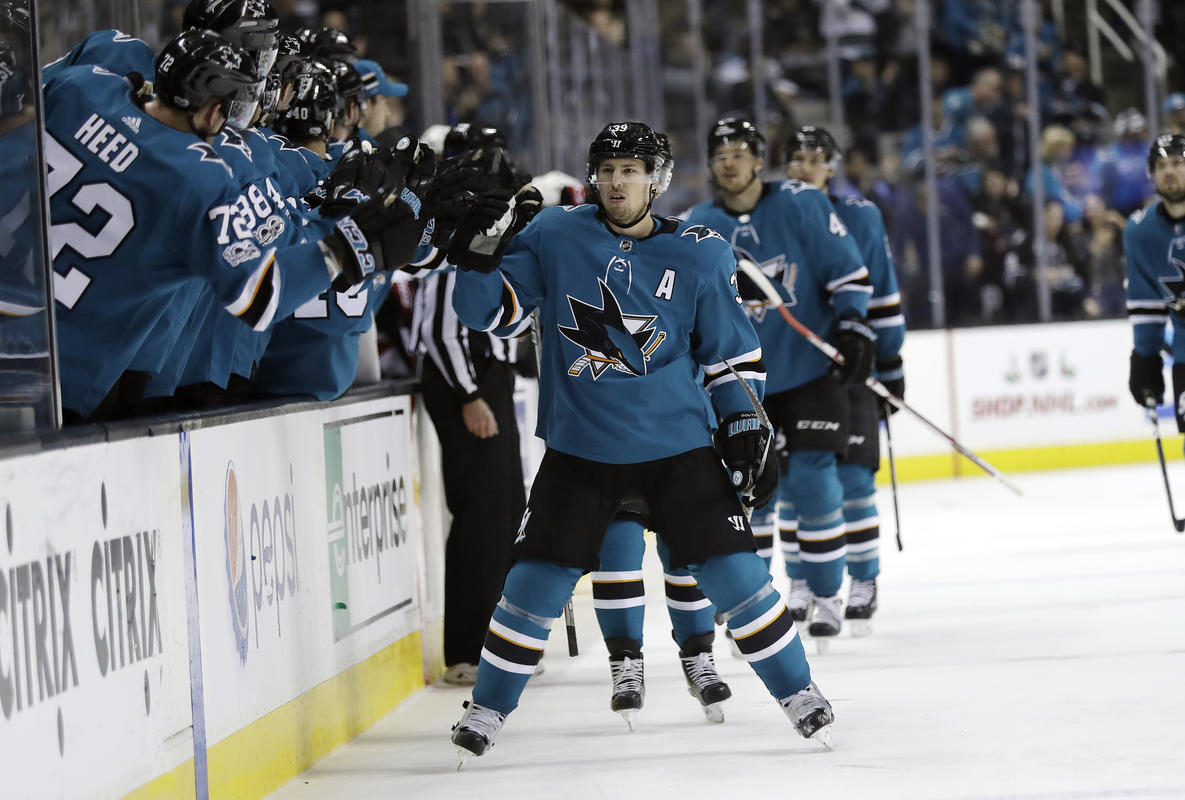 Winnipeg Jets (+125) vs Nashville Predators (-145) - The Preds won three of five regular-season games, but it couldn't have been much closer. Two were one-goal decisions, including an OT game, and the other three were all determined by two-goal margins. Nashville outscored Winnipeg 22-20, with four of the five games going over. Captain Roman Josi (1-8-9) and LW Victor Arvidsson (2-5-7) were Nashville's top scorers. RW Blake Wheeler (2-4-6) and LW Kyle Conner (2-3-5) paced the Jets, but RW Patrik Laine was held to one goal.

San Jose Sharks (+110) vs Vegas Golden Knights (-130) - The Sharks are uncertain whether No. 1 C Joe Thornton (knee), out since January, will be available for this set. LW Evander Kane scored three goals and fired 21 shots during the Anaheim sweep. Vegas won all four games in its sweep of the Kings by one goal, including a pair of 1-0 verdicts. G Marc-Andre Fleury's save percentage was .977. Vegas won three of four from San Jose, but three were one-goal games and two went to OT.