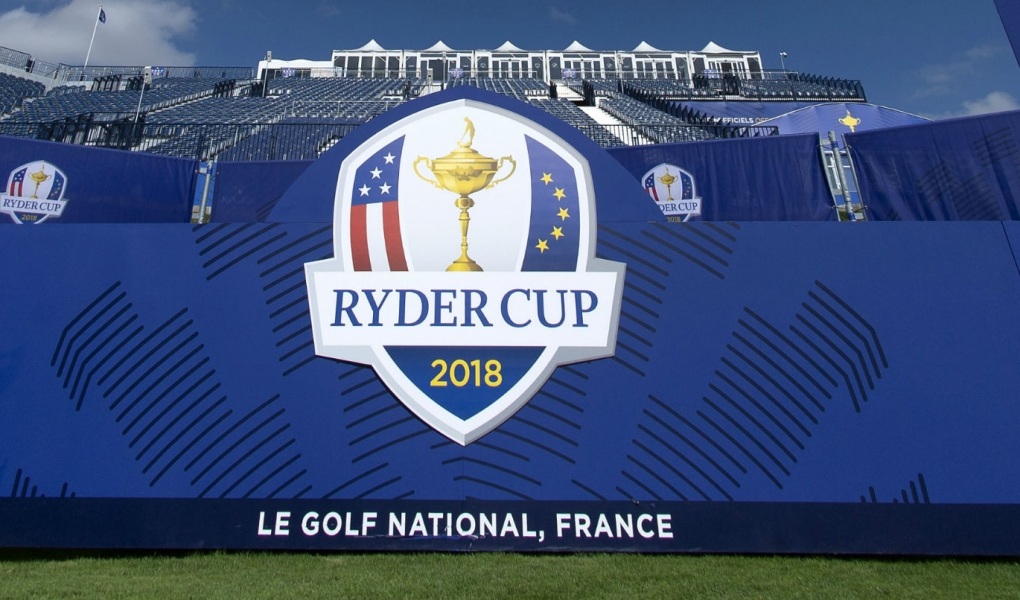 Europe was the last team to win a Ryder Cup away from home six years ago, but the United States haven’t won the competition outside their own country since 1993.

Team USA has won 26 Ryder Cup matches all-time (26-13-2), including the last one at Hazeltine National Golf Club in Minnesota in 2016.

Betting on the Ryder Cup

If you want something to cheer about in the Ryder Cup, you can wager on your favorite team on these fantastic online sites — like Bovada, TopBet and BetOnline.

They offer bets on much, much more than just picking the winner on the moneyline.

Some of the proposition bets include: how many points will an individual player, like Rory McIlroy, earn for his team; overall correct score; biggest match-winning margin; and total halved matches.

Let’s take a closer look at the prop bet “overall margin of victory.”

The way these two teams are stacking up, especially with the resurgence of Woods, this should be a very close competition.

The Ryder Cup, which started in 1927, is golf’s greatest team competition. It’s held every two years and its location alternates between Europe and the U.S.

Since 1979, the event has consisted of two days of four-ball and foursome matches, and one day of singles matches.

Four-balls lead off the morning sessions on both Friday and Saturday. Each player plays their own ball — hence the term “four-balls” — but only the best score from each team will be counted. Lowest score wins the hole. The pairing that wins the most holes wins the match.

Foursomes are known as “alternate shot.” The session is again comprised of four two-person teams, but instead of each playing their own ball, this time they only play one. They alternate tee shots every other hole; whoever hits the drive then watches their partner hit the approach, alternating until the ball is in the hole. The low score on the hole wins. The pairing that wins the most holes wins the match as well.

Singles matches are all played on the final day of the competition. These are standard player-versus-player matches. The golfer that wins the most holes wins the match.

There are eight points each available on Friday and Saturday, and 12 points up for grabs in the singles.

Each match is worth one point, with matches ending in a draw worth 1/2 point to each side. The first team to reach 14.5 points (of the 28 points available) wins the Ryder Cup. If the matches end in a 14-14 draw, the defending champs retain the Cup.

All 12 American players are inside the top 25 of the Official World Golf Rankings.

Eight of the 24 players competing in France are taking part in the event for the first time, and little can prepare them for the unique experience of the first tee.

An enormous grandstand with thousands of screaming spectators will lend itself to an electric atmosphere on a course where composure is paramount.

“The No. 1 thing I’ve pictured since the Ryder Cup kind of became a goal is that first tee shot,” said Fleetwood, one of five rookies on the European team.

The U.S. team is stacked with talent. But they have been in that situation before … and lost. It’s tough to win as the visitors, especially when the home team gets to set up the conditions of the course that most of the American players have never seen before.

Team USA has to break the 25-year drought sometime. Is this the year?