2018 NBA Playoff Picks: Houston, A Problem For Warriors And Cavs

Is a Rockets 'ship in the Offing?

According to the standings, the Houston Rockets are the best team in the NBA. According to the bookmakers, they are not the team to beat in the NBA playoffs. That would be the defending champion Golden State Warriors, listed as the +120 favorites to repeat by Bovada. Houston is the second choice in the betting at +170, despite running away with the regular-season title.

If the Rockets don't reach the NBA Finals, they'll be bucking a recent trend. The last four Western Conference regular-season champions also reached the Finals, and three of them won it all. Houston would certainly seem to have all the pieces in place for a title run. In James Harden and Chris Paul, they have a 1-2 punch to neutralize the Golden State tandem of Stephen Curry and Kevin Durant. The Rockets' dominance is apparent. They've won over 30 times both home and away and over 40 games in the conference.

This season, the Rockets added depth and defense to an overpowering offense, but ultimately, even moreso than the Finals, Golden State will be the test that will determine whether Houston can rocket its way to a championship. Harden's points per game average drops from 36.9 in the regular season to 27.3 in the postseason. Paul has never been with a team that's reached the conference final stage.

What happens if and when they stare down a bunch of battle-tested Warriors? That could prove to be the most intriguing question of the NBA season. 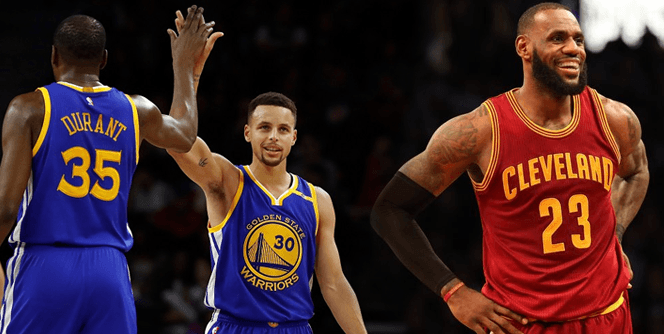 Can they hold the NBA Finals without LeBron James? Well, they haven't since 2010. James appeared in four straight with the Miami Heat, then in the last three Finals with the Cleveland Cavaliers, but his chances of extending his streak to eight years is tenuous. The Cavs (+600), reshaped at the NBA trade deadline, still don't look anything like the imposing force that's won the East the last three years. They simply can't play defense, allowing nearly 110 points per game. Only three teams were worse and none are in the playoffs.

What of the Warriors, champions in two of the past three springs? Is there enough gas left in the tank to defend their crown? All-world guard Curry (torn MCL) has been ailing for much of the season and is expected to miss the first round of the playoffs. They ended the regular season with a 40-point loss to Utah. Golden State went 7-10 in its last 17 games and were 1-2 against the Rockets this season. The Warriors look vulnerable and beatable.

Can Raptors Shake Their Bad Rap? 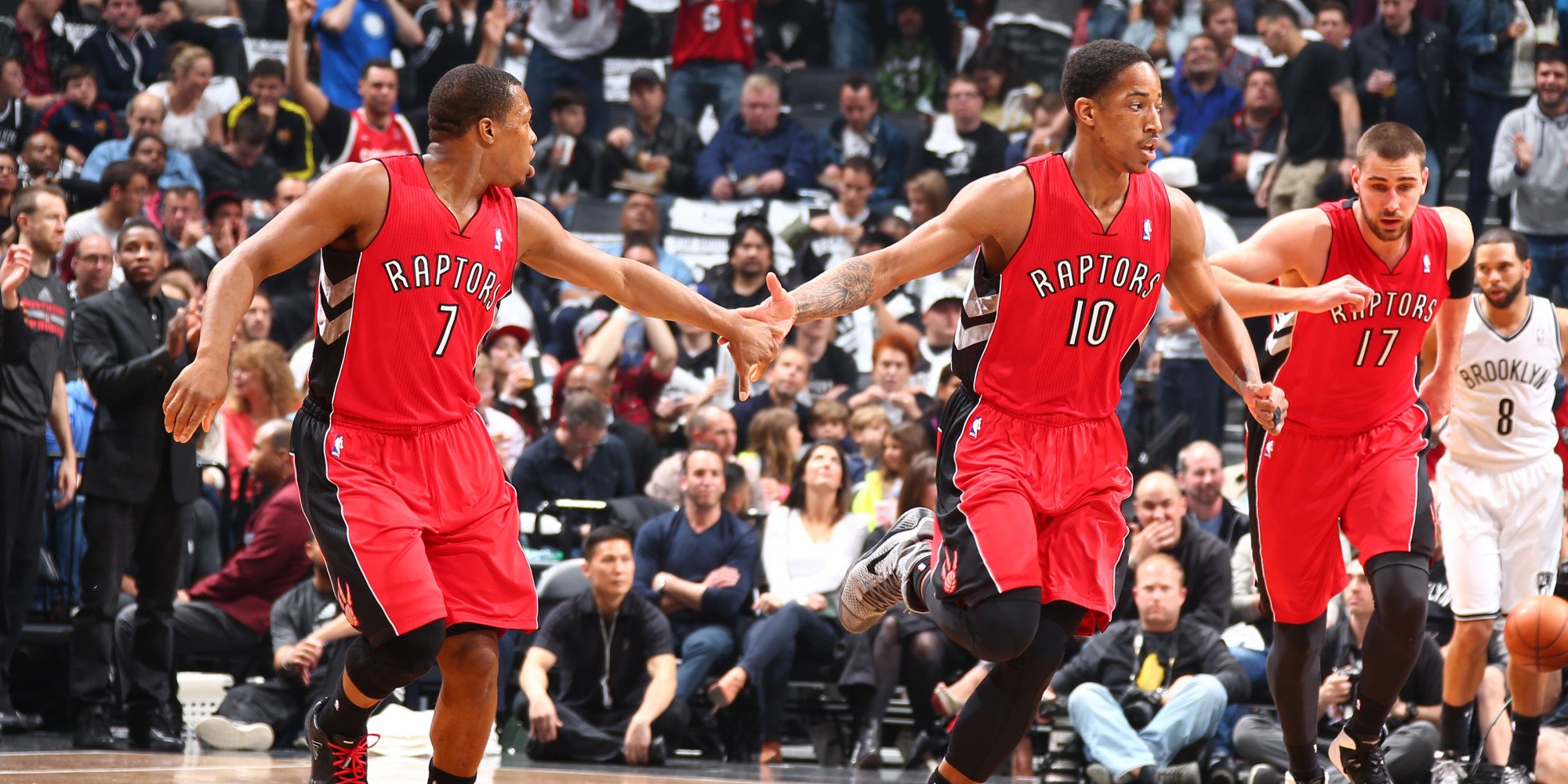 The Toronto Raptors (+850) are the Eastern Conference champions, and left both the Cavs and the Boston Celtics in their dust during the second half of the season. You want to believe that DeMar DeRozan and Kyle Lowry can deliver the goods when the games matter the most. But then you look at Toronto's .389 career playoff winning percentage, and how the Cavs have proven to be their Waterloo the past two springs, and perhaps the worst indictment of the Raptors is that they are the Raptors.

If not them, then who from the East? There was a time when you could make a case for the Celtics, but a dismal second half and a season-ending knee injury suffered by G Kyrie Irving plummeted them to +8000. So that leaves us with the Philadelphia 76ers (+1600), a young team that seems to keep getting better. But then they lost F Joel Embiid to injury until at least late into the first round, and that makes their long-term survival uncertain.