Roger's Not Over And Out

A year ago, Roger Federer's rise back to prominence was launched right here at the Australian Open. At 35 years of age at the time, the experts were ready to write an epitaph on Federer's brilliant career. He opened as the No. 17 seed, the first time since 2002 that the Swiss star was seeded outside of the top 10 for a Grand Slam event. But Federer knocked the chalk off the ball, defeating Rafael Nadal in the final to win his fifth Australian Open title.

In the process, Federer not only served well, he served notice that the time to write him off was somewhere off in the future. He claimed his 19th career major title later in the year when he won at Wimbledon, and Federer is the only male tennis player with at least five titles in three separate Grand Slam tournaments - the Australian Open, Wimbledon and the U.S. Open.

Does he have another run like that in him at 36? Well, it would be foolish to suggest that Roger is over and out. On the other hand, since the withdrawal of defending champion Serena Williams, the women's singles field is a wide-open affair... Let's look at some of the contenders in both men's and women's singles, with odds provided by Bovada.

Roger Federer (+180) - When he shocked the tennis world last year in this event, Federer was the oldest player to reach a Grand Slam final since 39-year-old Ken Rosewall at the 1974 U.S. Open and the oldest to win a Grand Slam event since Rosewall captured the 1972 Australian Open at the age of 37. Will he add to his record total by winning Grand Slam No. 20? Helping Switzerland capture the Hopman Cup earlier this month, Federer displayed he's on top of his game at the right time.

Rafael Nadal (+400) - Loser of an epic five-set final to Federer a year go, Rafa was also doubted by the experts then, opening as the ninth seed. Nadal rebounded from a bit of a mid-season slump to win the U.S. Open and regain status as the world's No. 1 player. But things have rarely gone his way down under. Of his 16 Grand Slam titles, Nadal has just one win in the Australian Open, in 2009. But he's on the easier side of the draw, and would avoid both Federer and Novak Djokovic unless he met one of them in the final.

Novak Djokovic (+500) - It's the year of the rebound in men's tennis. Former world No. 1 Andy Murray (hip) is still out, while both Djokovic (elbow) and 2014 Aussie Open champ Stan Wawrinka (knee) are making comebacks in this event, although a shoulder injury has left Wawrinka's status in doubt. Djokovic owns six Australian Open titles, but he hasn't played competitive tennis since Wimbledon. Grinding it out through seven rounds is asking a lot. 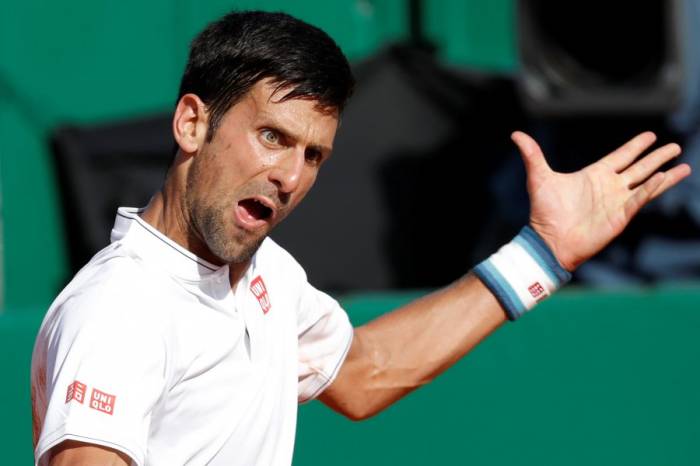 Grigor Dimitrov (+900) - There are things in life that you can count on - death, taxes, and that someone will suggest that this is Dimitrov's time prior to a tennis major. Once again, with his win in the ATP Championship and late-season rise to No. 3 in the world rankings, the touts are out for Dimitrov once more. At 26, he's at his peak, but his semifinal appearances here last year and at Wimbledon in 2014 remain the Bulgarian's best showings in Grand Slam play.

Simona Halep (+700) - The female version of Dimitrov, Australia has not proven kind to Halep, the current world No. 1. Fourth-seeded a year ago, she fell in the first round to American Shelby Rogers. She was a quarter-finalist here in 2014-15, and has reached the semis at Wimbledon and the French Open, but has yet to taste life in a Grand Slam final.

Karolina Pliskova (+700) - Pliskova won the Australian Junior Open in 2010, and the fourth-ranked player in the world, much like Halep, has looked to be on the cusp of greatness the past two years. She reached the 2016 U.S. Open final and the semis of last year's French Open, but she's never been better than a quarter-finalist in Australia.

Caroline Wozniacki (+1000) - A win in the WTA finals to end 2017 and a runner-up performance at Auckland to start 2018 certainly indicate that the Danish star is playing her best tennis. The former top-ranked player in the world played in two U.S. Open finals (2009, 2014) and in 2011, was a semifinalist in Australia. 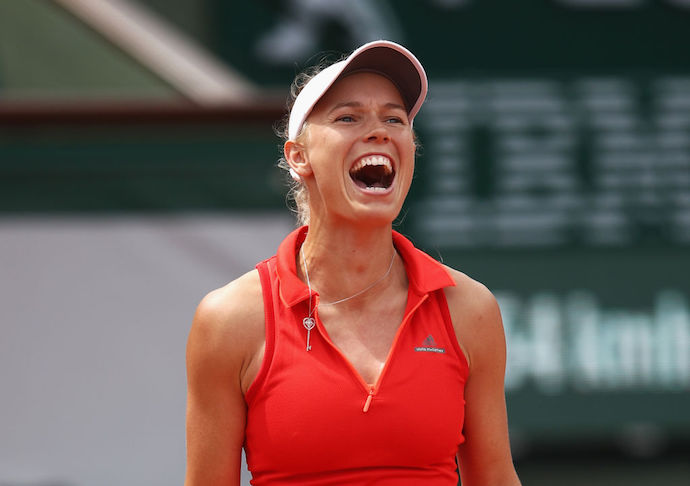 Angelique Kerber (+1000) - The top seed here a year ago, Kerber crashed out to Coco Vandeweghe in the fourth round and endured a difficult 2017, dropping out of the top 20. Australian and U.S. Open champion in 2016, it seems way too early to discount this one-time world No. 1. Could Kerber bounce back and prove to be the female Federer?