Nationals, Dodgers Way Out In Front...

The Los Angeles Dodgers are having a remarkable year. They have won almost 80 per cent of their home games this season and sport the best record in baseball. Management decided those numbers still weren’t good enough, as the franchise made one of the biggest moves at the trading deadline by acquiring Texas ace Yu Darvish. The Dodgers don’t seem concerned about winning the West Division or National League championship crown. It’s World Series champions or bust now.

...But World Champs Will Not Go Down Quietly

With about two months to go before the regular season ends on Oct. 1, let’s try and pick a National League champion from the divisional winners and wild card teams (odds provided by topbet.eu).

The Nationals, 11-5 since the all-star break, are long gone in the East. The focus in the last two months of the season will be on staying healthy heading into the playoffs.

Reigning Cy Young award winner Max Scherzer (12-5, 2.23 ERA) will be looking to repeat as the best pitcher in the National League. With Dodgers’ superstar Clayton Kershaw sidelined with back stiffness, Scherzer is odds-on to repeat. Washington also added Minnesota closer Brandon Kintzler at the trading deadline to solidify the back end of the bullpen.

The Nationals will make a lot of noise in the playoffs. 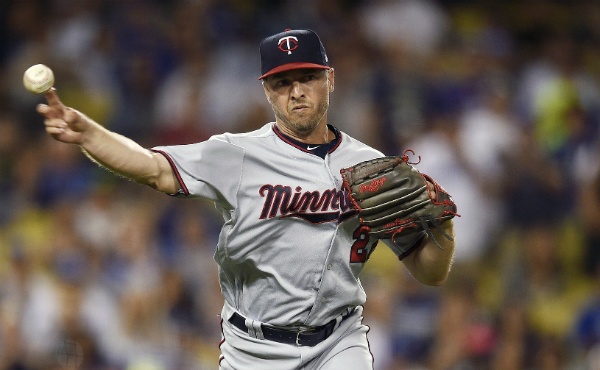 The Cubs were 43-45 at the all-star break. They have gone 13-3 since that four-day break and have now taken over control of the Central. Management hasn’t stopped there. In the last few weeks, they’ve acquired starter Jose Quintana, reliever Justin Wilson and catcher Alex Avila.

The Cubs are all-in. The starting rotation is led by John Lester and Jake Arrieta, and Wade Davis is a perfect 22-for-22 in save situations. Cubs starters struggled as a whole in the first half, ranking 17th in the majors with a 4.66 ERA. But the team is gaining momentum and getting healthy. The Cubs don’t appear ready to relinquish that crown just yet.

The Milwaukee Brewers, on the other hand, are headed the wrong way, winning just five of 16 games since the all-star break. The St. Louis Cardinals have a poor record on the road. Something has to change drastically for either of these teams to make a run at the Cubs or a wild card spot. 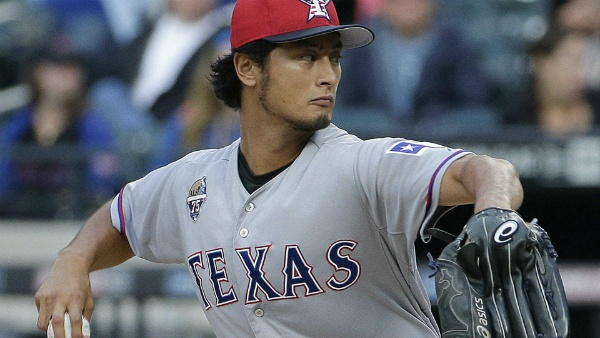 Are the Dodgers unstoppable? The team is on a clip to win 114 games this season and coast to the West title. They are 13-2 since the all-star break and almost unbeatable at home.

The addition of Darvish adds a lot of depth to their starting rotation along with Kershaw and Alex Wood (12-1, 2.38 ERA). Prior to getting injured, Kershaw wasn’t the only Dodgers hurler who was in the Cy Young conversation. Kenley Jansen, who tallied 50 strikeouts against zero walks over his first 30 appearances this year, has been as dominant as any closer in baseball.

Their lineup is full of stars as well. Justin Turner, Chris Taylor and Corey Seager are all hitting above .300, and rookie sensation Cody Bellinger leads the team with 28 homers this season.

Both the Arizona Diamondbacks and Colorado Rockies would be in the conversation for titles if they were in any other division. But not this year. And to make matters worse, if both win wild card spots, the winner will have to take on the Dodgers in the NLDS.

An argument can be made for all three division winners to capture the NL championship. With Kershaw’s back woes, the Dodgers are not a slam dunk to roll into the World Series. Let’s go with one of the hottest teams in baseball. Stick with the Cubs.