Ten games. That’s how many times the Red Sox and Yankees meet before the end of the regular season on Oct. 1. With the American League East Division title on the line, every game is guaranteed to be a sellout, especially when these two historic franchises take to the field.

...But Can Either Team Dethrone The AL champs?

With less than 60 games to go, let’s try and pick an American League champion from the divisional winners and wild card teams (odds provided by topbet.eu).

The Yankees hold a slim lead in this division, and now they’ve added Oakland ace Sonny Gray to their starting pitching arsenal. With one of the best bullpens in the league, the Bronx Bombers are a major force to be reckoned with in the East.

New York has three series left with Boston, with two of them scheduled for Yankee Stadium. They also end the year on a seven-game homestand, which is advantageous for any team making a playoff run. New York will be counting on its young stars in Aaron Judge (.302, 33 homers) and Gary Sanchez to help lock up this division.

The Red Sox won this division last year. They’ve led for much of this season as well, but are 7-10 since the all-star break and now trail the Yankees. Boston added veteran reliever Addison Reed before the trade deadline to back up closer Craig Kimbrel.

With the best pitcher in the league in Chris Sale (13-4, 2.37 ERA) and outstanding stars Mookie Betts and Xander Bogaerts, the Sox need to right the ship in a hurry to keep pace with the Yankees. 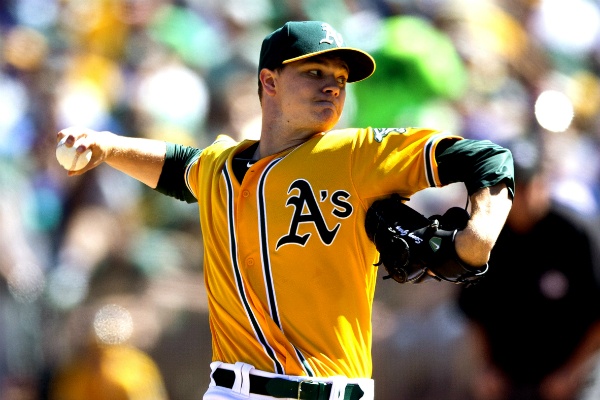 The Indians have been on quite a run of late, and yet their division lead remains the same as the Royals have been just as hot. The title will come down to the three series left between these two rivals, with two of them in Cleveland.

The Indians have five strong pitchers on their staff — three starters in Corey Kluber, Carlos Carrasco and Danny Salazar, and two relievers in Andrew Miller and Cody Allen. Their lineup is just as impressive, with Francisco Lindor, Michael Brantley, Jose Ramirez and Edwin Encarnacion accounting for much of the run production in the middle of the lineup.

The Indians are the team to beat, and the Royals know it.

Kansas City must improve on its .500 road record to have a shot at the title, especially with seven games left at Progressive Field in Cleveland.

The Royals dealt for veteran Melky Cabrera before the deadline to add some punch to the middle of their lineup. He hits in front of all-star Eric Hosmer (.323, 16 homers).

At age 34, Jason Vargas is having a career year. The left-hander is 13-4 with a 3.00 ERA. His career best is 14 wins with Seattle in 2012. Unfortunately, the 11-year veteran is not getting a lot of support from others in the starting staff. Danny Duffy is next with just seven wins. Vargas can’t do it all. He needs help if the Royals want to win the Central. 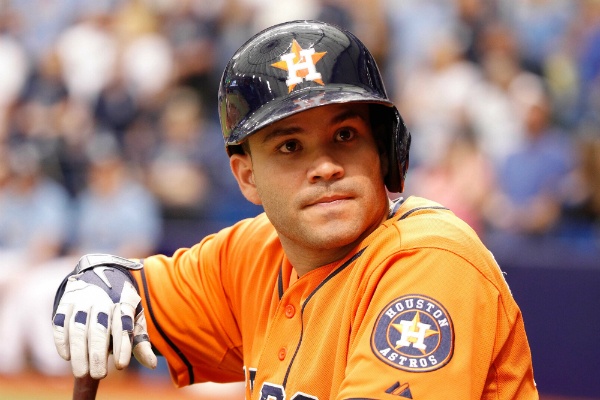 The Astros don’t beat teams, they crush them. They lead all of baseball in scoring. Night after night, they tally almost six runs a game, winning more than 65 per cent of the time.

They are a lock to win the West with two months to go in the season, even without an ace on their staff. The Astros did not bolster their starting pitching at the trade deadline.

It could cost them in October.

Pitching wins pennants. Always has, always will. The team with the best starting pitching and bullpen is definitely the Indians. Cleveland will repeat as AL champions.