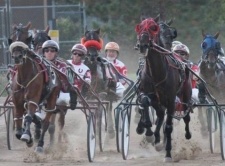 Minnesota has two of the newest horse racing tracks in the country, with Canterbury Park (formerly Canterbury Downs) opening for thoroughbred racing in 1984, and Running Aces opening for harness racing in 2007. Initially limited to live racing, both facilities have since expanded to include simulcast racing, and both include a poker room. There are no stand-alone OTBs in the state.

Horse players in Minnesota who can't get to the track for live or simulcast wagering can still bet the ponies anytime from anywhere using a PC or mobile device with an account at on online racebook. Initial deposit requirements for opening an account are minimal, and online racebooks offer the opportunity to bet on dozens of tracks in the US and internationally.

If betting on horses is your thing, you want to wager with an online racebook that makes the horses an important part of their wagering platform. The little things go a long way, and in this regard Bovada.lv pays attention to horseplayers with things such as info on a featured race of the week, a longer list than most of available tracks to wager on, and future-wager opportunities on races both in North America and overseas.

Both live racing tracks in Minnesota are conveniently located close to the Twin Cities, with Canterbury Park less than 30 minutes southwest of downtown in Shakopee, and Running Aces Racetrack and Casino located an equal distance north of the city in Columbus. 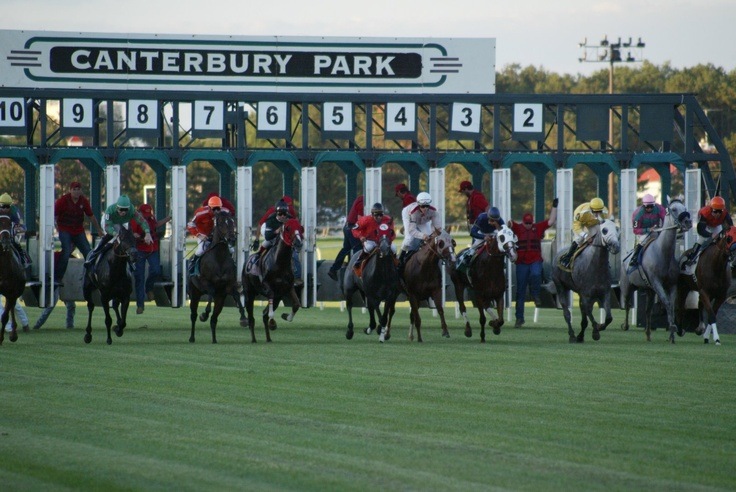 The original home of racing in Minnesota, Canterbury Park overcame some tough times during its first decade of existence and is now considered one of the most successful small tracks in the country. The track features a one-mile dirt racing surface and a seven-furlong turf course.

The racing season runs from early May to early September, with racing in Thursday and Friday evenings, and Saturday and Sunday afternoons.

The highlight of the meet is the $200,000 Mystic Lake Derby, while the track also hosts the Minnesota Derby and Minnesota Oaks. The Canterbury Park facility also includes a racebook that is open daily for simulcast wagering, and a card room for poker and other table games. There are multiple dining options available, from fast food kiosks to a full-service restaurant.

Running Aces is celebrating its 10th year of live harness racing in 2017.

The 5/8ths of a mile track hosts racing from mid-April to mid-September with racing on Tuesday, Saturday and Sunday evenings. The racebook is open daily, with simulcast wagering on both harness and thoroughbred tracks throughout North America.

In addition, Running Aces has a card room for poker and other table games. For dining the famous Trout Air Tavern includes a stocked pond where guests can catch their own meal. In addition to the sit-down dining room, they also provide food service to the poker room.