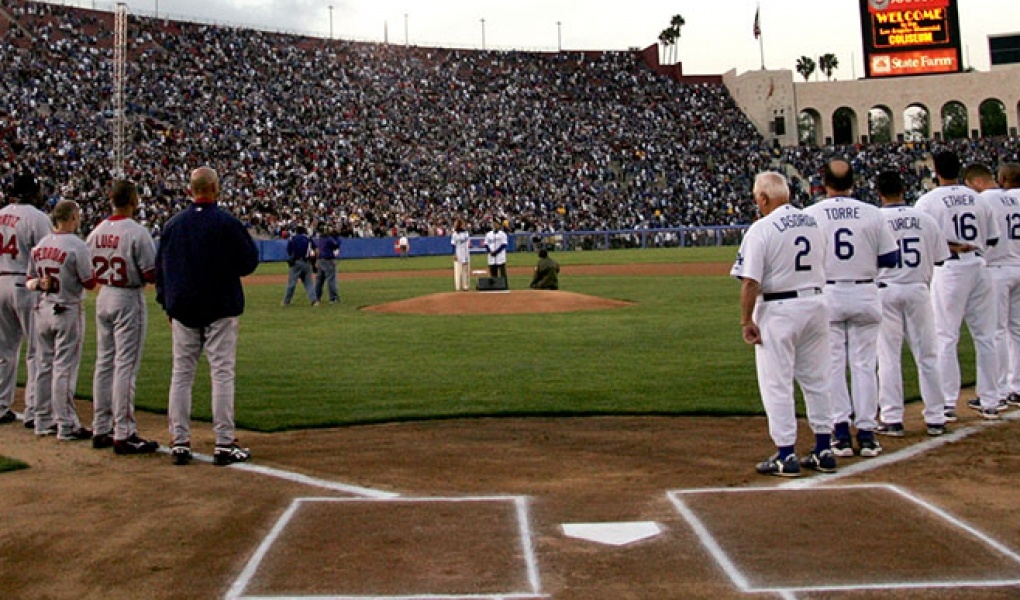 Who Will Win The 2018 Baseball World Series?

It might not be Dodgers-Yankees, but it’s the next best thing when it comes to marquee matchups in the World Series. The Boston Red Sox were baseball’s best regular-season team with 108 wins. The Los Angeles Dodgers are defending National League champions and came within a win of capturing the Fall Classic a year ago. But the team that beat the Dodgers in the 2017 World Series, the Houston Astros, were systematically dismantled by the BoSox in a five-game American League Championship Series.

How The Red Sox Will Win

Already this postseason, Boston has blown past a pair of 100-win teams in the Yankees (100) and Astros (103). The Red Sox are absolutely relentless at the plate. Mookie Betts was the AL batting champion, hitting .346, He also led the league in slugging percentage (.640) and became a 30-30 club member with 32 homers and 30 stolen bases. J.D. Martinez was an AL Triple Crown contender, hitting .330 with 43 home runs and an AL-best 130 RBI.

Jackie Bradley Jr., who bats eighth or ninth in the order, was ALCS MVP, driving in nine runs. The Red Sox averaged 5.41 runs per game this season to lead all of baseball.

How The Dodgers Will Win

The Dodgers can also pound the ball and led the NL with 4.93 runs per game. Manny Machado slugged 37 home runs, Max Muncy clouted 35 dingers and Justin Turner is a career .310 hitter in postseason play. Closer Kenley Jansen has been lights out in the playoffs. The strong platoon presence in their lineup could present matchup issues for Boston.

The Dodgers haven’t won the World Series since 1988, but those who are students of baseball will recollect that the 1988 Dodgers stunned the heavily-favored Oakland Athletics in that Fall Classic. The A’s won an MLB-leading 104 games in 1988.

After the 1919 trade that sent Ruth from the Red Sox, the supposed Curse Of The Bambino allegedly rendered Boston incapable of a World Series win, and the BoSox went 0-4 in their next four World Series appearances. But since breaking the curse in 2004, Boston is 3-0 in the World Series.

This is the fifth time that the Dodgers have appeared in back-to-back World Series. They are 0-4 in that scenario.

Martinez is 5-for-11 lifetime against Dodgers ace Clayton Kershaw.

The win by Boston’s David Price to clinch the ALCS was his first postseason victory since 2015.

How do you bet against baseball’s best team when they show no signs of being derailed? You don’t. Boston has too many weapons, and the supposed weakness of the Red Sox, their bullpen, is bringing it. Set-up men Matt Barnes, Ryan Brasier and Joe Kelly have a combined 0.96 postseason ERA. Closer Craig Kimbrell looks to have fixed what was ailing him in the playoffs, the Red Sox insisting he’d been tipping his pitches.

Boston is batting .370 with runners in scoring position in the postseason, compared to .190 for the Dodgers.