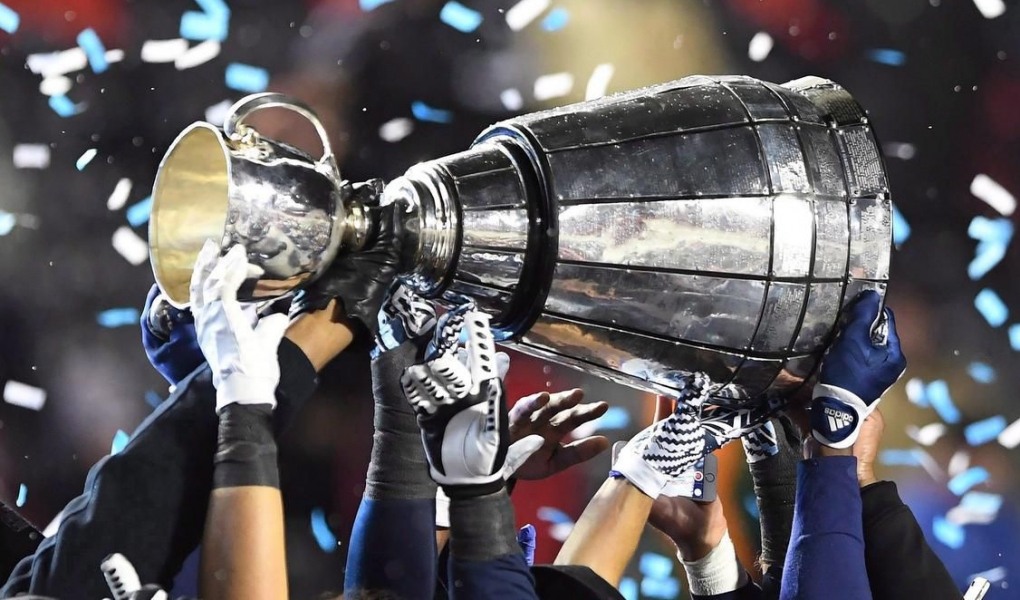 Who Will Win The 2018 Grey Cup - The Canadian Super Bowl?

If it feels like Ottawa and Calgary have been regulars in the Grey Cup as of late, it’s because they have. Since 2014, at least one of them has played for the CFL title. They even went head-to-head in 2016, with the Redblacks upsetting the Stampeders 39-33.

The rematch is set for Sunday in what will be the 106th Grey Cup in league history. Bovada has pegged Calgary as the four-point favorites, with the over/under set at a modest 53 points.

These two have been on a collision course with each other all season long as both finished with the best records in their respective conference. This will actually be the two’s third meeting of 2018. If the first two are any indication, Calgary is sitting pretty.

Way back in June, the Stampeders used a dominant defensive effort to gut out a 24-14 victory at home. Calgary denied Ottawa at the goal line not once, but twice during the fourth quarter to seal the victory.

They meet again two weeks later in Ottawa, and the result was even more lopsided. This time the visiting Stampeders rolled to a 27-3 win. The Redblacks used three quarterbacks in the game to no avail as the trio combined for three interceptions and two fumbles. It was the only game all year that Ottawa — the fifth-highest scoring offense in the CFL — was held to single digits in the points department.

You know what they say in football, though, it’s tough to beat a team three times in a single season. Is there any truth to that or is that age-old saying merely a myth? We’re about to find out!

Which Trevor Harris will show up to play on Sunday? The answer could very well decide this game.

The up-and-down Redblacks quarterback is coming off an all-time performance in the East final. Harris lit up Hamilton to the tune of 367 yards and six touchdowns on a completion percentage of 90.

That’s Harris’ ceiling, but his floor is just as concerning. In two losses against Calgary, Harris was a pedestrian 27-of-51 (53 percent) for 228 yards, two interceptions, and zero touchdowns. Both performances were low points in an otherwise strong season, but it makes you think the Stampeders might have Harris’ number.

The opposing quarterback, Bo Levi Mitchell of Calgary, is a lot less hot and cold. He’s the odds-on favorite to win the CFL’s coveted Most Outstanding Player award — which would be his second time taking home the hardware after a 2016 victory. Despite a revolving door of receivers this season, Mitchell totaled 5,124 passing yards (most in his seven-year career) and 35 scores (second-most of his career). He’s proven to be the epitome of consistent, unlike Harris.

Of course, it’s not just about signal callers. The ever-important defense is not to be overlooked in this matchup.

The Stampeders are the league’s stingiest unit, giving up just 363 points — 57 less than the Redblacks’ third-best scoring defense.

Trends are always worth looking into, and the Stampeders have two interesting one’s going. They’ve lost back-to-back Grey Cup games and also beaten the Redblacks twice this year. One of those streaks has to end, and we’re betting its the Grey Cup dry spell. Calgary has been the CFL gold standard nearly all year long, and that doesn’t stop on Sunday. Stampeders spread is the bet to make here.