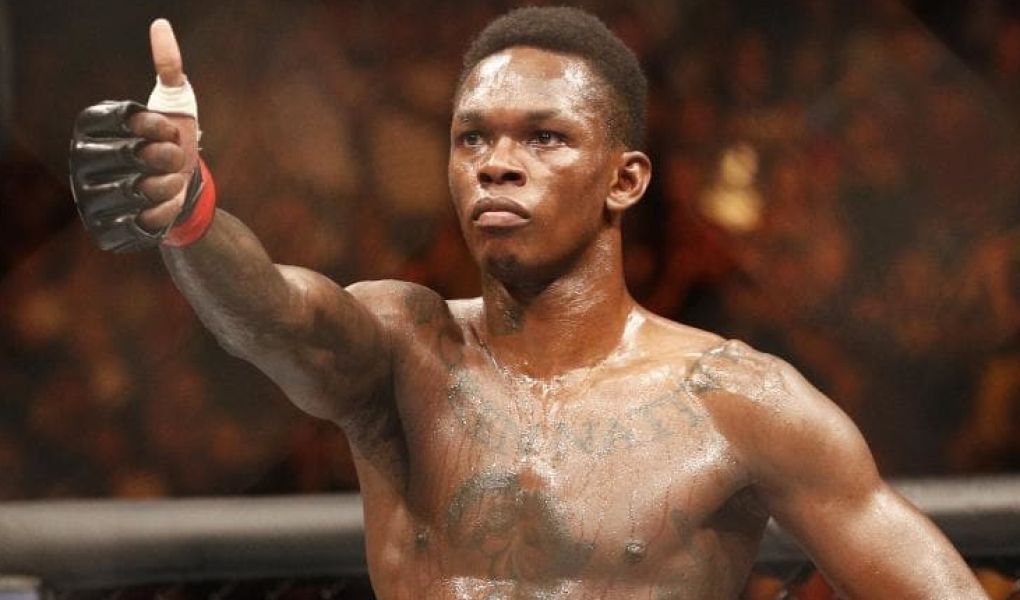 UFC 236: Interim Titles Up For Grabs

Kelvin Gastelum was to challenge UFC world middleweight champion Robert Whittaker for the title at UFC 234, but Whittaker’s emergency hernia surgery scuttled the bout. It was discovered that he had a twisted and collapsed bowel on top of the hernia. Whittaker is expected to be out of action until August, so Gastelum will fight Israel Adesanya for the interim world middleweight belt at UFC 236 on April 13 at Atlanta’s State Farm Arena. Adesanya defeated UFC legend Anderson Silva on the undercard of UFC 234.

There’s also a vacancy atop the lightweight division after world champion Khabib Nurmagomedov was suspended for his part in a post-bout brawl at UFC 229 following Nurmagomedov’s defeat of Conor McGregor to earn the world title belt in this weight class.

In January, the Nevada State Athetlic Commission suspended McGregor for six months and Nurmagomedov for nine months, retroactive to the Oct. 6 bout. But since then, McGregor has announced that’s he done with UFC and Nurmagomedov, a practicing Muslim, indicated his intention to honor Ramadan following the July 6 conclusion of his suspension, and has suggested that he might not return to the octagon until November.

In the meantime, it was determined that a fight for the interim world title in the divsion would be staged at UFC 236. Tony Ferguson the top-ranked lightweight contender, turned down the bout, so then it was offered to the next eligible contender,No. 3-ranked Dustin Poirier, and he accepted the fight. He will be challenged for the interim title by UFC featherweight world champion Max Holloway.

Let’s look at all the fights on the UFC 236 card, with odds posted by Bovada.

Hype is frequently overused in order to promote a prominent bout as being one for the ages, but everything points to the Holloway-Poirier interim title bout turning into a spectacular show. Poirier (24-5) has won his five fights in the lightweight division and is undefeated since 2017, conquering his last three opponents via TKO stoppages.

Holloway (20-3) has steamrolled through his competition on the way to his world featherweight crown, winning 13 in a row, 10 of the by knockout.

There is a history between these two fighters, but it is a long-ago tale. Holloway lost to Poirier at UFC 143 of Feb. 4, 2012 in a first-round submission via mounted triangle armbar. But that was Holloway’s first career UFC bout. Just 20 at the time, Holloway, who was a last-minute injury replacement for Ricardo Lamas, was the youngest fighter in the promotion.

Lots has changed in the more than seven years that have elapsed since that fight, and the sportsbook aren’t putting any emphasis on that previous outcome. Bovada has established Holloway as the odds-on favorite to defeat Poirier in the UFC 236 odds. In official UFC pound-for-pound rankings, Holloway is listed as No. 4 in the world.

Poirier is 12-4 since their first fight, while Holloway is 16-2. This bout should last much longer than their first fight. Both fighters have sturdy chins and can take a punch. Poirier is the better grappler of the two but Holloway is one of the best takedown defenders in MMA fighting. That should give him the edge here and while it will be tempting to take Poirier at that price, Holloway should emerge victorious.

Adesanya is a fast-rising star in the UFC and he is cutting a swath through the competition. He is 16-0 as an MMA fighter and 5-0 with three knockouts since joining the UFC promotion in 2017. The Nigerian-born New Zealand resident already has recorded wins over UFC veteran Derek Brunson and legendary UFC former world champion Anderson Silva.

The Whittaker illness robbed Gastelum (15-3) of his title shot in February, but he’ll at least get a shot at the interim title here. Gastelum is a power puncher and will certainly prove be the toughest test of Adensanya’s UFC career. But he’s also dropped three of his last nine bouts.

Look for Adesanya to utilize the edge in reach he holds with both his arms and legs to his advantage. He’ll keep Gastelum from getting in tight, where he can do his most damage. This will force Gastelum into a wrestling match, and that simply isn’t the strength of his game. The UFC odds say Adesanya will take this one, though it may go the distance.

A breakdown of the UFC betting odds and of who should emerge victorious during the remainder of the UFC 236 fight card.