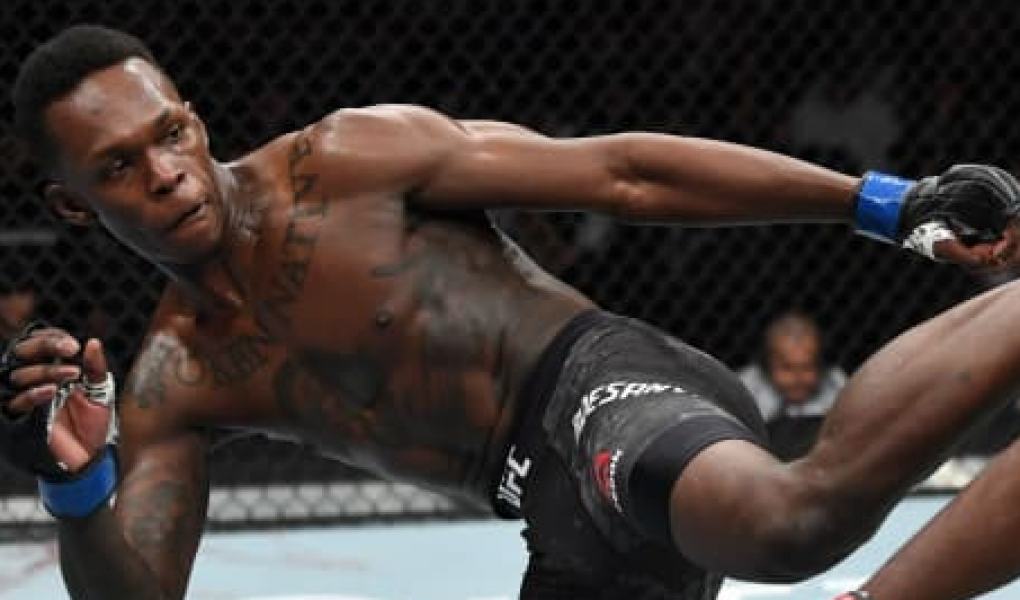 The middleweights will be the highlight feature of UFC 234, as world champion Robert Whittaker will defend his title in Austrlaia. A year ago at UFC 221 in Perth, the original plan for the main event was a middleweight title unification fight between champion Georges St. Pierre and interim champion Whittaker. But St. Pierre dropped out of the bout, citing a desire to mull his future in the sport. Whittaker was declared undisputed champion and was slated to defend his belt against Luke Rockhold, but ultimately Whittaker also dropped out of the card.

This time around, Whittkaer is slated to defend his title against Kelvin Gastelum. Former UFC middleweight champion Anderson Silva will face Israel Adesanya in the co-main event.

Let’s break down all the UFC 234 bouts, based on odds offered by Bovada.

Technically, Whittaker and Gastelum have already competed. They were the opposing coaches on Season 28 of The Ultimate Fighter. Interestingly, both fighters spawned their UFC careers by winning that tournament during previous seasons of the show.

Whittaker (20-4), who is from Sydney, will be making his first official UFC Middleweight title defense in his homeland. He was to have defended the title in June against Yoel Romero, but Romero failed to make weight for the bout. Previously, Whittaker had defeated Romero to earn the UFC interim middleweight crown. Whittaker is riding a nine-fight win streak.

Gastelum (15-4) has won three of his last four fights, including a verdict over former UFC Middleweight champ Michael Bisping. He’s moved up from welterweight and established credentials as an emerging star among the middleweights, one with a bright future, but is that future now?

We don’t think so. In an intriguing matchup of speed and power, Whittaker’s savvy and experience should give him the edge. He’s gone down this road before, but it’s a new journey for Gastelum. Whittaker wins a decision.

UFC fighters are not like fine wine. They do not get better with age. Silva was once a dominant force in the discipline, holding the longest title reign in UFC history, 2,457 days as middleweight world champion. Currently No. 15 in the world in the weight class, Silva (34-8) ended a four-loss losing streak with a victory over Derek Brunson at UFC 201, but he hasn’t fought in almost two years. He’s also made UFC news by failing two drug tests since 2015.

Currently ranked No. 6 by the UFC, Adesanya (15-0) has 13 wins via knockout. Three times he’s won the performance of the night on UFC fight night and he crushed Brunson via TKO is his last bout. Silva is a legend, but eventually, all of the legends must fall. It’s Adesanya’s time to shine.

A rundown of who to pick on the remainder of the UFC 234 card: