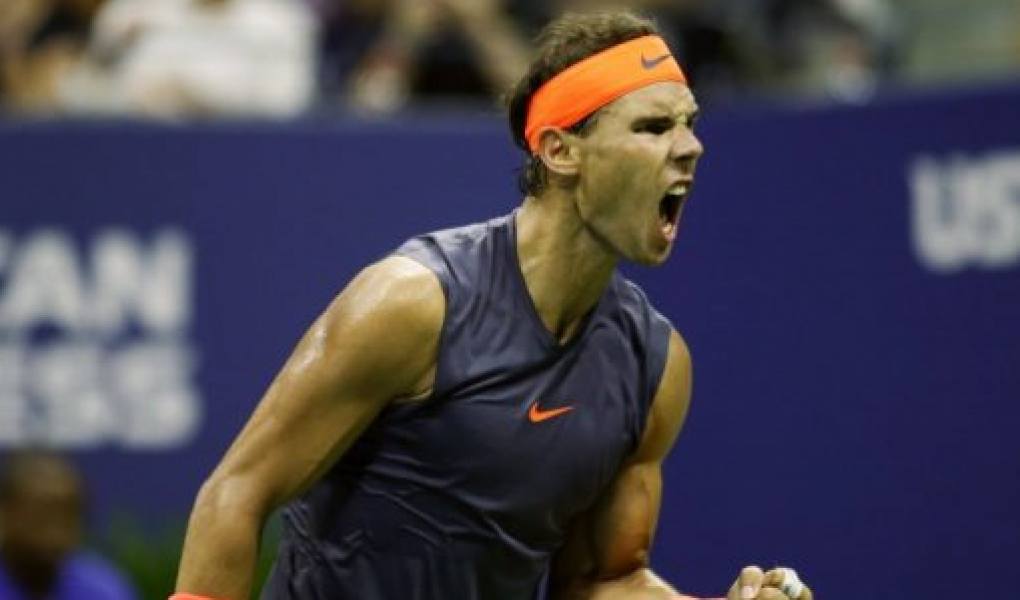 Who Will Advance to The US Open Tennis Championship?

Below odds are courtesy of BetOnline — check them out for all your betting needs before Friday's matchups!

This duo has an extensive history with one other, particularly in big-time events. The duel will be the two's 18th meeting, and fourth of which in the past five major tournaments. The affair has been mostly one-sided in Nadal's favor, whose won 13 matches.

However, one of Del Potro's victories came in the 2009 US Open, a tournament he went on to claim for his first — and only — major championship. Wrist injuries have contributed to Del Potro's drought, but the 29-year-old is arguably playing the most consistent tennis we've seen from him in ages.

This tournament alone, Del Potro has cruised to victory in 15 of 16 sets.

If we're being honest, "The King of Clay" Nadal has looked vulnerable thus far. Twice he's been pushed to the brink of elimination, first by Karen Khachanov and then by Dominic Thiem during Tuesday's almost five-hour battle. You want to give one of the game's greatest ever players the benefit of the doubt, but the 32-year-old's gas tank has to be spent — even on two days rest.

Call us crazy, but we're picking Del Potro to prevail on the hard court. Not unlike the career revival we saw from Nadal, the 6-foot-6 Argentinian is primed for one himself. He's playing with a certain sense of fire and hunger, one that will catapult him into an upset victory and career renaissance.

Once again, Djokovic finds himself in the US Open semi-finals, where he's qualified for each time since 2007 (barring last year due to injury). Seven times he's advanced to the final round, and twice he's won it all.

Like the other semi-finals matchup, both of these two are no stranger to each other. They've squared off 16 times before, and Djokovic has won 14 of those games — including 12 straight at ATP tournaments.

We see this duel playing out much like the two's meeting in the Wimbledon quarter-finals two months ago. In that matchup, Djokovic cruised to victory in four sets.

We believe Nishikori's lackluster serve will ultimately be his undoing. During the quarter-finals, Nishikori faulted on his serve 43 percent of the time. That won't do against arguably the world's third-best tennis player, especially considering Nishikori's win percentage on the second serve is a measly 55 percent.

Djokovic is red-hot since Wimbledon, having lost just one match since then.

Betting is about riding the trends, and that's exactly what we're doing as Djokovic and Del Potro are on a collision course with each other.