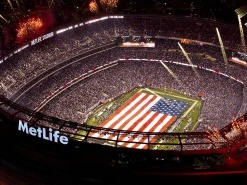 The World Series, Stanley Cup and NBA Championship are all best-of-seven affairs but the Super Bowl is a one-game showdown for all the NFL marbles. On top of that, both teams are required to take their show on the road in order to prove that the are the best football team around. The Super Bowl is always played at a pre-determined neutral site and the competition to become the host stadium for a Super Bowl game is every bit as intense as the battle on the gridiron to grab one of the two spots in the big game.

Four NFL teams have never played in a Super Bowl game – the Cleveland Browns, Detroit Lions, Jacksonville Jaguars and Houston Texans. But once Super Bowl LI is completed, other than Cleveland, all of their home stadiums will have played host to Super Bowl games. 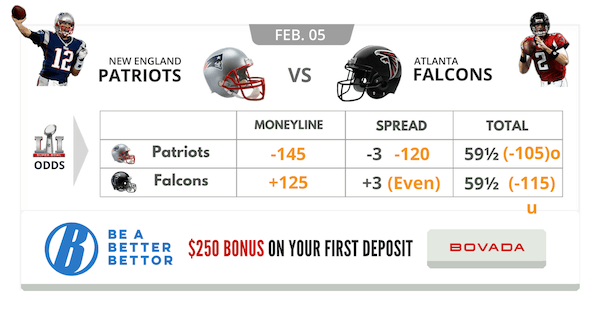