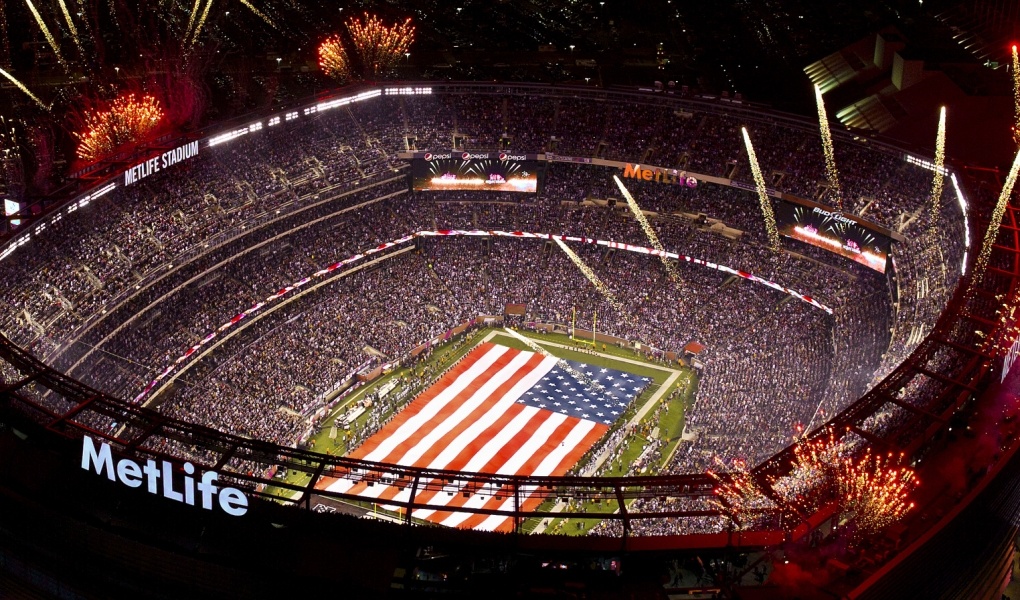 Super Bowl 54 Futures: It's Never Too Early To Make Your Play

The New England Patriots and Pittsburgh Steelers are the kings of the Super Bowl, each with a record six victories in the game. New England’s wins are unique, since all six have been engineered by the combination of head coach Bill Belichick and quarterback Tom Brady.

Although the favored Patriots successfully covered their 2.5-point line in their 13-3 victory over the Los Angeles Rams in Super Bowl 53, underdogs are 14-4 against the spread in the last 18 Super Bowls. And Super Bowl 53 marked just the second time in the last seven Super Bowls that the total has gone under.

When and where is the next Super Bowl?

Two of the first three and three of the first five Super Bowl games were played in Miami. That included Joe Namath’s famous guaranteed win when he led his New York Jets to a 16-7 triumph over the heavily-favored Baltimore Colts in Super Bowl 3. The Colts were the largest favorite to lose a Super Bowl game, kicking off as the 18-point chalk.

Super Bowl 53 was barely in the books when the sportsbooks were offering lines on their Super Bowl 54 future books. Bovada established the Patriots, who’ve played in three straight Super Bowls and won two of them, as the +650 chalk, with the NFC champion Los Angeles Rams (+700) set as the second betting choice.

The form charts held, with both losing conference finalists – the Kansas City Chiefs (+700) and New Orleans Saints (+750) – next in the betting lines. You have to go all the way down to the ninth betting option, the Green Bay Packers at +2200, to find a team that didn’t make the 2019 NFL playoffs.

An intriguing wagering option are the Cleveland Browns at +3300. Just two years ago, the Browns ended up recording only the second 0-16 campaign in NFL history.

How to buy the tickets?

If you are in the market for Super Bowl 2020 tickets, those are no easy ducats to acquire. Unlike tickets to a major concert event, you can’t just camp out at the stadium and be first in line to get your Super Bowl tickets. You also won’t find them available on any ticket-selling website.

The best way to get your hands on Super Bowl tickets is to have an in with someone at the NFL, or be independently wealthy. The NFL closely monitors and controls the distribution of tickets to their marquee event. The league has even eliminated the few tickets it once made available to fans via a lottery system.