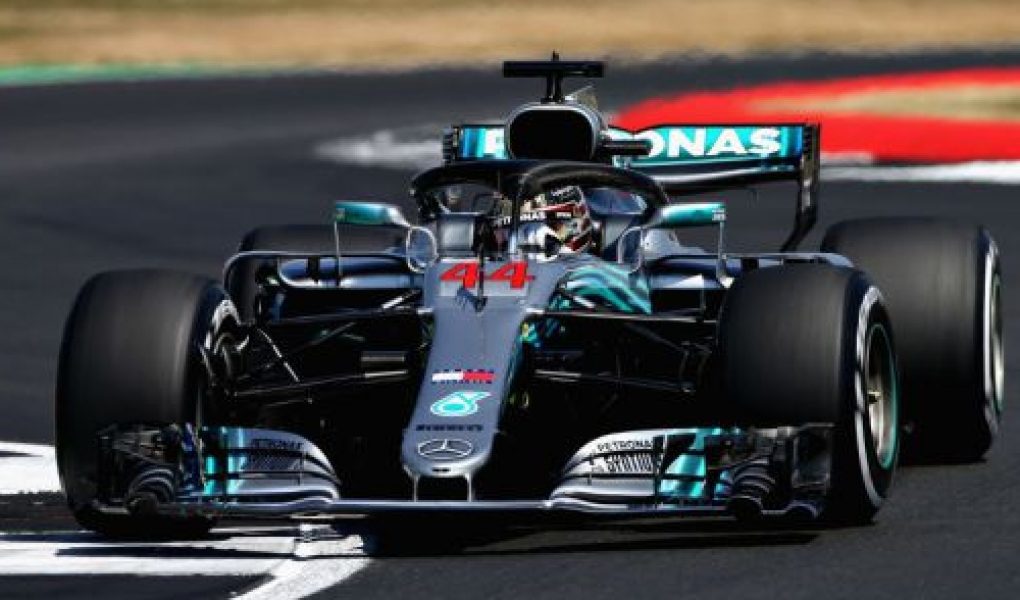 Can Anyone Stop Lewis Hamilton Winning Another Formula One Title?

The 2018 FIA Formula One World Championship is the 69th edition of motorsports’ elite racing championship. Fifteen of the 21 races have been completed and Lewis Hamilton is in pole position for yet another drivers championship. Sebastian Vettel is Hamilton’s closest opponent, but has he left it too late to mount a series challenge?

Let’s take a look at the Formula One futures betting markets complete with betting odds from Bovada.

Lewis Hamilton Is The Overwhelming Favorite (-625)

British superstar Lewis Hamilton held a 40-point lead over Sebastian Vettel after the 15th round of the 2018 Formula One World Championship and Bovada believe this lead to be unassailable, as is evident by the -625 odds available on Hamilton winning this year’s driver’s title.

Hamilton has won seven of the first 15 races, triumphing in Azerbaijan, Spain, France, Germany, Hungary Italy and more recently in Singapore. The popular Brit also has 12 podium finishes this year and looks to be marching on towards what would be a fifth world title and his second consecutive title victory.

The title is Hamilton’s to lose, bet against him at your peril.

Ferrari‘s Sebastian Vettel has been World Champion on four occasions, like Lewis Hamilton, but he has not finished on top since 2013 when he won his fourth consecutive drivers championship.

Vettel achieved five victories and nine podium finishes through the first 15 races of 2018, resulting in him trailing Hamilton by 40 points with six races left to go. The pressure seems to be getting to Vettel as he spoke to the press about Ferrari’s strategy at the Singapore Grand Prix, stating that their tactics cost him the race as he slumped to a third-place finish, some 40 seconds behind Hamilton.

Bovada price a Vettel championship victory at +350 but these odds will lengthen significantly should Hamilton win the Russian Grand Prix on September 30th. Betting on Vettel is a long shot and is unliekly to see you win any cash, but stranger things have happened in Formula One racing.

Kimi Raikkonen, Valtteri Bottas and Max Verstappen Have No Chance

Lewis Hamilton and Sebastian Vettel aside, the only other racing drivers who can still mathematically win the 2018 Formula One World Championship are Kimi Raikkonen, Valtteri Bottas and Max Verstappen, although none of them stand the slightest of chances of finishing on top of the leaderboard.

Both Riakkonen and Bottas, the latter being Hamilton’s Mercedes team-mate, are priced at +10000 wth Max Verstappen of Red Bull comes in at +20000.

Raikkonen and Bottas trailed Hamilton by 107 and 110 points respectively after the first 15 races and will be completely out of the running should Hamilton win another race and they fail to finish in the top three.

Verstappen trailed by 133 points at the same stage so is extremely unlikely to even finish in the top three of the drivers championship.

When some bettors see huge odds such as these, they are tempted to place a small wager and hope to hit the big time. Save your money, don’t bet on these three drivers because the only person who is going to get anywhere near Hamilton is Vettel and even that is a serious longshot.

Mercedes To Win the Constructors Championship (-400)

The other Formula One futures market you can bet on is the Constructors Championship that, as the name suggests, is a leaderboard showing the best car makers.

Only Mercedes and Ferrari can realistically win the Constructors Championship, although Red Bull (+20000) can still mathematically triumph, but they would need neither Mercedes or Ferrari to accumulate any additional points in the final six races.

Mercedes are favorites to win the Constructors Championship with odds of -400. Ferrari’s odds are +250.

Points are awarded based on the drivers points. So if Lewis Hamilton won a race and Valtteri Bottas finished second, Mercedes would receive 43 points; 25 for Hamilton’s win and 18 for Bottas’ runner-up finish.