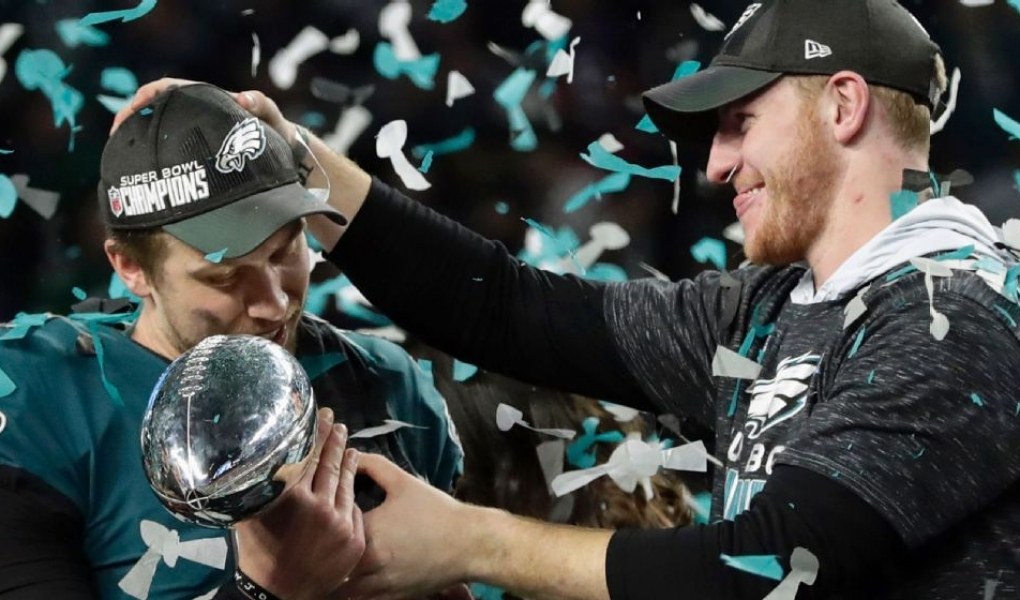 Odds to Make The Super Bowl: Rams The Team to Beat

If Bovada’s oddsmakers are right about their Super Bowl 53 selections, two teams that haven’t been there and done that in a many a year will be showing up in Atlanta on Feb. 3. The Kansas City Chiefs played in two of the first four Super Bowls, winning Super Bowl 4, but they haven’t been back since becoming an NFL team following the 1970 AFL-NFL merger.

If the sportsbooks and the Los Angeles Rams, the current chalk in Super Bowl future book wagering, do go on to win the big game, there will be a sense of smmmetry about it all. It was the Rams – in their time as the St. Louis Rams – who were New England’s first victims when the Patriots launched their run of eight Super Bowl appearances in Super Bowl 36.

New Orleans (+300) – Out with the old, in with New Orleans? The Saints were the first team to beat the Rams this season. QB Drew Brees is enjoying an MVP-type season and has a variety of weapons at his disposal, from running backs Alvin Kamara and Mark Ingram, to receiver Mike Thomas. The Saints can put up points against any team.

Los Angeles Rams (+315) – The NFL’s most explosive offense, no team has generated more chunk plays – plays that gain 20 or more yards – than the Rams. Todd Gurley is the NFL’s best runner, Robert Woods and Brandin Cooks are lethal receivers, and QB Jared Goff is emerging as the leader of this Greatest Show on Turf redux. And the defense, led by reigning NFL defensive player of the year Aaron Donald, is better than people think.

Kansas City Chiefs (+500) – If they meet the Rams in the big game and repeat L.A.’s 54-51 victory of Week 11, it will stand as the greatest Super Bowl ever played. Chiefs sophomore QB Pat Mahomes threw for six TDs in that game. But how will the loss of running back Kareem Hunt, last year’s NFL rushing leader, released after footage emerged of him committing an apparent domestic assault on a women, impact the balance of the K.C. offense?

New England Patriots (+700) – For all of the great dynasties – the Packers in the ’60s, the Steelers in the ’70s and the 49ers in the ’90s – the end eventually came. Has the clock struck midnight for Tom Brady, Bill Belichick and company? Time will tell, but this season they haven’t looked as stellar as the Patriots of old.

Los Angeles Chargers (+1000) – L.A.’s other NFL team doesn’t get much hype, but the Chargers are top 10 in the league in offense and defense. Phillip Rivers is a dynamic QB and Joey Bosa a big-time playmaker on defense.

Minnesota Vikings (+3300) – Losers in the NFC Championship Game a year ago, the Vikes have struggled to find their form. But if they get it together, they will prove a tough out for any team.