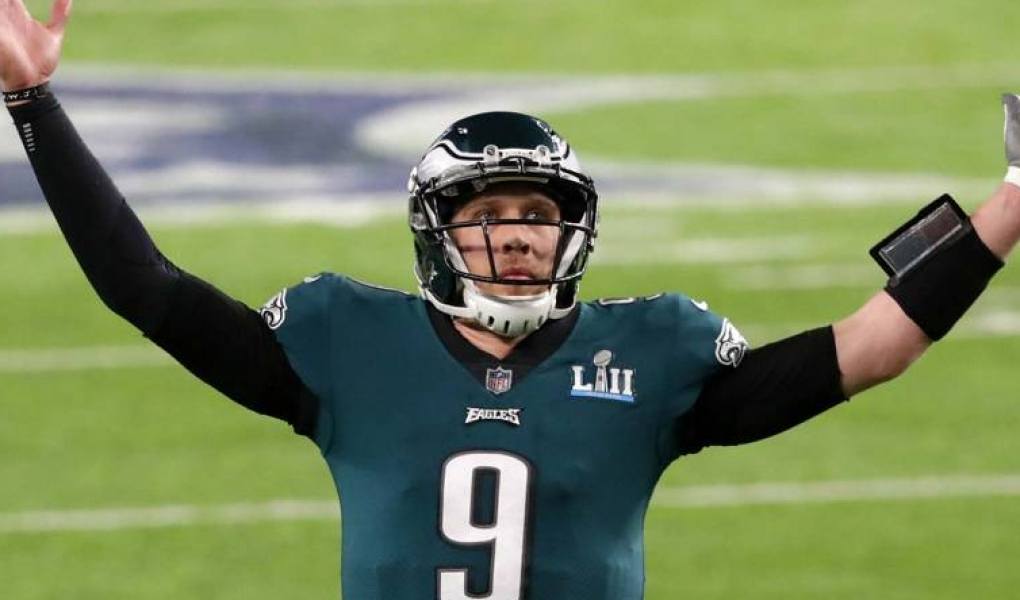 NFL Wild Cards: Eagles Have Landed Back In The Postseason

Who says history repeats itself? Not one of the eight teams who will play in the wild card weekend of the NFL playoffs  occupied one of these spots when the NFL schedule concluded a year ago. The Eagles were a playoff team of course last year, but earned a first-round bye as NFC East champions.

Where should you go with the NFL picks on wild card weekend? Let’s break down the NFL odds courtesy of Bovada.

The Eagles are the first reigning NFL champions to return to the postseason as a wild card team since the 2010 New Orleans Saints, and the Saints came up short, losing 41-36 to the Seattle Seahawks. Curiously, the Eagles owe their playoff spot to the Bears, who beat the Minnesota Vikings in Week 17, allowing Philly to leapfrog Minny into postseason play.

The Eagles have won five of their last six, but Foles left last Sunday’s win over Washington with a chest injury. The Bears win via their defense. Cornerback Kyle Fuller (seven) and safety Eddie Jackson (six) were among the NFL leaders in interceptions. Outside linebacker Khalil Mack recorded 12.5 sacks.

The Cowboys are in the postseason as NFC East champs for the second time in three years, but Dallas has won just two of its last 10 playoff games. RB Ezekiel Elliott led the NFL in rushing with 1,434 yards on the ground.

After a 4-5 start, the Seahawks closed 6-1 to grab a wild card playoff position, and they were 4-2 in their last six on the road. QB Russell Wilson has won a Super Bowl, as has head coach Pete Carroll. It’s the seventh time in eight seasons that the Seahawks have been in the postseason.

Chargers QB Philip Rivers threw for 31 TDs and was picked off just 10 times, but against the Ravens, he was held without a TD pass and intercepted twice, his only negative ratio of the season. Ravens QB Lamar Jackson was 5-1 after replacing Joe Flacco as the starter.

These AFC South Division rivals are well familiar with each other. They split two regular-season meetings, with the Colts taking a 24-21 verdict on the road from the Texans. Indy is riding a four-game winning streak and is 8-1 in its last nine games.