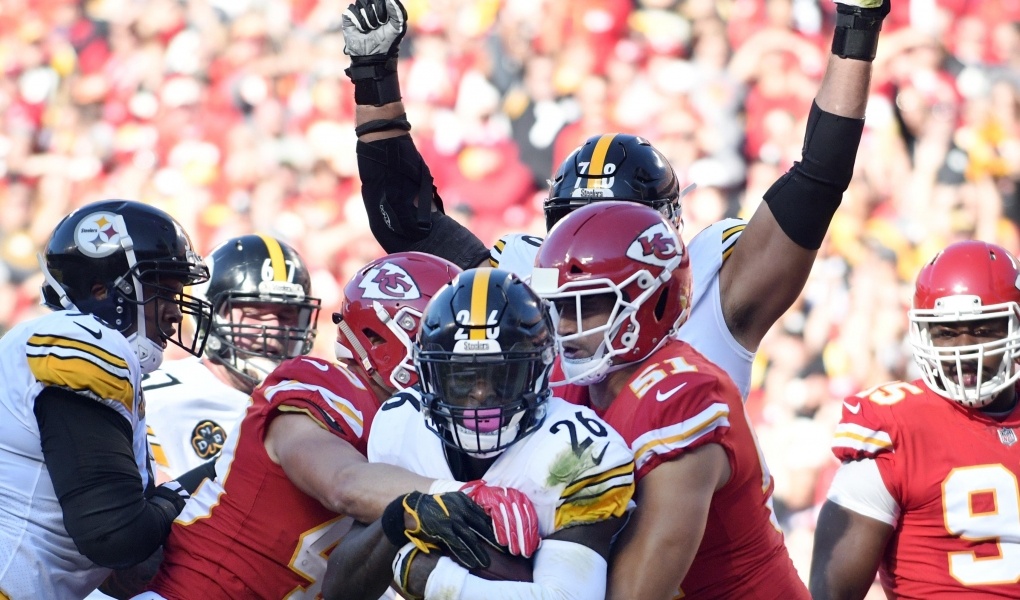 If we were to base the future of the 2018 NFL season on Week 1 of the campaign, that New York Jets-Tampa Bay Buccaneers Super Bowl is going to be one hum-dinger of a game. But one week does not a season make, so what should we aniticipate from Week 2?

For starters, there's a rematch of the AFC Championship Game, as the Patriots travel to Jacksonsville to face the Jaguars. The Pittsburgh Steelers were unimpressive in tying Cleveland and still minus All-Pro running back Le'Veon Bell, play host to a tough Kansas City club. And speaking of revenge rematches, Minnesota treks to Lambeau Field for a huge NFC North clash with Green Bay.

The last time New England found itself opening a week not as the favorite<, Tom Brady was in the second week of his four-game NFL suspension for his role in the Deflategate scandal. To find a game where they didn't open as favorites, you have to go all the way back to Week 11 of the 2014 season. The Pats beat the Colts 42-20 that game as three-point underdogs and are 6-1 straight up the last seven times they weren't favored.

Not that they were underdogs for long this time. Heavy early action on the Pats shifted them to the chalk. So should you follow this steam move? Jacksonville is home, and will be itching for revenge after squandering a fourth-quarter lead in last season's AFC title game. But they may be without running back Leonard Fournette (hamstring).

That's an awful lot of points to be giving away to a team that covered last week as a road underdog and is 6-2 ATS as a road underdog over the past two seasons. The one fly in the ointment to playing the Chiefs in this game is that the Steelers are Andy Reid's Achilles heel. The K.C. coach 1-4 against them. And Kansas City is 0-6 straight up in the last six trips to Pittsburgh, winless therfe since 1986. Minus Bell, though, the Steelers aren't the same team. This one gives off the scent of an upset.

It was the Vikings last year who shattered the collarbone of Green Bay quarterback Aaron Rodgers, scuttling both his and the Packers' seasons. Rodgers was heroic in Week 1, returning to the field after suffering a knee injury to rally Green Bay from a 20-point deficit to victory over the Bears, leading Brady to suggest what would happen were he and Rodgers to switch places.

The Packers best not spot the Vikings a 20-point lead. Minnesota has won four of the last five from Green Bay, including two of the last three at Lambeau. But the Packers are 10-0 SU and 8-2 ATS in their last 10 September home games.