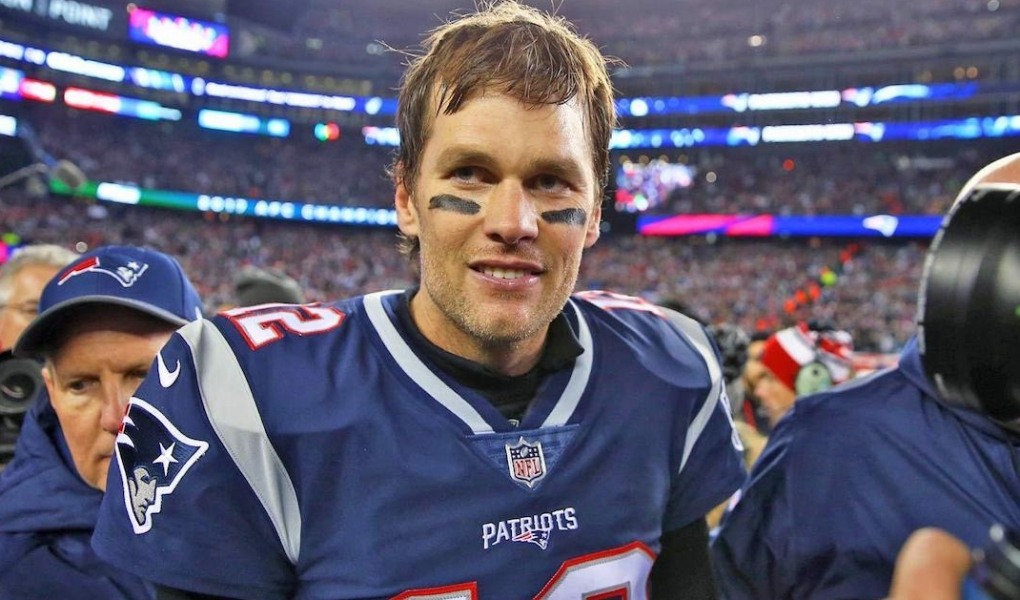 Four pivotal playoff games are on tap next weekend as the NFL steers into the Divisional Round of the postseason. We’ve got everything you need to know about each one:

All odds for upcoming NFL games come courtesy of Bovada and are accurate as of Monday, January 7. Be sure to double-check these lines before placing a wager, as they will shift in the coming days.

This 5.5-point spread feels a little large at first blush. Yes, the Chiefs sport the NFL’s most dangerous offense, with MVP favorite Patrick Mahomes under center. But the Indianapolis Colts have proven they’re a force to be reckoned with.

Quarterback Andrew Luck has more time than ever to throw in the pocket, and Indy’s defense is pleasantly mediocre, if not outright good, as they showed during their Wild Card drubbing of the Houston Texans.

Then again, we shouldn’t overcomplicate this. The Chiefs are scary, and they have the second-largest home-field differential in the NFL. They’ve outscored opponents by more than two touchdowns per game on their own turf, in addition to routinely picking apart some of the league’s best defenses.

The Cowboys are working off an impressive victory over the Seattle Seahawks, one many, including yours truly, didn’t expect them to get.

Indeed, Dallas was playing at home. But quarterback Dak Prescott has been up and down all season. It is not yet clear whether the Cowboys can win without running back Ezekiel Elliott putting for a dominant effort.

That figures to be a problem against the Rams. At 13-3, they enter tied for the NFL’s best record. More importantly, while they are dead last in net rushing yards allowed per attempt, they’re 10th in rushing touchdowns allowed. Dallas is going to run into some issues whenever it’s offense gets into the red zone.

Even if this turns into a shootout (it probably won’t), the Rams are better equipped to win. Running back Todd Gurley bowls over even the best offensive lines, and quarterback Jason Goff is showing signs of real growth.

Where: Gillette Stadium in Foxborough, Massachusetts

A lot of people will expect this spread to be larger. The Patriots have the largest point differential at home in the NFL. They’ve outscored opponents on their own turf by more than 16 points per contest, and they’ve yet to lose in Foxborough this season.

Still, New England‘s light divisional schedule has helped them in that regard. We cannot overlook the stellar football the Chargers are playing at both ends.

After a rough start defensively to the year, Los Angeles is now eighth in points allowed per game. As ever, quarterback Philip Rivers is a fringe MVP candidate with the way he’s directed the passing attack. This game should be close, even if the Pats ultimately win.

Where: The Mercedes-Benz Superdome in New Orleans, Louisiana

The line on this game is already starting to move. The Saints opened as nine-point favorites, but the Eagles have quickly gained ground following their upset of the Chicago Bears.

Expect the line to move even further, if it moves at all, over the next week. Though the Saints finished 10-6 against the spread during the regular season, they started to show some wear and tear toward the end.

Plus, they’ve routinely struggled to cover at home. They were 4-4 ATS at the Superdome. The Eagles are a far less talented team than them, but Philly’s defense has reached championship levels over the past two games. Don’t bank on New Orleans covering.

Check out the best online sportsbooks below and we guarantee you’ll find one that’s right for you: