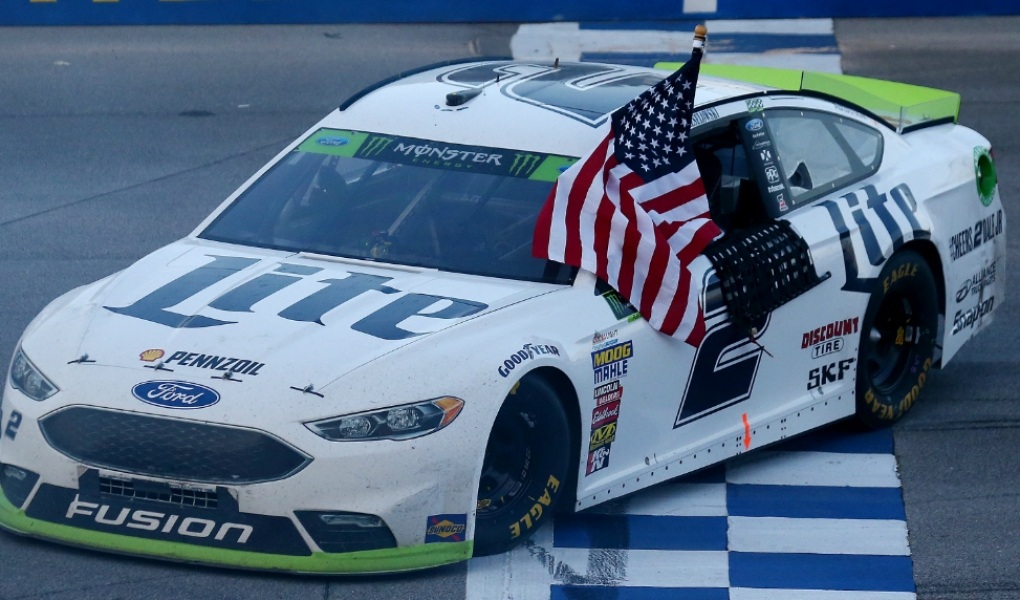 There are a pair of races and betting opportunities remaining in the Round of 12 of the Monster Energy NASCAR Cup Series. The top eight drivers after the next two races move to the next level and Aric Almirola, Clint Bowyer, Kyle Larson and Alex Bowman are the bottom four after the first playoff race.

Chase Elliott pulled away in overtime and earned an automatic berth into the next round with a win last weekend at Dover International Speedway.

Oddsmakers have set Keselowski (+650) as the favorite (NASCAR betting lines provided by TopBet). Logano is the second pick at +750, while Elliott, Harvick, Busch and Denny Hamlin are next at +1000.

The points leader comes into this race off a sixth-place finish at Dover. He has made 35 starts here at Talladega, so his experience will come in handy. He has won once in Alabama (2010) along with 15 Top 10 finishes.

Last year, Keselowski powered past Ryan Newman on the final lap to win the Alabama 500 — his fifth victory at Talladega. He has led the most laps in the last five races at the superspeedway.

Keselowski and Logano have combined to win eight times at Talladega, including five of the past six checkered flags. Logano, who is a three-time winner here, has finished in the Top 5 in three of his last four starts at this track.

Don’t look now, but here comes Chase Elliott. The 22-year-old won his second career race last weekend in Dover, which guaranteed him a spot in the next round. He has two career Top 5 finishes at Talladega.

Almirola was in position for his first win in 148 races, but a call for four tires and a wreck late in the race spoiled his day at Dover. He needs a big performance here to rally in the playoff standings.

Prediction — Keselowski (+650). If the veteran driver had to pick a favorite track, this would be it. A playoff victory couldn’t come at a better time either.