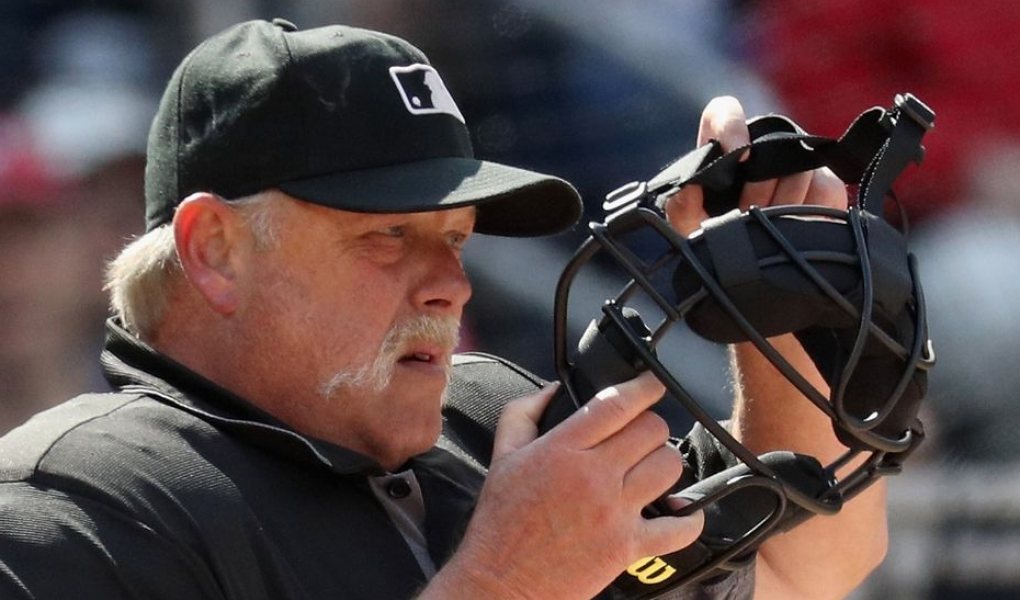 In the day of computers and analytics, there’s now a stat for everything. And you can be sure that MLB betting lines are affected by all these numbers, including who’s calling the game.

A four-man crew is assigned to each series throughout the season. An umpiring crew generally rotates positions clockwise each game. For example, the plate umpire in one game would umpire third base in the next. The first base ump in that same game would call the balls and strikes in the next.

Let’s take a look at some of the umpires’ statistics and try to pick a winner in each of the league championship series (MLB futures odds provided by BetOnline).

the most runs in the AL, but the Houston Astros (+200) have the best run differential at +242. The defending World Series champions have also allowed almost 100 fewer runs than both of the other division leaders.

These are stats bettors have to weigh when trying to pick the winner of the ALCS. Some other numbers to consider are total runs scored depending on who the umpire is behind the plate.

For example, just four umpires average 11 runs or more in games they call. Two of them — James Hoye (11.0) and Chris Guccione (11.4) — have been behind the plate more than 25 times this season.

At the other end of the spectrum, Doug Eddings has called 29 games this season and yet teams average just 7.0 total runs per game. Eddings is obviously a pitcher-friendly arbiter.

The Astros, who have been mediocre at home all season at 43-35, just cannot match that firepower. Jose Altuve, like every other year, is among the batting leaders (.315) and Alex Bregman is having a career year with 30 home runs and 100 RBIs.

Other teams to consider in the ALCS race include the Cleveland Indians (+500), who are shooting for their fourth straight Central Division title, and the two wild card teams — the New York Yankees (+550) and Oakland Athletics (+900).

Prediction — Boston. It’s always tough for the opposition to win at Fenway, especially this season.

Four teams in the AL have a better record than the top team in the NL. Even the two AL wild card teams would have the best record in the NL.

Boston, Houston, New York and Oakland all sport a better mark than the Chicago Cubs (+225). The Los Angeles Dodgers, who lost the World Series last season in seven games, are the favorites (+200) to defend their NLCS title (futures odds provided by BetOnline). They currently rank ninth in the overall MLB standings.

Runs come at a premium in the National League. Without the designated hitter, teams tend to score a run or less per game than their rivals in the American League.

It’s also not surprising that NL pitchers earn almost 1,000 more strikeouts per season than their AL counterparts, according to Baseball Almanac.

Some of those stats are often helped by the home-plate umpire. Four umps average 19 or more strikeouts per game — Nick Mahrley (19.4), Hunter Wendelstedt (19.3), Hal Gibson (19.1) and Eric Cooper (19.0). Three-time Cy Young award winner Clayton Kershaw would sure like one of these guys behind the plate.

These numbers matter, especially in you’re playing in the friendly confines of Wrigley Field in Chicago.

The Dodgers lead the league in run differential at +156. In contrast to the Cubs, though, the Dodgers only have three players hitting above .270 and Max Kemp leads the team with 79 RBIs.

Prediction — Chicago. The Cubs have the offense, starting pitching and bullpen to rule the NL. They just have to get all three firing at the same time.