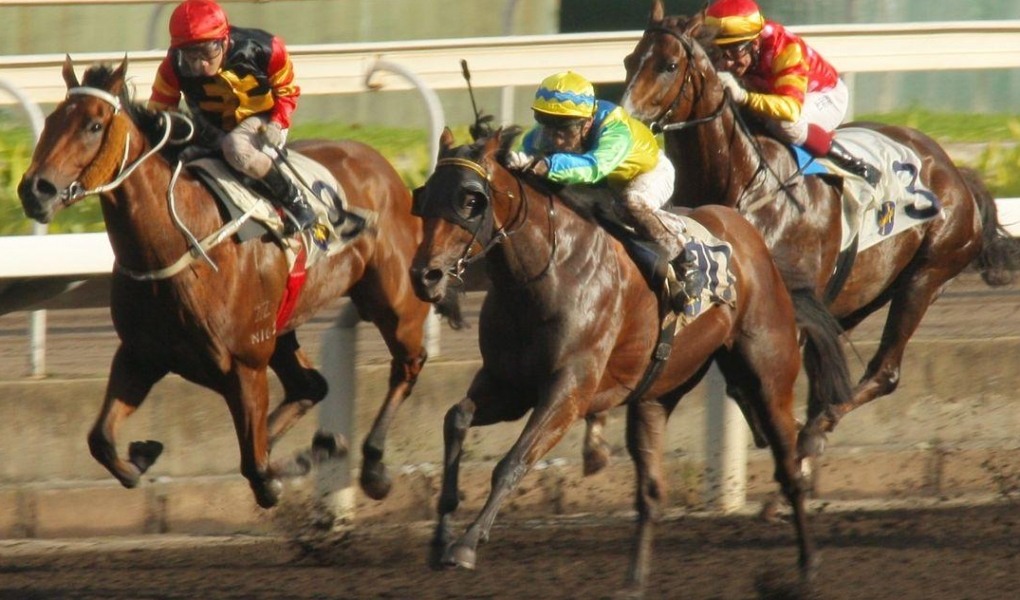 As the sixth US-based race in the Road to the Kentucky Derby qualifying series, the Kentucky Jockey Club Stakes offers the top four finishers Derby points on a 10-4-2-1 scale.

Future bet wagering is now available for the 2019 Derby at Bovada and other top online racebooks.

Several of the horses that will be lining up to run the 1 1/16 miles in the Kentucky Jockey Club have already grabbed a few Derby qualifying points, including Knicks Go, the morning line favorite at 2-1 even after having drawn a tough outside post position.

Despite coming off a wire-to-wire 5 1/2 length win in the (G1) Claiborne Breeders’ Futurity, Knicks Go was a huge 40-1 overlay in the 2018 Breeders’ Cup Juvenile, but he rewarded his backers with a solid second-place finish behind favored Game Winner.

He won’t be overlooked here, but can still be had in Derby future bet pools at +2000.

King For A Day Steps Up In Class

Second behind Knicks Go in the Breeders’ Futurity and third in the BC Juvenile, Signalman (5-2 ML odds) will break from the opposite end of the gate in post position #1.

He had traffic trouble in the Futurity and then flattened out late in the Breeders’ Cup, but he is a colt that has improved his speed rating with every one of his four lifetime starts, and he’s been in the money in all four races with one previous win.

You can never overlook a juvenile trained by Todd Pletcher, and here King For A Day is a very tempting win option at ML odds of 8-1.

While he lacks stakes-racing experience King For A Day scored his maiden win last out at 1 1/16 miles at Belmont Park, where he withstood intense pressure on the lead through very fast early fractions to go clear and win by 2 1/4 lengths.

Both Signalman and King For A Day sit at +3300 in Bovada’s future odds.

Current Switching From Turf To Dirt

On paper the Jockey Club looks to be loaded with early speed and that may open things up for a closer coming late, such as the second Todd Pletcher entry of Current, who opens at 15-1 in the ML odds.

Two starts back he won the (G3) Dixiana Bourbon Stakes and then was seventh in the Breeders’ Cup Juvenile Turf.

This will in fact be his first try on the dirt after four consecutibve turf races to start his career, but Pletcher obviously thinks he can handle the switch in surfaces and if he’s correct Current could be worth a shot on the bottom of exotic bets.

The Kentucky Jockey Club Stakes goes Saturday, November 24 from Churchill Downs. It’s the 11th of 12 races on the day at Churchill, with an expected post time of 5:56 Pm Eastern.

Bet the Kentucky Jockey Club Stakes and every one of the 2019 Kentucky Derby qualifying races from now to May with an account at one of these online racebooks.