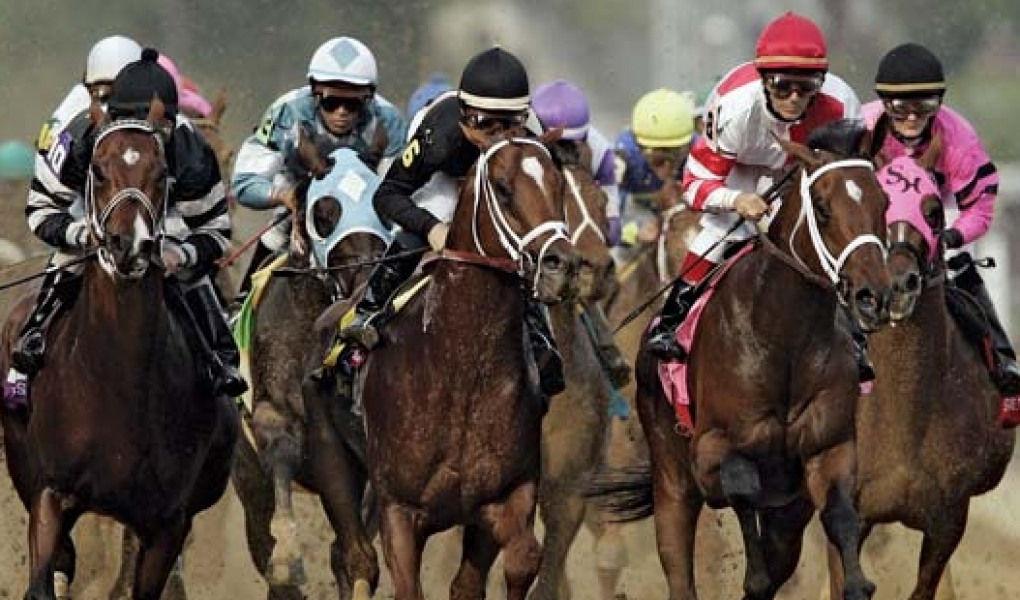 Not only are the horses in the Iroquois vying for Kentucky Derby points on a 10-4-2-1 scale to the top four finishers, the winner of the race will also gain an automatic entry into the 2018 Breeders' Cup Juvenile to held November 2, also at Churchill Downs.

Leading the field for the Iroquois is the Steve Asmussen-trained Tight Ten, installed as the morning line favorite at odds of 2-1. The Kentucky-bred colt broke his maiden first race out at Churchill back in June, and then one month ago ran a very good second in the Saratoga Special in mid-August, despite bobbling at the start.

His speed figures for both of his races put him right at the top of the field here, and while it's tough to predict how young colts with little racing experience will respond race-to-race, on paper he seems the one to beat.

Tobacco Road Gets Faster Each Race

One thing to look for with juvenile horses is a sign of steady improvement each time out, and for that look no further than Tobacco Road (6-1), who has shown a tendency to get faster in each of his three career starts.

After running fifth in his career debut back in June, he took a significant step forward next out, scoring his maiden win by three lengths one month later at Ellis Park, and backing up that effort with another improvement in speed figures while getting his second consecutive win in the Ellis Park Juvenile Stakes in August.

Tobacco Road (6-1) has shown a very good ability for a young colt to come from off the pace and kick into high gear once they hit the top of the lane, and in the large field and at the the Iroquois distance, that could tip the race in his favor.

While those two runners seem to be the ones to beat, there's no sure thing in the race, and Manny Wha (8-1) is another who could very well be in the mix from start to finish.

He was third in the Ellis Park Juvenile, but beaten only a length by Tobacco Road and he's consisent, having finished in the money in all three of his lifetime starts.

Looking for a longshot to round out exacta and trifecta tickets, Everfast (12-1) will have to overcome breaking from the far outside post, he won his career debut chasing fast fractions one month ago at Ellis Park.

The Iroquois Stakes goes Saturday, September 15 from Churchill Downs, as race #10 of 11 on the day. Post time is 5:26 PM Eastern.