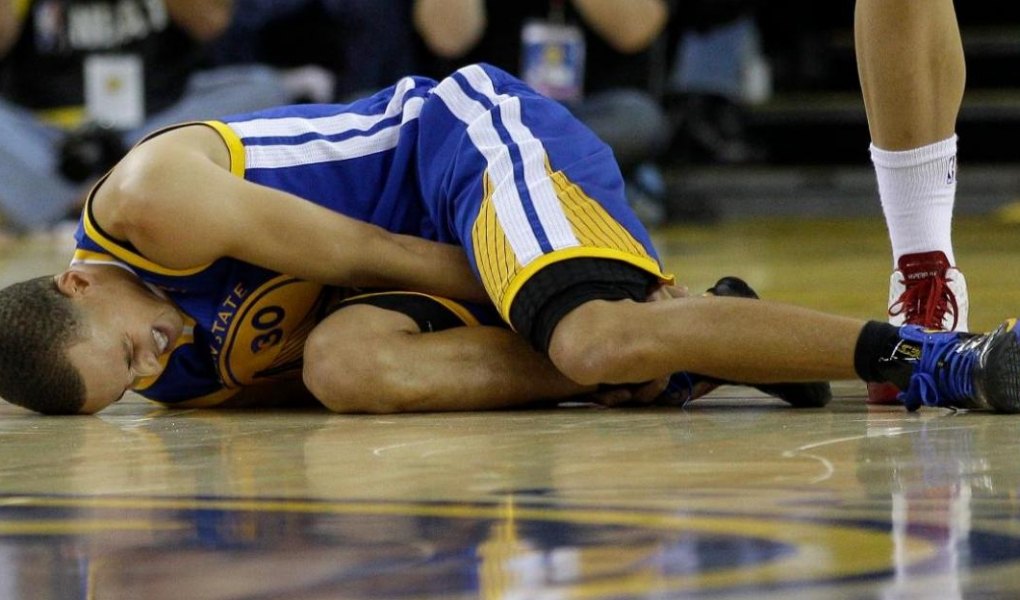 It’s safe to say the NBA has evolved exponentially in the last half-decade, and not all the changes are good for bettors. No, we’re not talking about the rise of superteams or proliferation of three-pointers. We’re talking about something else that’s flown completely under the radar — fatigue.

“Say what?” you may be asking. Hear us out, it’s a real problem in NBA online betting and here’s why:

The 2018-19 regular season will run from October 16 – April 10 (a 176-day stretch). Cramming 82 games and grueling travel across the country into that tight window creates havoc for NBA teams.

This havoc manifests itself in numerous ways. Chief among them is injuries. Throughout the 2017-18 campaign, the total number of games players lost due to injuries or illness was north of 5,000 — the highest since the 2005-06 season. A whos-who of names like DeMarcus Cousins, Jimmy Butler, Kevin Durant, Steph Curry, and countless others fell victim to this troubling trend.

To avoid injuries altogether, teams have begun resting star players for entire games, some even in high-profile matchups aired on national TV. This mini-crisis forced the league office’s hand as they extended the regular season by a week (hence why the season starts in mid-October now), plus cut down on the number of back-to-back games.

If we’re being honest, that’s a band-aid solution if there ever was one. The only real problem-solver — cutting down the number of regular-season games — is probably off the table due to money.

For bettors, though, the biggest consequence is stunning upsets. Who remembers when Golden State won the first 24 games of the 2015-16 season? That team went on to win an NBA-record 73 games, however, it’s 24-win streak was snapped by a Bucks team that went 33-49 that year.

How you ask, especially considering they were nine-point favorites that night? Not because Milwaukee was a bad matchup, but because the Warriors played the night before (into double-overtime no less) and were on the final leg of a four-game road trip. Fatigue got them more than anything. The Bucks moneyline hovered near +400 that game. Imagine if you knew what you know now about NBA fatigue? You could have gotten a huge leg up on bookies!

This is a memorable example, and an extreme one at that, but it happens regularly to every single NBA team, whether they’re an all-time great team or not. Road trips, overtime thrillers, and consecutive games in the same amount of days matter big time.

You can research matchups and team stats as much as you’d like, but if you don’t take into account the wear and tear of an 82-game season, bettors can be burned. Badly. Thankfully, we’re here to help you out.

How To Bet On NBA With Fatigue In Mind

Some games in the NBA are just plain unwinnable or “scheduled losses,” as teams refer them to. We’re going to help you identify them with these five tried-and-true factors:

Back-to-back games — If you’re looking for tiredness, this is a dead giveaway. No matter how athletic NBA players are today, playing consecutive 48-minute games, particularly for starters, is draining. Pull out an NBA schedule and circle these trap games. However, for a back-to-back game to be considered “unwinnable” it has to be compounded with at least one other factor.

Home or away — Are both games in the comfort of home? Or is one at home followed by a road game? This a huge gauge of fatigue. While the former example isn’t favorable, it’s manageable for most teams. Now the second case, that has “schedule alert” written all over it.

Hours lost road-tripping — Say the second matchup is a road game, well naturally you have to ask yourself, “how far is the road trip?” Time zones are what you need to assess here. If it’s in the same zone as the first game, then again, not favorable, but could be worse. However, if you’re losing an hour or two due the time-zone change, you’re in the danger zone!

Opponents rest period — So you’ve identified a back-to-back trap game on the road, what now? Guage the other team’s fatigue in the same manner. Are they rested or on tired legs, too? If they’ve been off for three days, then you can imagine what’s coming.

Stretch of games — Believe it or not, NBA schedule-makers sometimes slot teams with as much as four games in five nights, or worse, five games in seven nights. Imagine the danger of back-to-back games, now multiply that by two or three, and that’s exactly what you have here.

So there you have it, you’re now able to pinpoint schedule-induced trap games. The more factors a matchup meets, the more confident you should be in your bet. A great team can overcome one of the factors, but not all five, such as the previous Warriors example which checked each of these boxes.

Doing this extra homework will give you a leg up on other bettors and sportsbooks. It’s more time-consuming than pulling up advanced stats, but the payoff will be worth it when you spot that upset before the game even tips off.