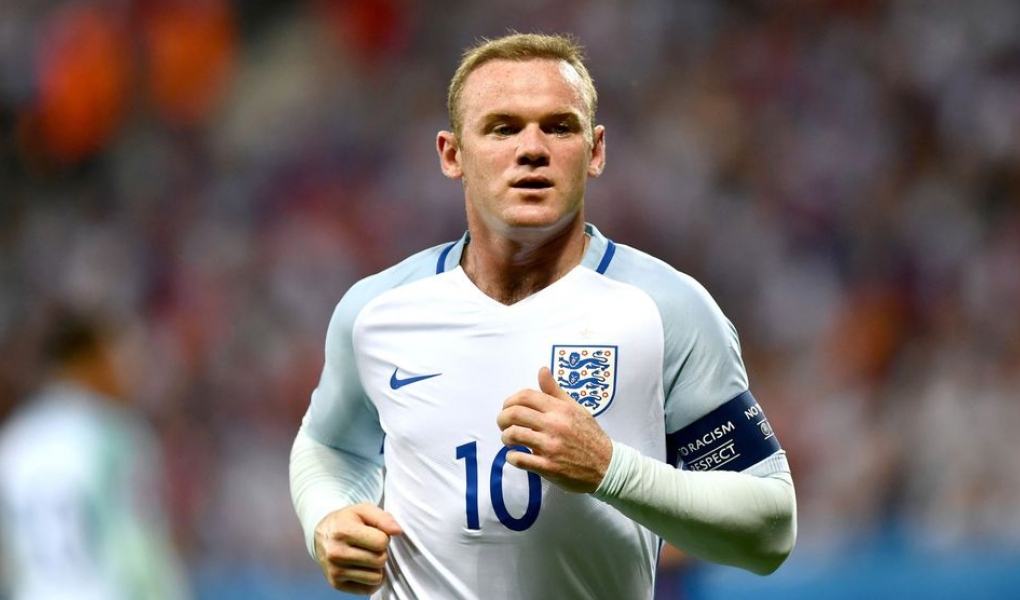 Wayne Rooney is Back: England vs USA Betting Odds

This match is being referred to as the Wayne Rooney Foundation International and will see D.C. United of the MLS forward Wayne Rooney win what will be his 120th cap for England despite retiring from international soccer in September 2016. Could Rooney sign off for good with a goal against the USA?

This should be a game that England win and win comfortably as they are currently ranked fifth in the world compared to the USA’s 23rd position, but anything can and does happen in soccer.

Bovada price and England victory at -360, which makes them overwhelming favorites and it is easy to see why. Manager Gareth Southgate has named a 28-man roster for this friendly fixture and 16 of those players were part of the squad that progressed to the semi-finals of the 2018 FIFA World Cup.

All eyes will be on Wayne Rooney who is set to make one last appearance for the Three Lions.

Rooney already holds the record for most appearances by an outfield player with 119 and has scored the most goals with 53 strikes.

Our sports betting friends at Bovada seem to think Rooney will find the back of the net before the 90-minutes are up as they price the 33-year-old as the +333 second-favorite, behind Harry Kane (+225) to score the game’s first goal and -110 to score at any time.

The USA go into this friendly fixture against England knowing they have a poor record against their ally. Ten games have taken place between the two, USA have won twice, there has been one draw while England have walked away winners on seven occasions.

History is not on the side of the USA and neither is recent form. The Men’s National team have won only once in their last six games, losing three and drawing twice; the sole victory was a 1-0 win over Mexico.

Dave Sarachan knows the odds are stacked against his heroes in this fixture, but he also knows his team will provide a major test for England, especially defensively as the USA have only failed to score twice in their previous 19 matches. This makes the +110 on Both Team To Score look like a great bet to make with Bovada.

Sarachan is building a USA team for the future and isn’t scared of blooding new talent. This could be the perfect game for Sarachan to give more youngsters a chance, but that does run the risk of allowing England to run riot.

There is little value in wagering on England to win at -360 as you would need a substantial bet in order to make a significant profit.

We would not be rushing to pile money onto Rooney scoring first because rumors in British news outlets are circulating that he will only have a bit-part to play, either starting the game before being substituted or coming on as a substitute late in the game. If you do wish for a fairy-tale ending to Rooney’s career, opt for him scoring at anytime at -110 although that does not look like the best value on offer in this game.